Skip to content
13Jun 2022 by The Daily Skier Editorial

The times ain’t easy for the international cross country skiing.

If you read this, you most likely have your own reasons to think so. Nonetheless, let us list them: 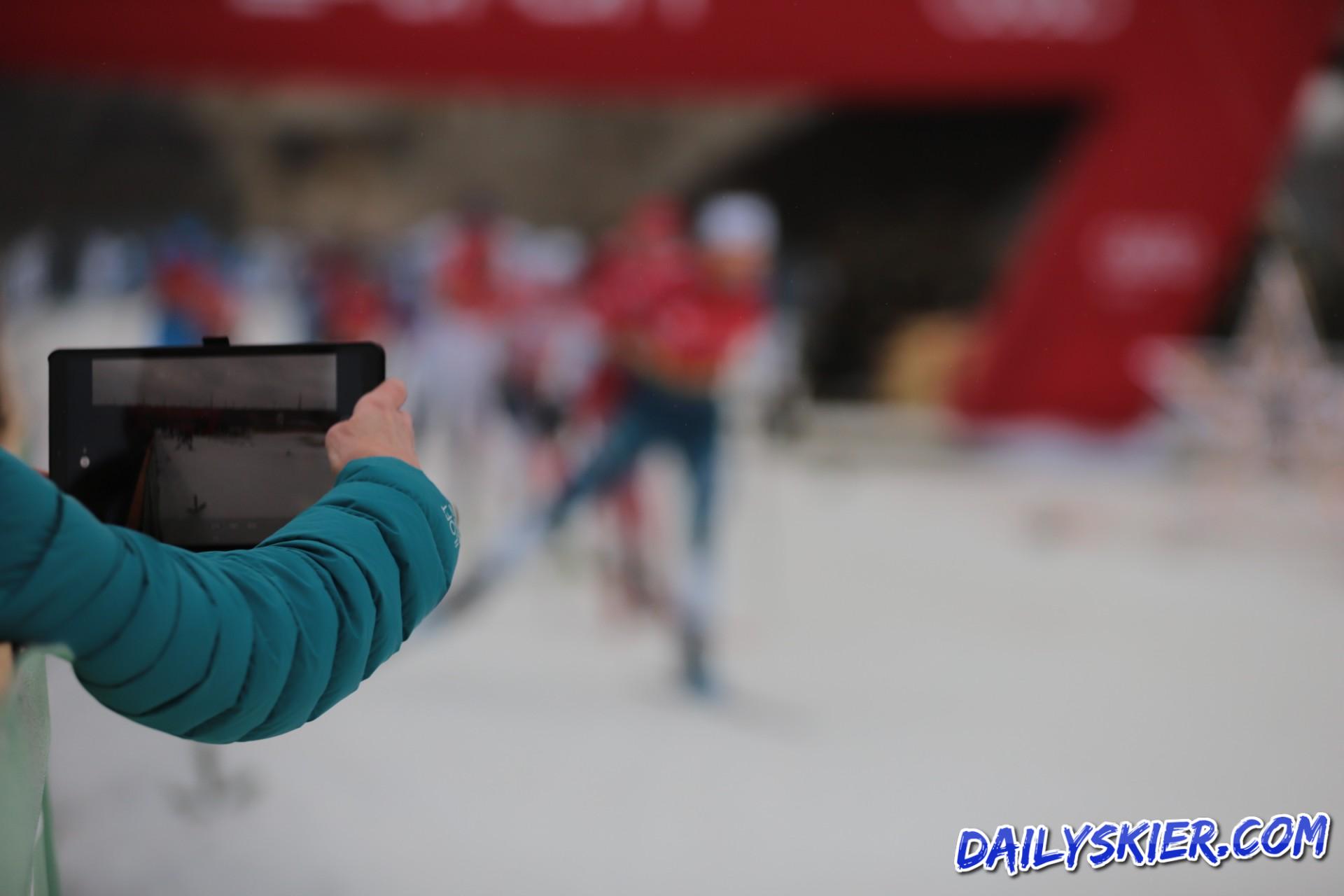 The bosses of the most powerful national ski associations are in open revolt against the FIS boss Johan Eliasch and his radical reforms.

The World Cup 22/ 23 schedule is a very illustration of the word ” lopsided”:

4 out of 15 competition venues are located in Norway – while one of the most important markets , Germany, hosts only one. There are zero races in the Central Europe ( Poland, Czechia, Austria, East Germany etc.) and there are zero races outside of Europe in general.

Neither are the things shiny when it comes to star players.

Klaebo refuses to sign a contract with the federation 5 weeks after the deadline and plans to train separately for much of the prep-season. Dalqvist, Karlsson and Svahn are going a step further and are formally withdfrom themselves from Team Sweden till the World Cup team selection races ( after which they would, presumably, rejoin).

Perhaps, most tellingly, Slovenia’s best skier switches to biathlon right ahead of the World Championships held at home, in Planica. Where tens of thousands of fans shall attend the ski jumping, while the cross country skiing would be seen, alas, as a mildly annoying sideshow, with or without Ms.Lampic participating.

And then there is an ” 800-pound gorilla in the room ” issue – Russia out. In every sense. It’s going to be nay impossible to imagine the competitions without Bolshunov, Nepryaeva and the rest of the ” Red Machine”. Perhaps more importantly, the millions and millions in revenue, lost through non-sell of commercial rights to the world’s most xcski-watching nation would hurt dearly.

In Norway a bizarre experiment of spreading xcski-watching over 4 different television channels ( 5 if you include subscription-only) led to a drastic drop in viewership.

Compare all that to the slick-rolling machine called
“International biathlon”: traditional locations in the most important markets ( or close by), clear rules and double the prize money for the best athletes.

Solutions for the cross-country skiing? Well, it seems Mr. Eliasch who wants to radically reform the FIS and make it work along the lines of the IBU and Formula One, got the point. Clearly, his reforms are about those true money-making sports , Alpine and ski jumping, first and foremost, but the xcskiing would benefit from them too. The clear focus on money-making, commercializing the sport instead of some vague joie de vivre that currently seems to be the slogan of the international xcskiing, is the only way forward.
The promotion of the events would have to be emphasised, top stars shall be given additional marketing responsibilities in exchange for a share of revenues, media should be gradually guided to report not only on races themselves but on news around the sport and its stars – as in Norway, where top athletes are carefully groomed to be on TV and online at least once a week, always with different angle and as a part of a different TV/ online show.

There is no other choice. With dwindling revenues and disappearing interest of general public, the cross-country skiing is slowly but surely drifting towards the position the Nordic combined currently occupies – very, very niche sport practiced on top level only in two or three countries and near zero exposure. That would be a sad fate indeed.

You may also like:  Mixed Relay Is There, Finally!

P.S. The ATP has just announced a launch of ‘OneVision’, the plan of making pro-tennis more attractive to audiences and more profitable. Through ” leveraging scalable growth opportunities in media, data, content and tech.” . Something to learn, xcskiing! 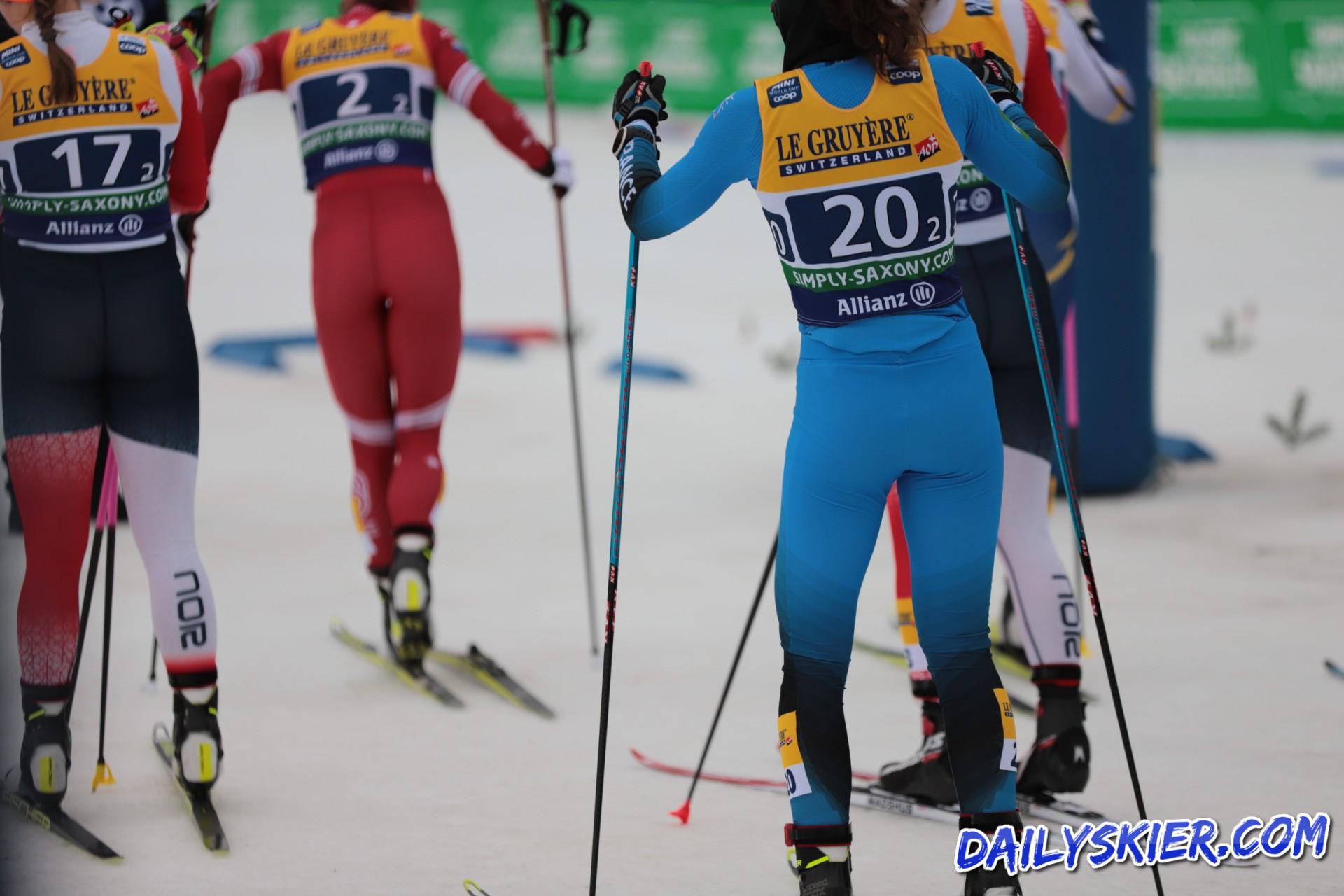