Skip to content
23Sep 2021 by The Daily Skier Editorial

JHK AS , a company owned by – you guessed it – Johannes Høsflot Klaebo – just published its annual results for 2020. That gives us an excuse to dig into what top skiers make – and how.

Every modern athlete got three basic sources of revenue: her/ his salary or stipend, her/ his prize money – and whatever she/ he earns outside the tracks, by, effectively, selling personal appeal.
The world works in such a way that for the first two sources of income you have to pay taxes as an individual a.k.a. income tax. All major ski nations love to tax their high earners in excess of 40% , some much higher . Russia is a notable exception, it has a flat rate of 13% no matter the amount earned.

If you are a skier outside Top 30 at the World Cup, the value of your marketing rights is probably worth zilch (although things started to change recently ). But once your go on attacking podiums advertizers & sponsors take notice of you. We are talking hard cash paying ones, not those venerable folks who provide skiers with equipment.

It’s no brainer why the more popular an athlete is – the more she/he earns, the more inclined she/ he is to go a different route: by selling marketing rights – or fees from public appearances, for instance – through the company she/ he starts.

The reason is simple – earnings through the ownership of stocks in a company are taxed at a much lower rate, typically half as low as similar amounts in income tax although it varies from country to country.

You may also like:  New Day - New Strava Record. And By Whom!

The downside – for some – is that company earnings ( and expenditures ) are for the most part completely in the open, for everyone to see. 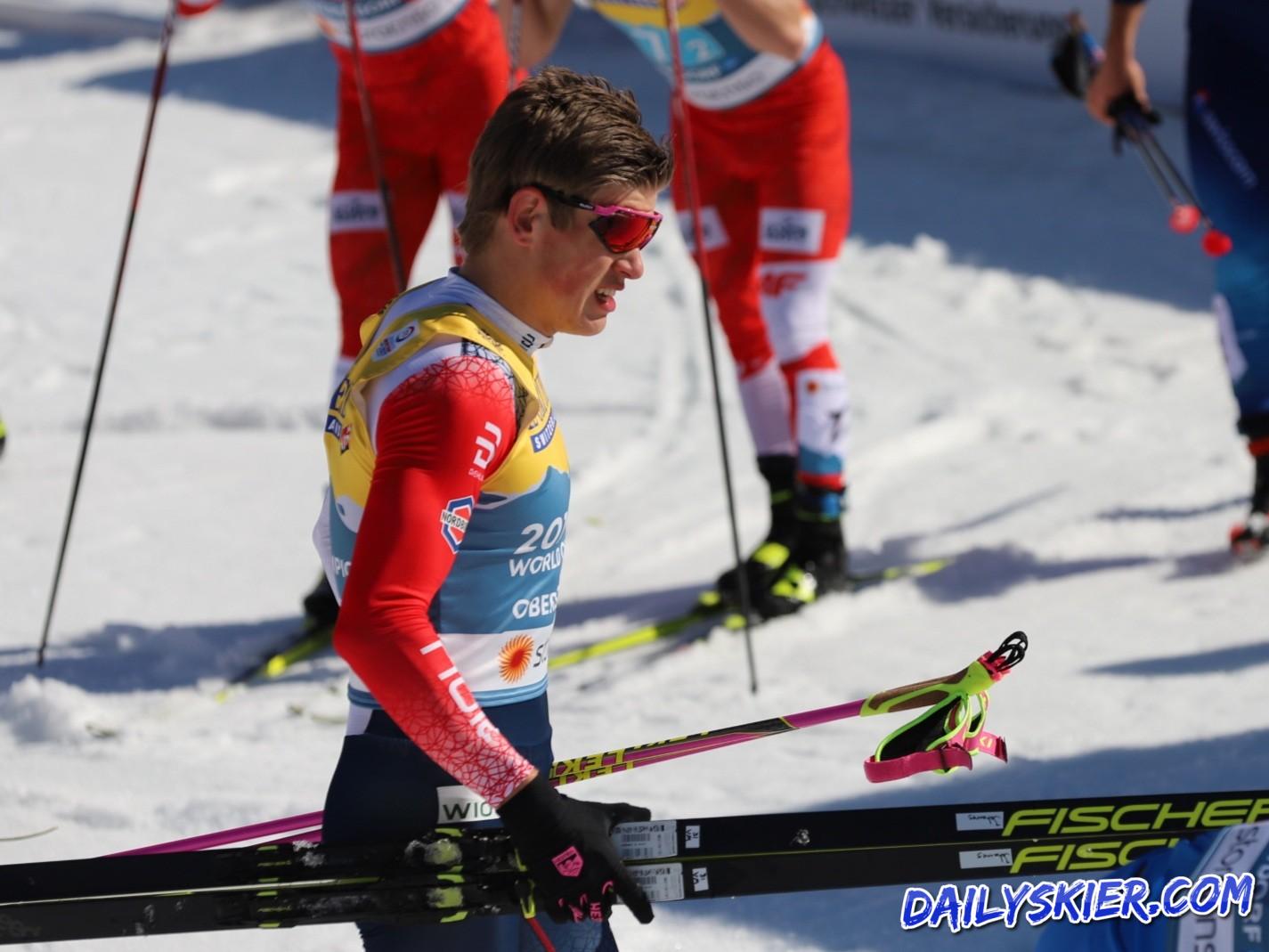 Back to Klaebo now:
In the year of 2020 JHK AS earned some 10.8 million NOK (1.1 million euros) and declared before tax profit of 8.9 million. That’s the best haul a 24 year old skier had throughout his career thus far – in fact, company profit went up by a whopping 75% compared to the last year. That’s the price tag of popularity albeit a very regional one – Klaebo’s biggest source of income appears to be his contract with a local fuel stations’ network, Uno-X.

Instead of withdrawing the money (I.e. paying himself a nice ” young millionaire dividend “) Johannes appears to be channeling the profits into the stock market via his very own
JHK Holding, an umbrella company that also owns JHK AS.

He also earns through partially owned Hufs hair-care products making company and the media house that he owns together with his younger brother Ola – yes, the one with over 400k subscribers on Instagram, (still behind Petter Northug with 500k+ though ) and over 100k on YouTube.

Yet his main income is generated by his advertising & promoting prowess. Same is true about pretty much every podium winner from Norway, Sweden and Finland.
Sponsors care about media exposure – basically, they need to be sure their logo on athlete’s uniform is reaching as many eyeballs as possible.

And that’s where uncertainty lays: as of this autumn the World Cup will be gone from the Nordic public broadcasters NRK, SVT and YLE where it had home for generations – the rights were acquired by NENT Group, a sprawling regional media conglomerate. In Norway NENT intends to show Johannes & Co battling Alex Bolshunov on TV3, that hitherto had a much, much smaller audience. The Olympics are already gone to private broadcasters.

Remember we mentioned a budding media empire Johannes and Ola built pretty much out of a proverbial garage? The Uno X yellow logo will be seen worn by Mr.Klaebo by hundreds of thousands, independently of television/ streaming ratings.

There is no doubt that Johannes is a clever investor – and it is highly likely that he understood much earlier than others that in order to sell your popularity, you have to augment the channels of distribution. Social media do give you that chance. Start blogging, kids!