Skip to content
04May 2021 by The Daily Skier Editorial

One of the most fascinating aspects of cross-country skiing as a pro-sport is how fast and how radically the technique changes. What was considered ideal barely ten years ago ( insert your favorite skier’s name here) – is decidedly old-school today. That’s largeky because world’s top scientists got involved and, with countless measurements, research & fine-tuning , effort to help athletes to shave off yet another second in competition. 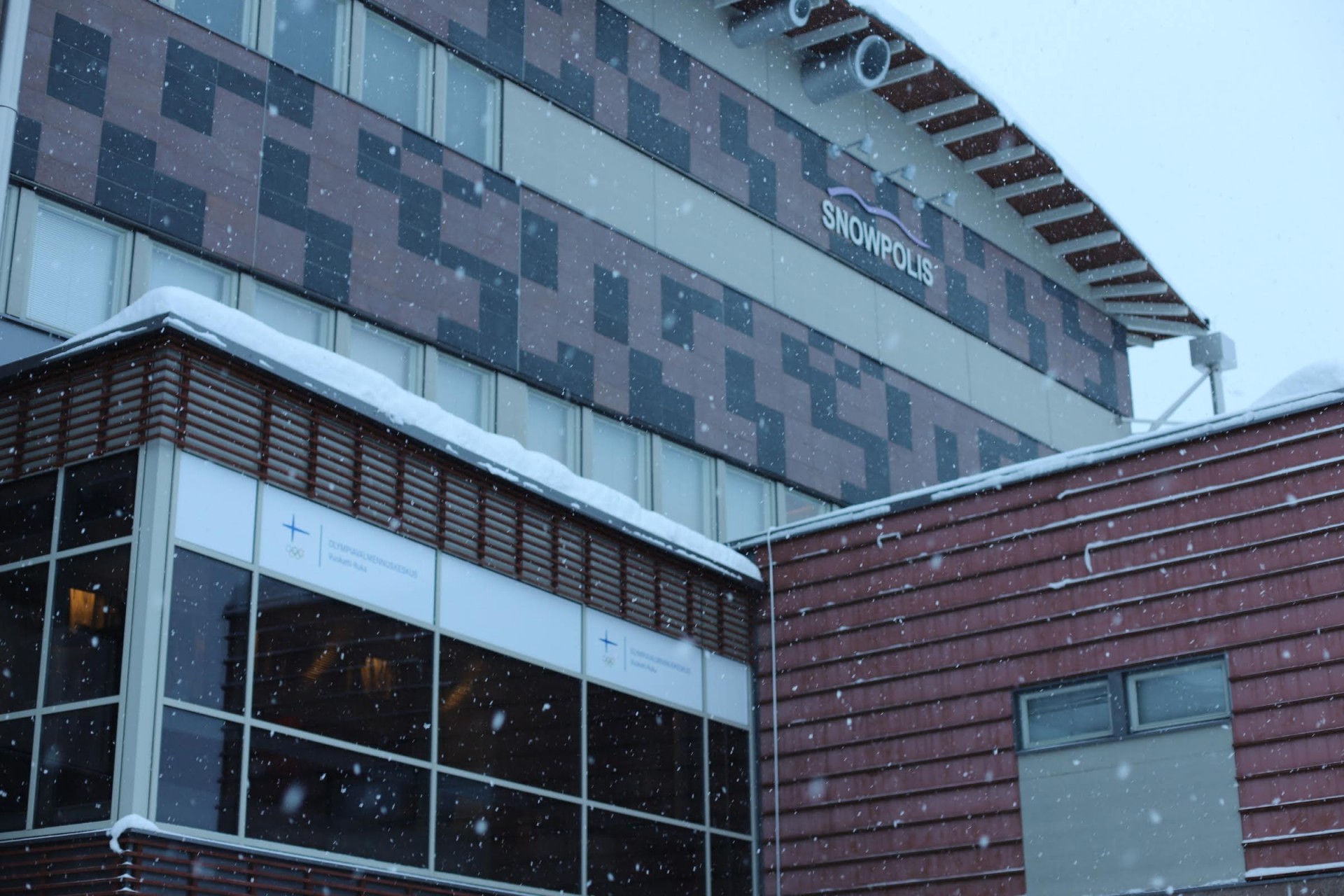 The Daily Skier went to Vuokatti, Finland, to talk to one of the best known ” wizards of better technique”. 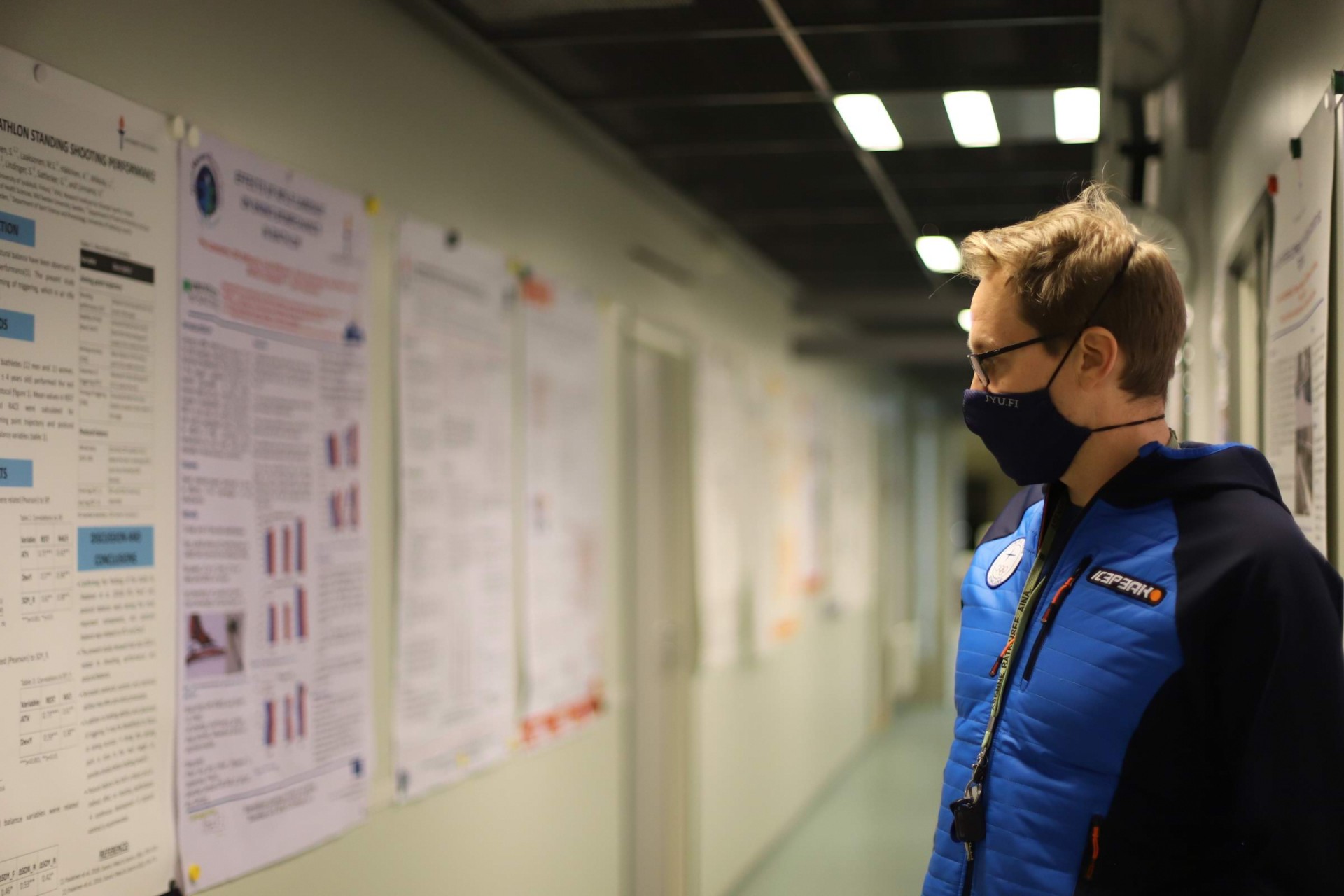 A world-class skier himself, Ohtonen competed at the World Championships and at the 2006 Olympics in Turin, then received PhD in Sports Science at the University of Jyväskylä, Finland’s prime sport research facility. Subject? “Requirements of skating- style skiing in different speed and fatigue situations from a biomechanical perspective”. If that doesn’t make Ohtonen one of the world’s preeminent specialists in skiing technique – we don’t know what does!
Ohtonen,42, is a multiple Coach of the Year in Finland. It’s under his tutelage Iivo Niskanen became the Olympic and world champion.

-How long does it take to correct & improve one’s technique on top level?
– It could be two weeks or it could be two years. The major difference with how it was done before is the approach. I’m getting a little old to run after Iivo (Niskanen) to watch his technique in different situations. Here, by the treadmill, I can watch, study data and suggest improvements – and we can immediately try implementing them.

You may also like:  Cross Country Is B-sport, You Know?

– Are you the one to take credit for Niskanen’s world famous classic style technique?
– Oh, no that goes to Esko Paavola. I am more of a skating technique specialist, but, of course, we try to improve and modernize technique in both styles. 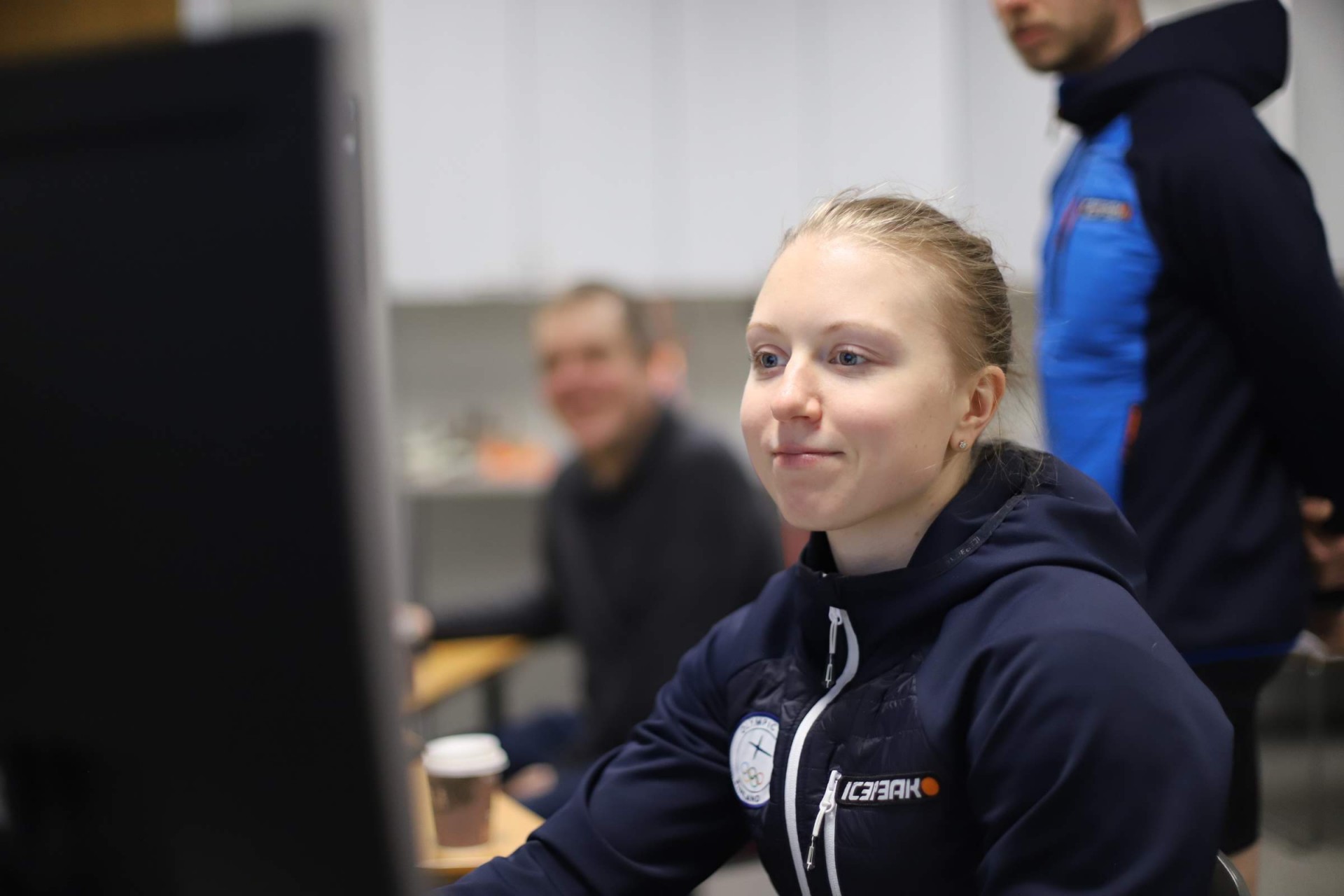 -Is there a limit to how much science & technology can help?
– Well , it would sure be nice to have what the Swedes have in Östersund – a treadmill with weather chamber where one could emulate wind ,rain etc. But is the training effect worth a million euros something like that costs? Likely, not. 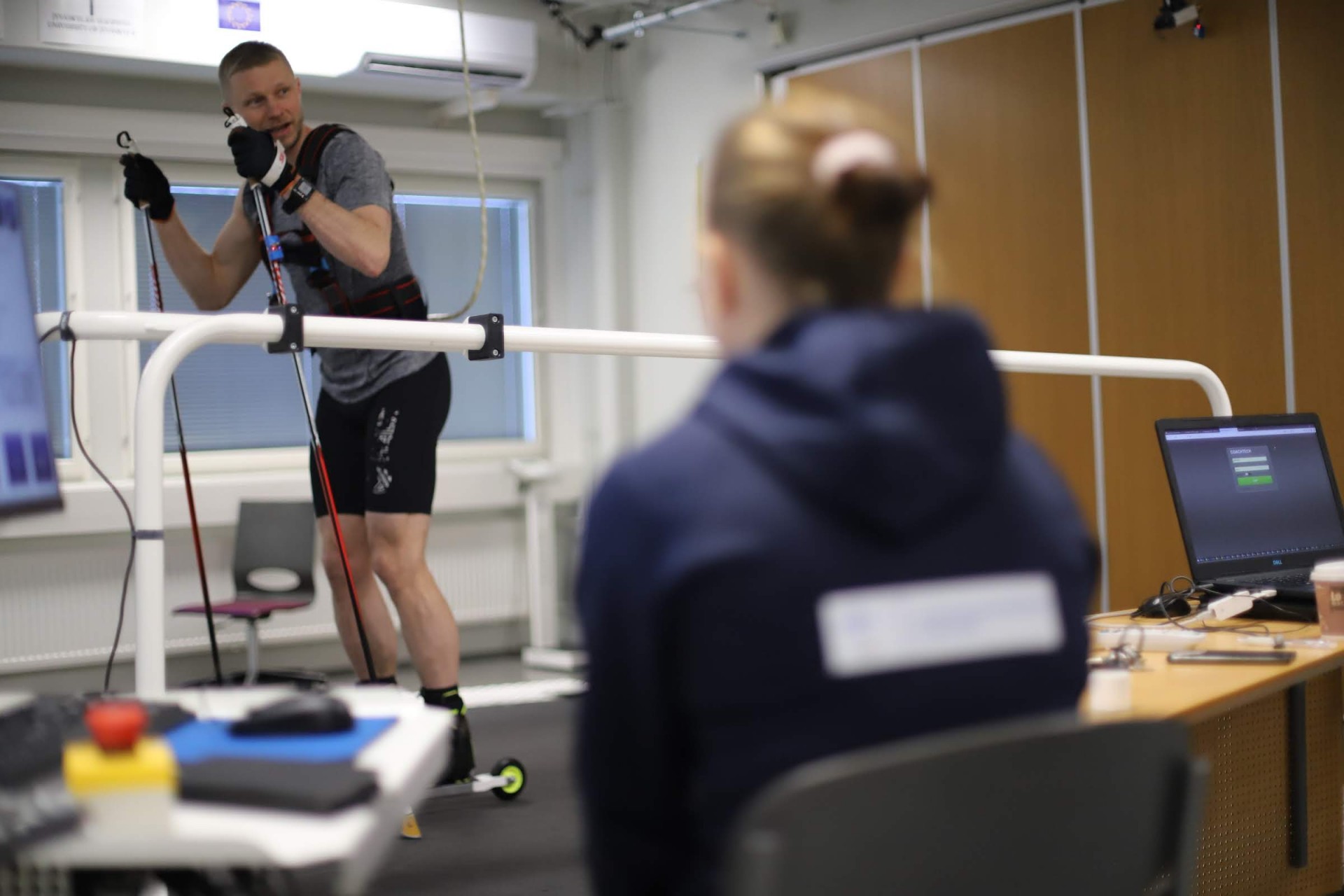 -Is treadmill the tool for testing or training?
-We now have arrived to the regimen when the test and/ or the training is done at least once in two weeks. In bad weather, in autumn, treadmill is a real alternative to traditional outdoor training.

-So, the treadmill training is the key to improving everything ?
– No, not really. In the modern xcskiing downhill technique is where the seconds are often won – and that still can’t be emulated in the lab. Instead, athletes have to wear precise GPS trackers, accurate to centimeter. I am putting an Archinisis tracker on Iivo and then we analyze his downhill technique. I’d sure like to put one on Klaebo to be able to see what and how he does on his uphills – but somehow doubt he would agree to that( laughs) 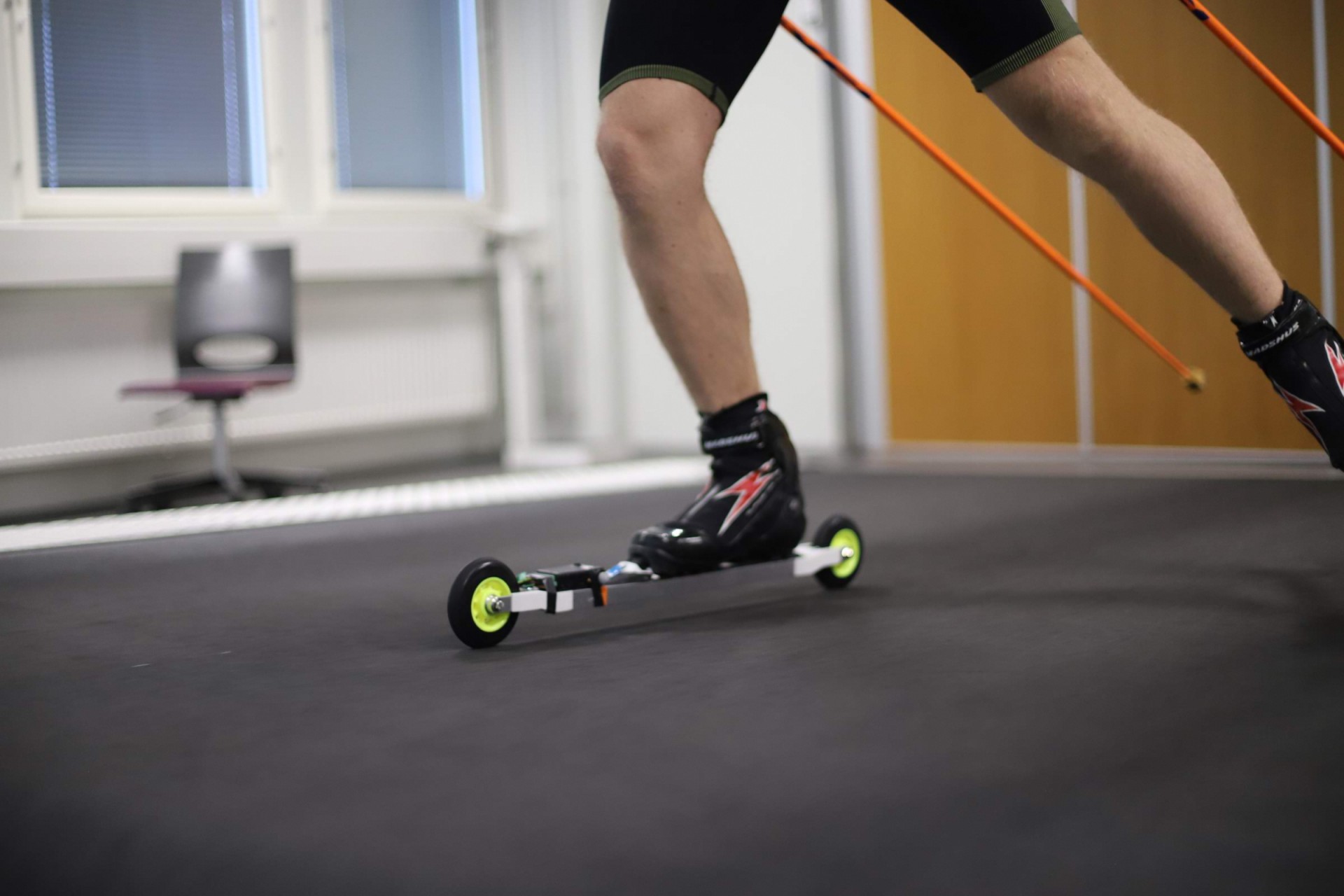 You may also like:  Finnish Wonderland Gears Up For World Juniors/ U23