Skip to content
14Apr 2021 by The Daily Skier Editorial

Nobody had more meteoric rise last season than an 18 year old teenager from Saint Petersburg.

Six months ago even the best informed specialists likely haven’t heard the name. Unlike other brilliant Juniors, Helene Fossesholm and Veronika Stepanova, who were on the radar for the last couple of years, Evgeniya Krupitskaya, who is year younger, came seemingly from nowhere.

But she is surely there to stay: two silver medals at the Junior World Championships plus a 4th place ( a third medal was very close!), a successful debut in the World Cup in Engadin and very respectful performance at the Russian Nationals. We spoke to the ” world hottest” junior after her season’s end 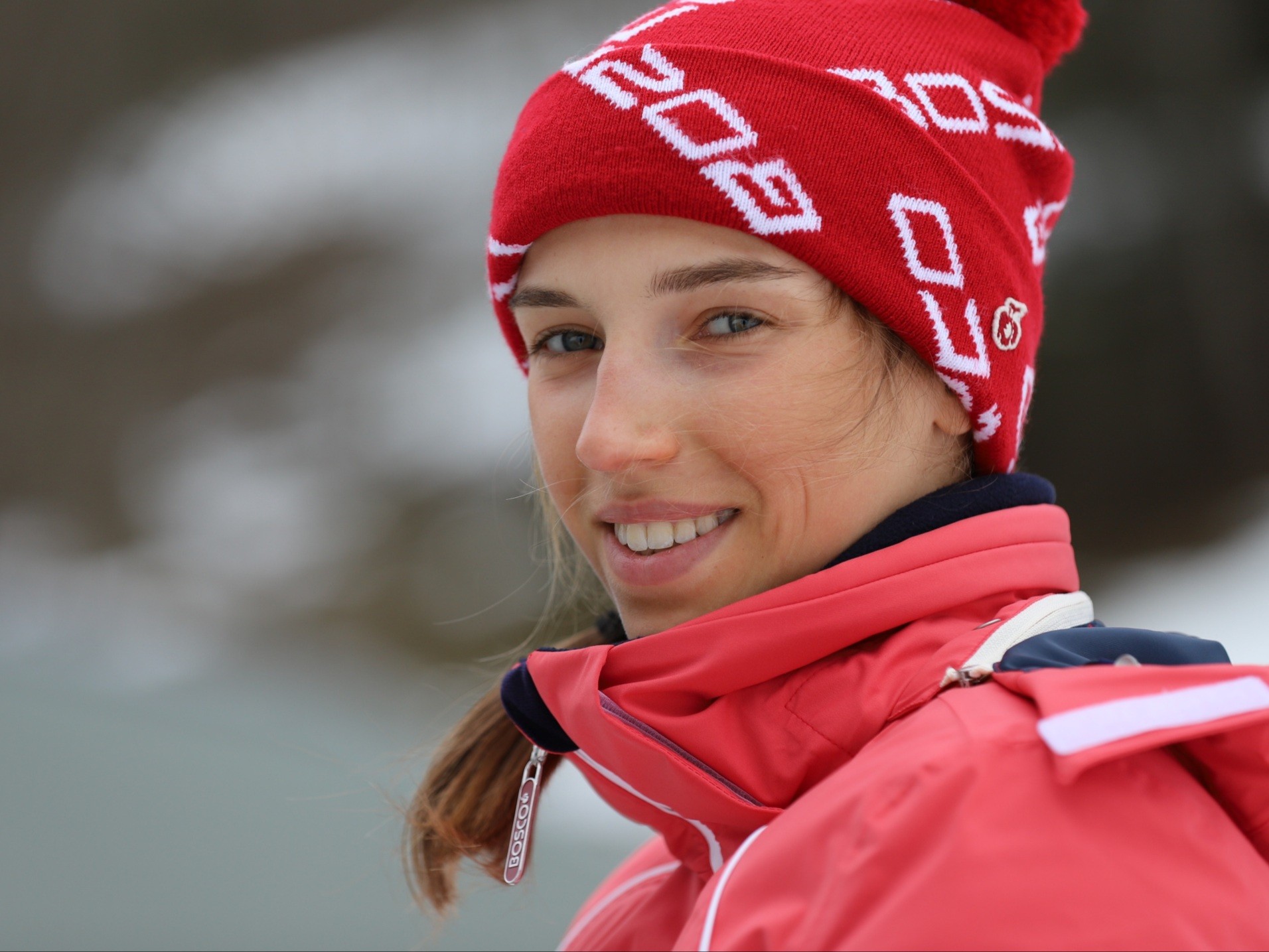 I’m not the ” biggest junior prospect in the world” – that’s more of my goal than the current state of affairs,

I feel that attention of the media has increased but it’s a long way to stardom still. As to sponsors – my family and my local sport school 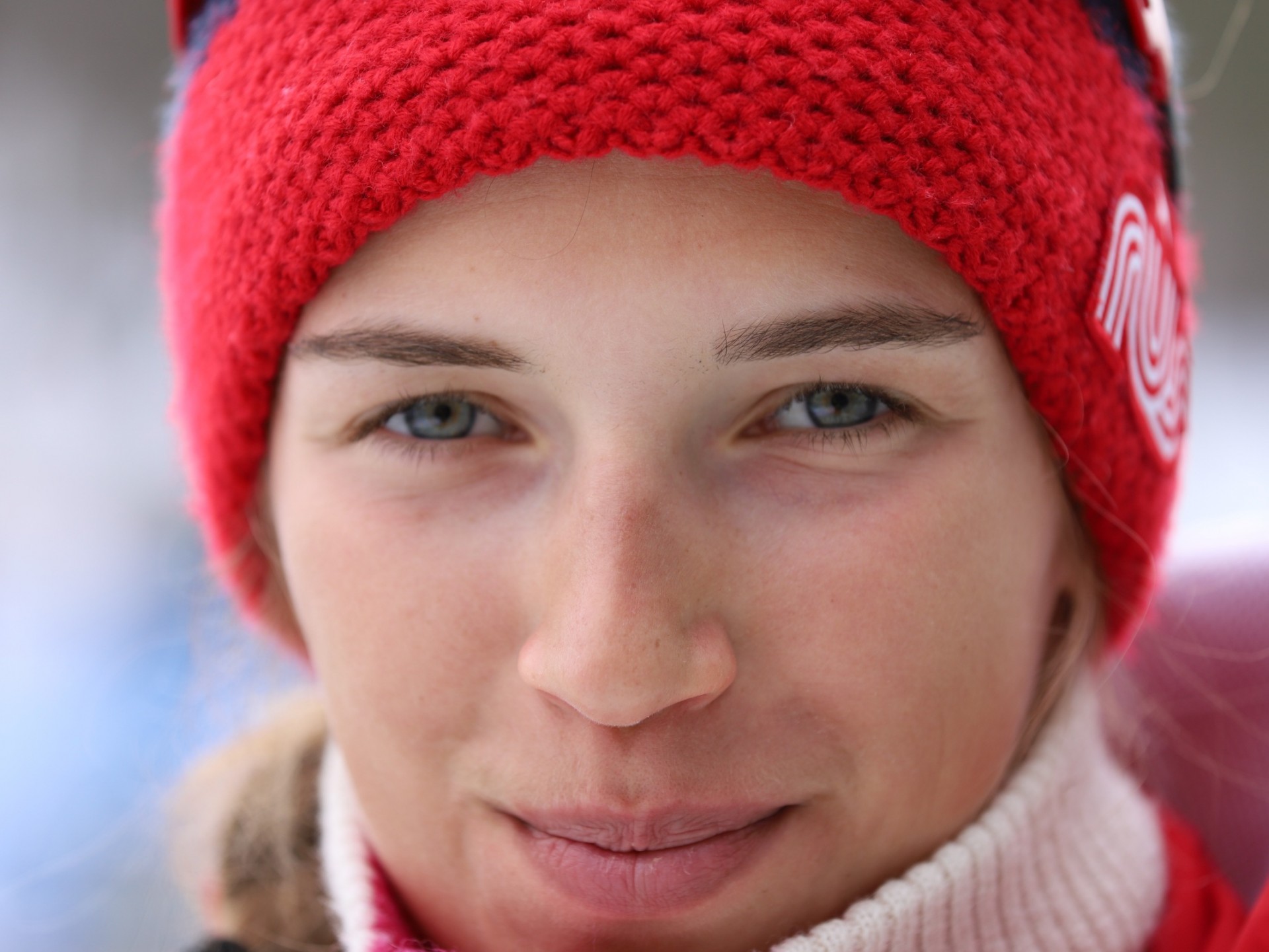 remain my top sponsors just as before.

Hardest thing? To be sick and feel that the others are training hard and pulling away in their form & readiness. Similarly, it was hard to train without a team during Covid restrictions.

Changes I’d like to see? Would definitely hold several FIS World Cup stages in Russia – we now have far better conditions in every sense than most of the European places. I’d introduce ski cross similar to what we participated in at the Youth Olympics last year and , naturally, mixed relays. Oh, and stage a race where Therese Johaug starts one minute behind the pack – that would be fun to take part in and to watch.

You may also like:  Partner Decides To Abandon Northug, Others Standing By Him, Yet Most Are Still Deliberating 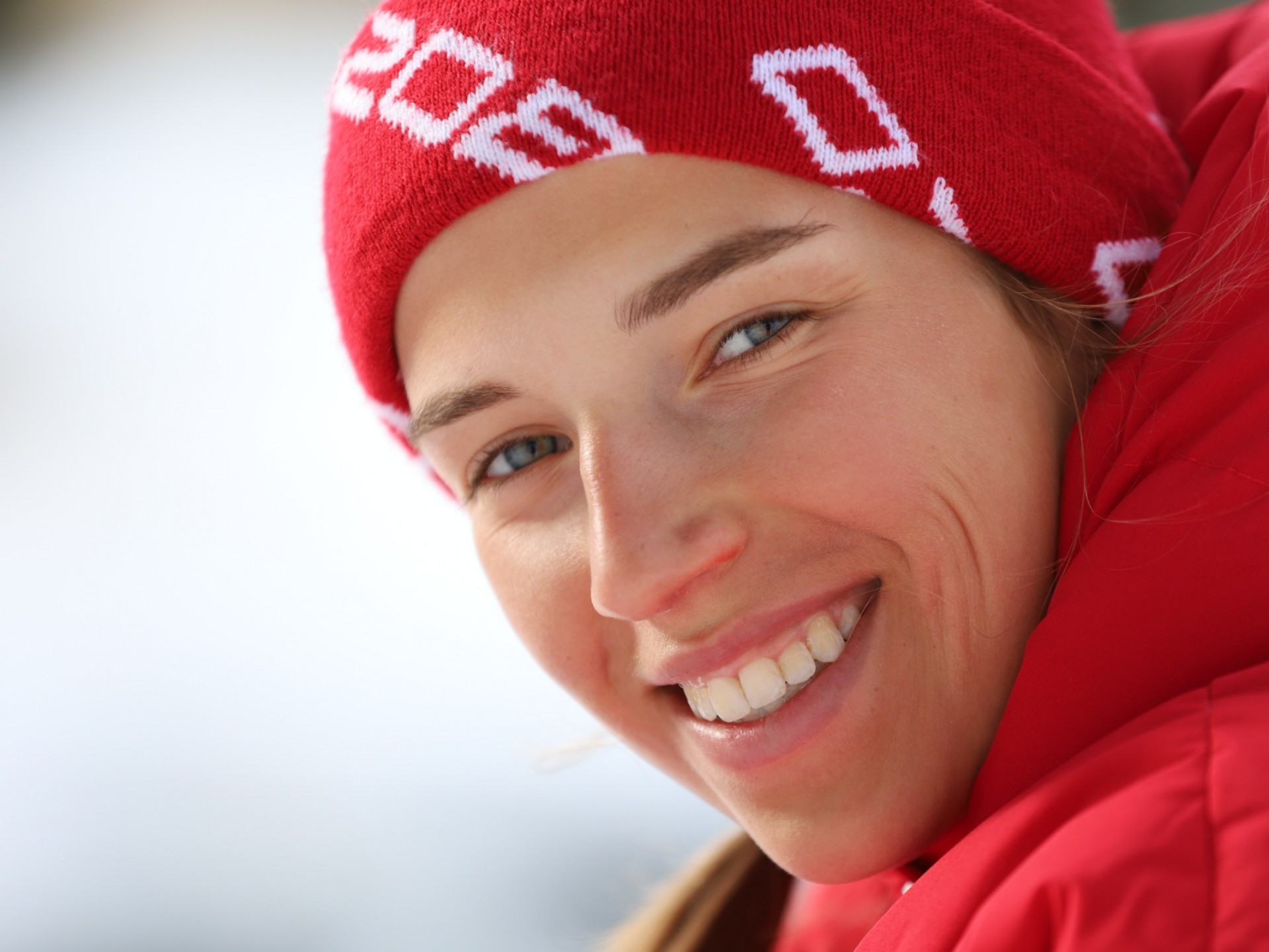 I still don’t have haters writing to me on Instagram – a definite sign I’m no star yet. Lots of inquisitive young men offering to go on a date with them in different ways. Sorry, no time for that or even to reply to your messages! 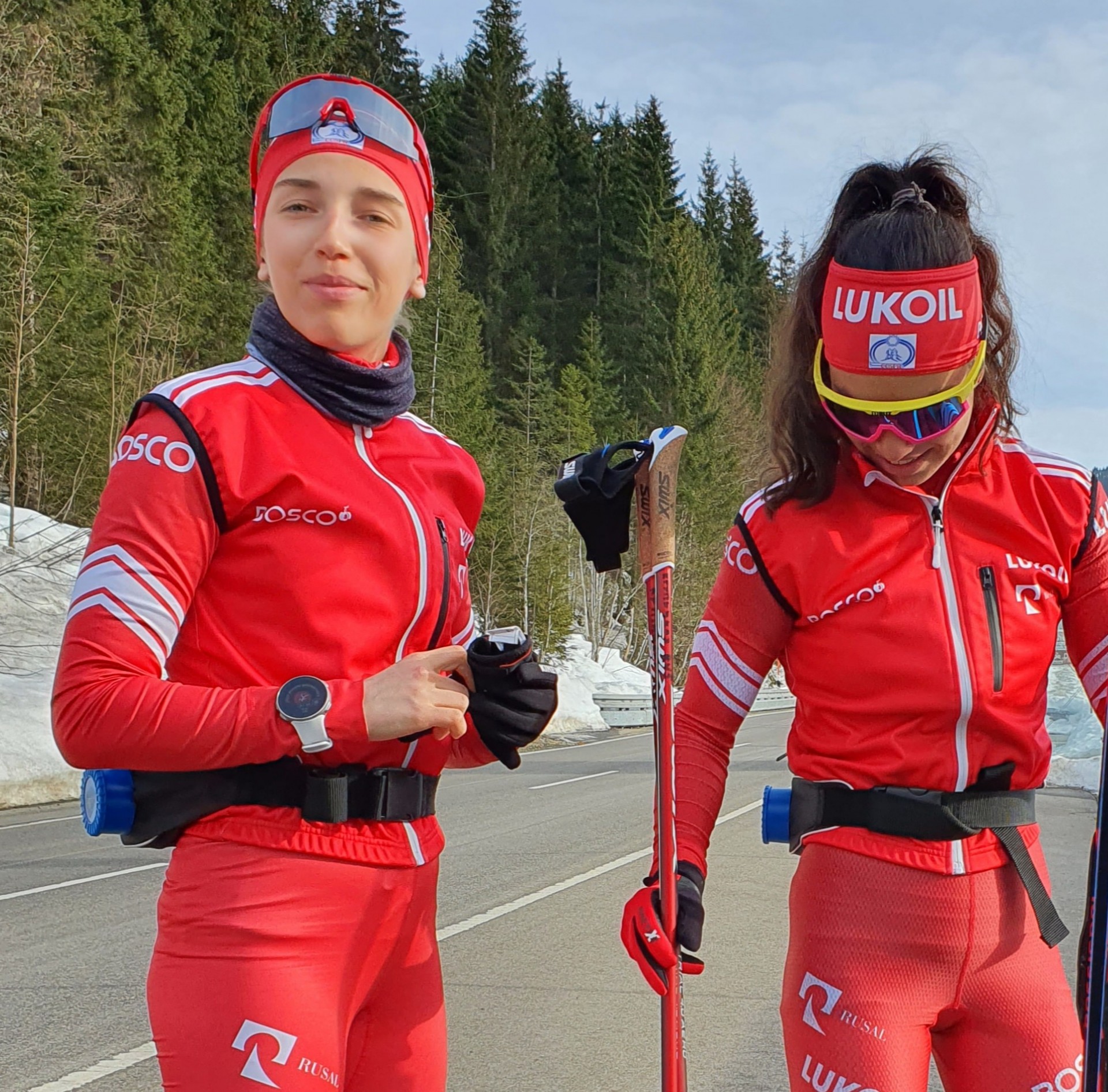 Who would I invite for a dinner? Well, I’d prefer to be invited!

Opinion regarding the idea to make male and female races of the same length? No, let’s leave everything as is. Perhaps, to think of shortening men’s distance lengths but certainly not lengthening ours. 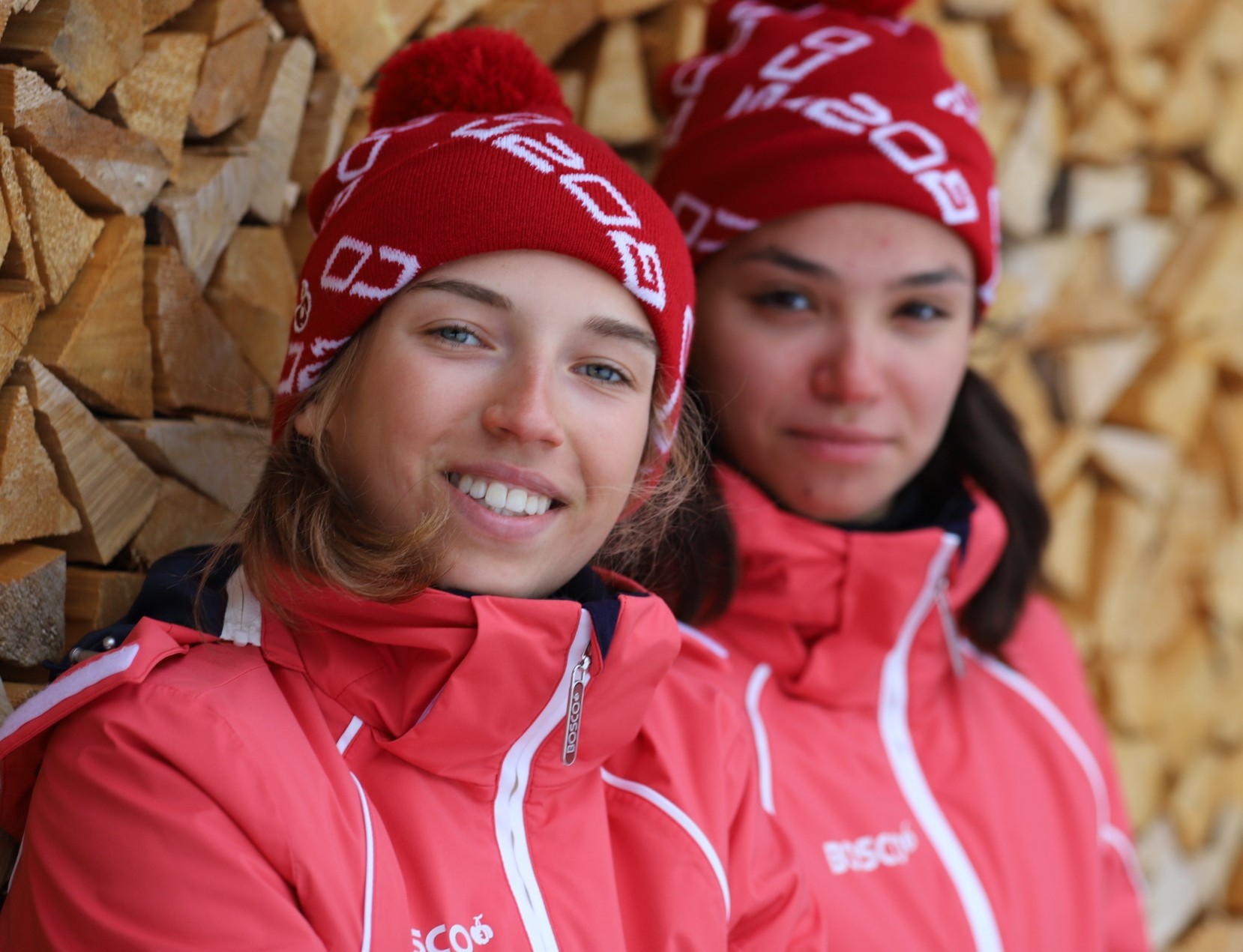 Question I wasn’t asked but should have been? Do I keep my training schedule & habits even when on vacations? Yes I do and it’s my bed time now. Good night!