Skip to content
04Feb 2022 by The Daily Skier Editorial 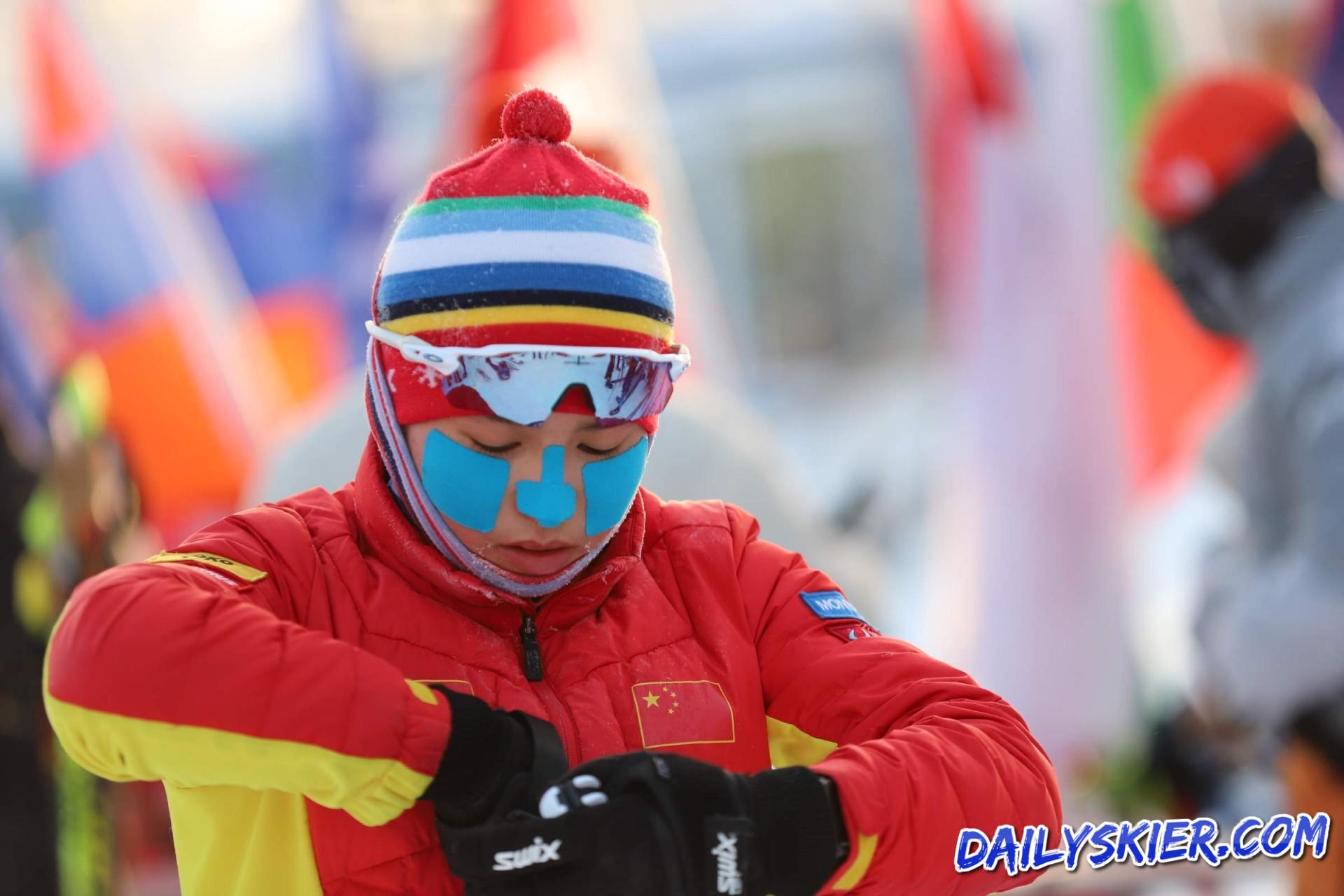 A ton of virtual ink already was and is going to be spent highlighting the fact that a 20 year old cross-country skier has Uyghur roots ( both Uyghur and Kazakh to the best of our knowledge – but it’s not something we want to dwell on). The Olympics always were and will remain a political show where one side is on offense and the other is trying to find a fault with an opponent. 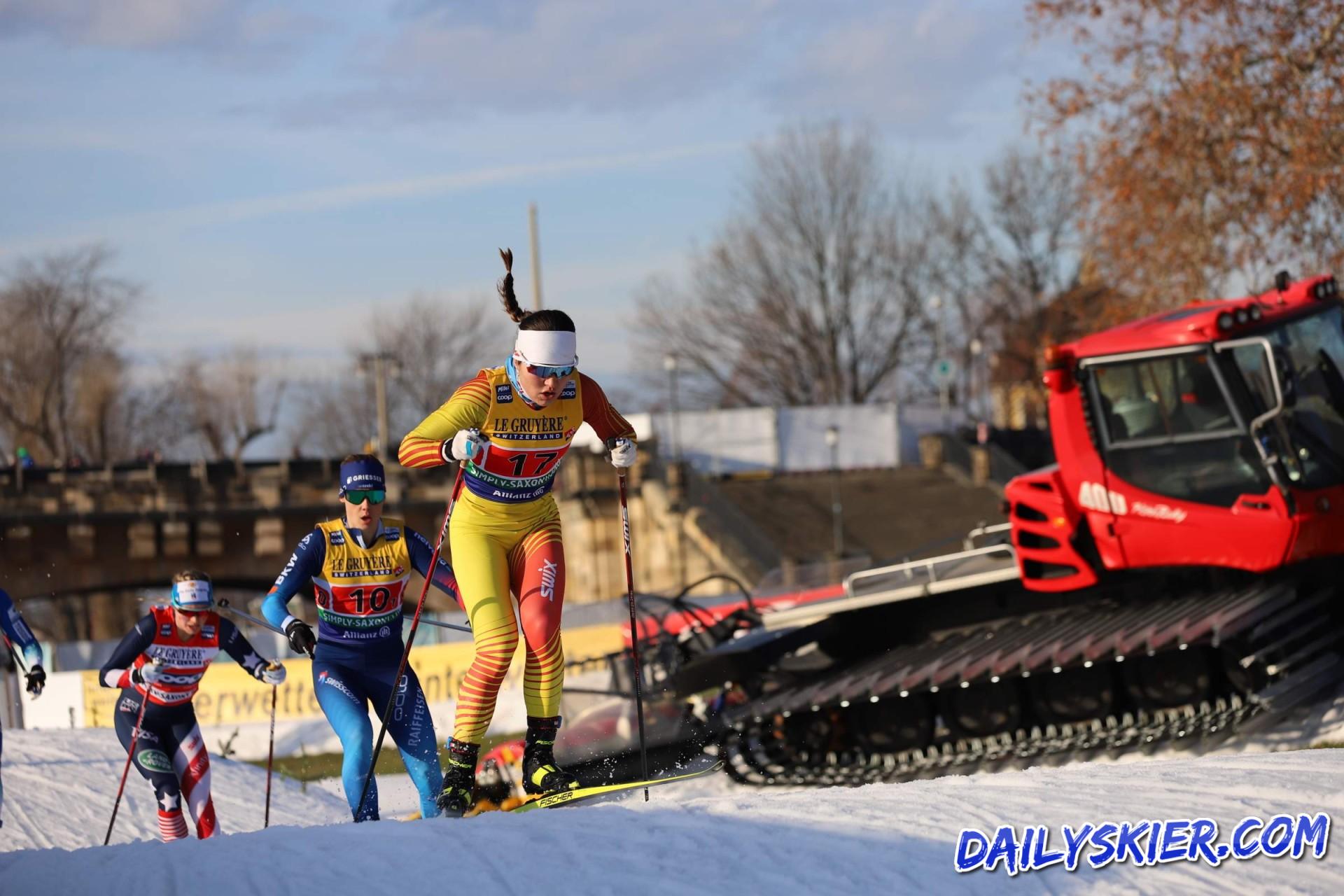 We just want to bring up the fact that Dini as she is affectionately known on the world circuit is one of the most talented xcskiers of her generation – and the one with a great potential.
Born in the same year of 2001 as Helene Fossesholm and Veronika Stepanova, Ms. Yilamujiang is already a true veteran of the World Cup ( 18 races done & dusted so far) in which she debuted at 18 in Lillehammer in December 2019. She is currently 57th in FIS distance ratings and 76 in sprint.

Dini , in all honesty, would probably not quite be dominating the tracks of the Beijing Olympics, not yet.

We are willing to bet however , that alongside aforementioned Fossesholm and Stepanova as well as very strong Swedish and Polish girls, born in the new Millennium, Dinigeer will shape the future of cross-country skiing in the years to come. May the honor of the Olympic flame lighting bring success to the young Chinese star.

You may also like:  Preparing For Race Is More Than Just Stretching