Skip to content
07Feb 2022 by The Daily Skier Editorial

There will be an Olympic debut like no other in the Olympic Sprint competitions on Tuesday.

Well, technically Sergey Ustiugov had his first Olympic race 8 years ago in Sochi where then-21 year old was one of the hot Sprint favorites.

But the chaos in the Sprint finals with many a fall led to Ustiugov tripping over a Swedish skier, breaking his pole and finishing – if you could call it that – a minute behind the winner, Ola Vigen Hattestad of Norway. Ustiugov hasn’t started in any other race in Sochi. 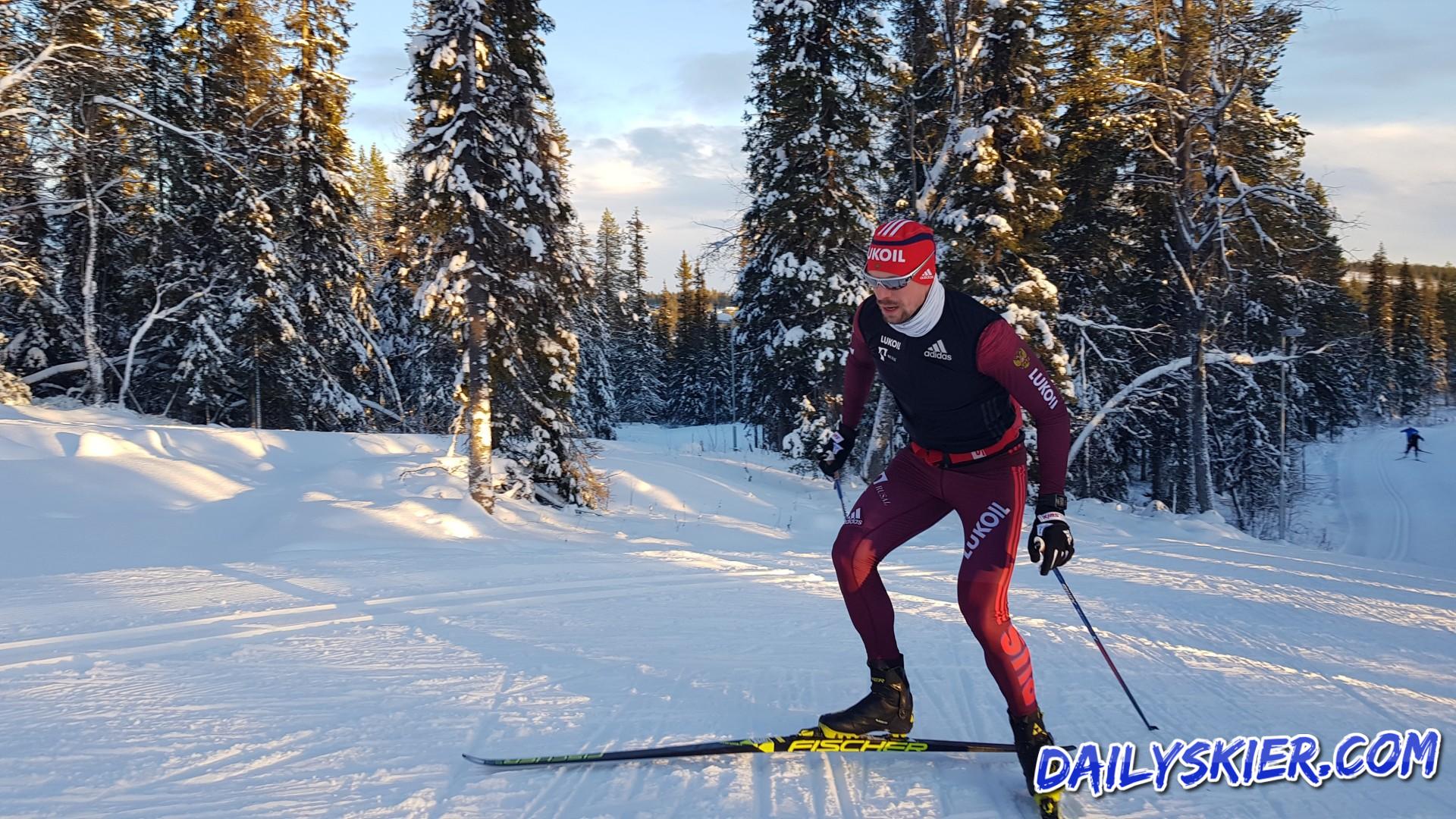 In the years between Sochi’14 and Pyeongchang’18 the Russian “Moose”, as his domestic fans call him ,established himself as a dominant force in the international cross country skiing, winning anything from sprints to 50k and was gearing up for the Korean Olympics as a bookies’ favourite.

The storm occurred in the autumn and early winter of 2017/18 season: Russia’s doping accusations and investigation and resulting formal ban of the Russian athletes from the Olympics. With a proviso: ” some clean athletes would be invited to participate individually”.

“We still received no explanation why Sergey Ustiugov was not allowed to compete at the 2018 Olympics. We asked, repeatedly, demanded to hear official version – got nothing. I wrote a personal letter to the President of the International Olympic Committee Bach – in our native German – but never got a reply 7 years past”, says Ustiugov’s coach, friend and mentor, Marcus Cramer.

After that season Ustiugov never quite reached the same dominant shape. Injures, a tough battle with Covid and loss of form that forced ex-world champion to run selection races at a regional level, against some semi-amateurs.

You may also like:  Reactions To Norwegians Dropping Out Of North American World Cup Stages

But at the beginning of this seasons Ustiugov’s many fans saw old good Sergey: brutally strong, cunning on the tracks and lethal at the last stretch of the distance. Some say a 29 year old Russian is the only man on the planet who has a chance of beating Johannes Klaebo in the final 100 meters .

“Ustiugov was one of the favourites in 2018 – moving forward 4 years – he is still one of the Olympic favourites, says Cramer. – In the last two weeks alone he was doping-checked maybe 7-8 times. At some point he was checked 3 times in two days! It is good that athletes get checked but …that current anti-doping system architecture I would never understand, my skiers, especially Ustiugov were destroyed by it – not allowed to start with no explanation ever. I’m very happy that Sergey is back and I really hope that this story will culminate for him with a medal in China. He deserves it more than anybody else in cross-country skiing – as a compensation for the 2018 Olympics that never happened in his career.” 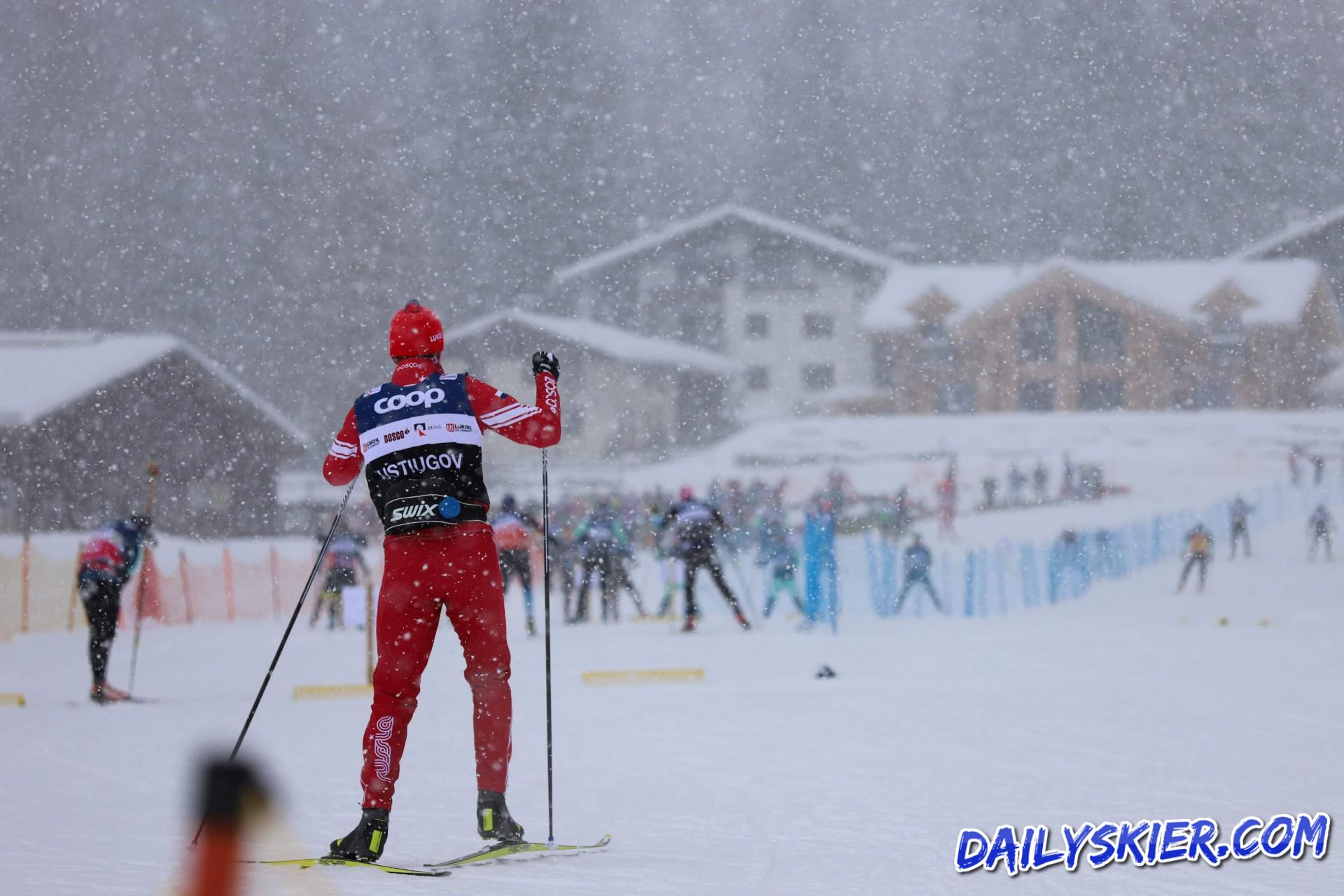 You may also like:  Holmenkollen Changes Back To Individual Start