Skip to content
25Dec 2021 by The Daily Skier Editorial

Max Volkov is not a household name among xcski fans the world over – yet. But the coaching prowess of a 31 year old from Moscow region is very well known in a tight circle of top specialists. No eyebrows were raised earlier this year when Volkov swapped the job of Alex Bolshunov’s assistant coach to that of the national team of China, distance.

When you read his (rare) interview below, keep in mind that Max is totally the opposite to someone given to exaggeration and hyperbolic assessments i.e. when he says ” we’ve got best equipment” it probably means something like ” the stuff we’ve got is leagues ahead of anything Norway, Sweden and Russia have or will have anytime soon” .
And when he says “we shall fight for the medal at the Beijing Olympics ” all the rival natioanl teams’
coaches should start getting very, very worried about hitherto unknown competition from the Chinese athletes.
OK, here’s Max Volkov, Team China – in his own words:

The conditions in which the national cross-country ski team of China is preparing could only be described as “excellent”. The new facilities are true state-of-the-art, I am quite certain that no other team in the world has as much high-tech equipment to improve the quality of the training process.

Considering that China is starting to develop winter sports practically from nothing, investments in this sector are simply huge. Training facilities, equipped with the top equipment ( as mentioned) , skitracks, infrastructure around – they are all being created from scratch. There is no doubt that due to these investments, not only a brand new crop of top athletes would sprung , but also domestic tourism, interest in athleisure in winter sports, in xcskiing in particular, would pick up among the Chinese population.

You may also like:  Izabela Marcisz Suffers Serious Injury

But there is another factor: the speed of the further development of cross country skiing here would massively depend on the home team’ s performance at the Beijing 2022 Olympics.

The best Chinese athletes with international experience are most likely to represent the country at the domestic Olympic Games – but we are also counting on several young talents, who have never yet performed at the serious international level. I’ve worked with some of the best cross-country skiers in the world before – and I could tell you that some of the athletes I work with here are equal or even surpass those in talent and physical potential.
The Beijing Olympics will be held at 1700m+ altitude. The world’s best athletes are now hard at work to get used to compete that high. But that factor of altitude would also work in our favor – some of my skiers are born & raised on altitude, there is no such a thing as ” altitude acclimatisation” for them. 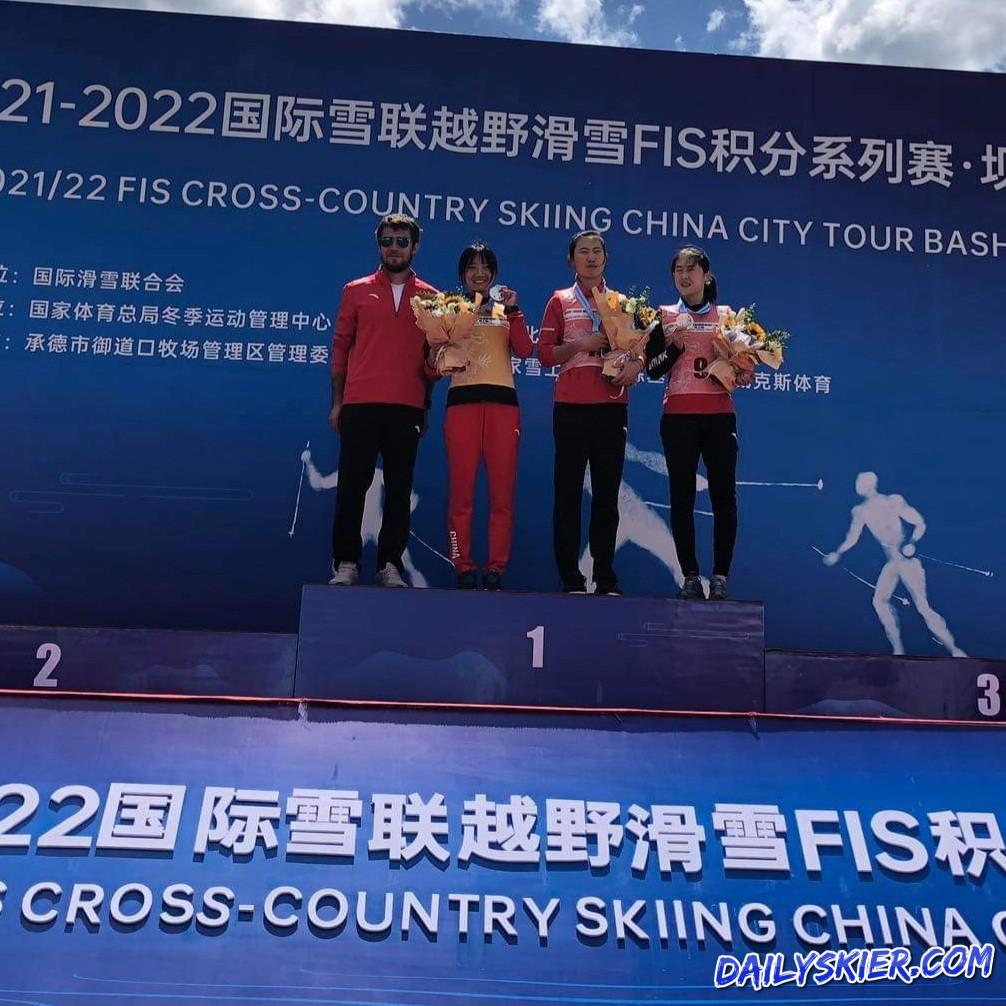 This combination of talent and investment in preparation gives us a reason to be optimisitic. The team’s plans for the home Olympics are quite ambitious. The goal is to show best possible results – and to win the country a medal in cross-country skiing.