The fallout from Petter Norhtug’s “cocaine affair ” has began. Sponsors, partners and employers had to start their weekend with a serious head-scratching:do we keep association with the most popular skier ever-ever – or do we sever it? There’s more than a business future of multimillionaire Petter Northug at stake, however:

There are two distinctly different Northugs: the person and the brand that was launched last year and majority-owned by Petter

The person works as a commentator at the national TV2 channel, appears as a motivational speaker ( in a broad sense of the word), writes books and promotes causes &companies as an ambassador.

The brand sells upper-shelf sports glasses and was about to launch an apparel collection. It also sponsors a number of athletes and sport teams including but not limited to the Norwegian ski association and Frida Karlsson. 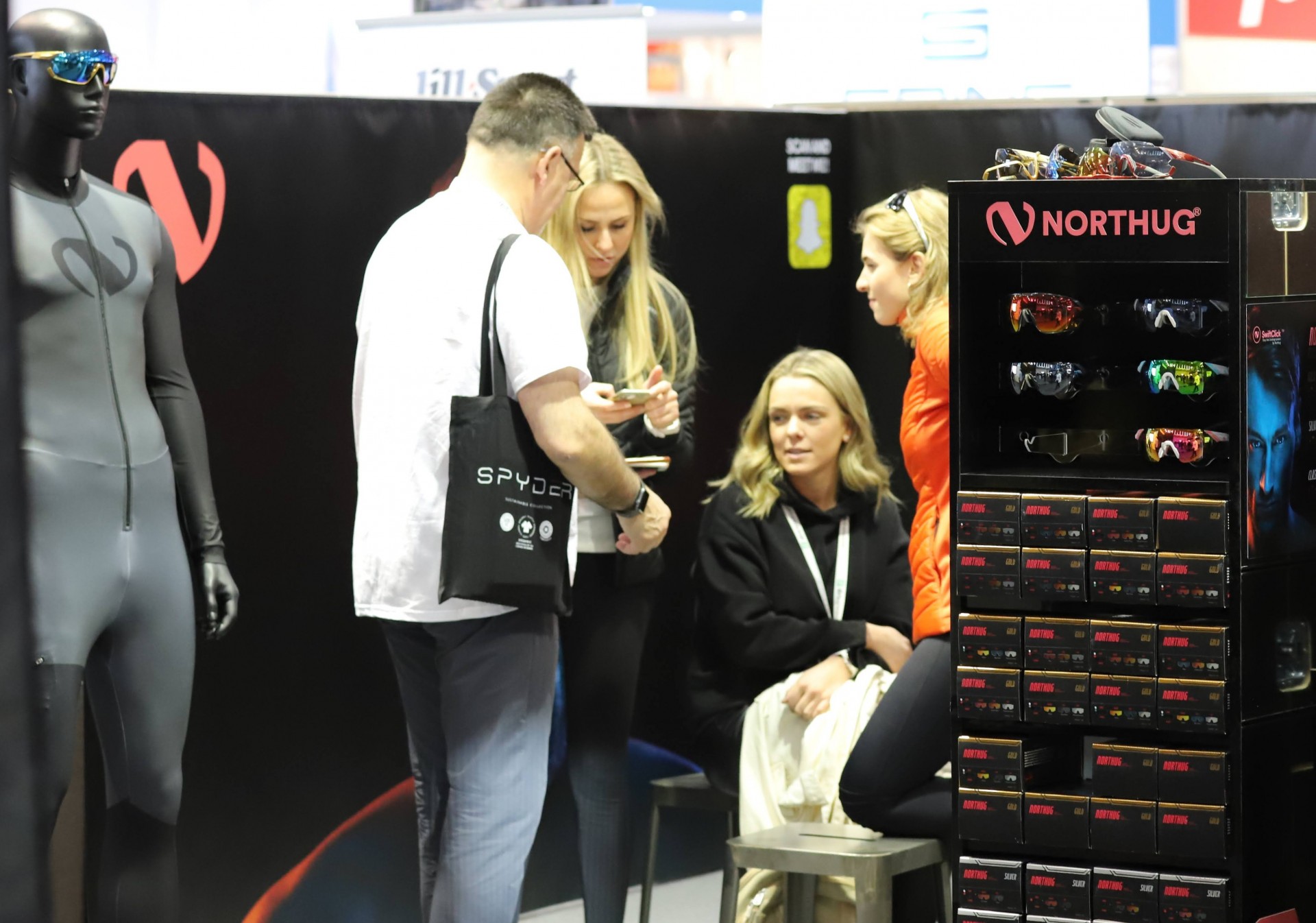 Here’s where things stand 24 hours after the big news broke:

Dropping Northug (brand): Uno-X, a Norwegian pro-cycling team didn’t wait long to announce they will be dropping Northug the brand from their list of sponsors.

Keeping Petter (person) : Stifflesen VI, a foundation that assists para-athletes is keeping Petter as an ambassador.

TV2 will show Landskampen-2 where Petter captains Team Norge as planned, in September

Anders Aukнland, the leader & co-owner of Team Ragdе said he will continue working with Northug (brand).

Everyone else – including major sponsor Red Bull that was supporting Petter since 2009, the already mentioned ski association, Frida Karlsson and many other athletes are sort of sitting on the fence, not yet committing themselves either way.

You may also like:  Natalia Nepryaeva, Part 2: I Live Effing Fantastic Life!

The stakes are , indeed, high.
Petter’s reputation for being a ” bortskjemt drittunge” or spoiled brat is detailed, full of different episodes and long cemented. But in his particular case it’s a part of the appeal – maybe not to all but to many. Using cocaine while driving from teaching a ski camp sounds, however, pretty bad whichever way you slice it.

Still, the fact is that Northug is the only Norwegian skier besides Klaebo with a popular appeal not only at home but on the key ski markets such as Russia and Germany. There is simply nobody else who would get hundreds of fans to stand in a queue to get a glimpse of a cross country ski star – the way it happened in Moscow earlier this year.

If collaborators and sponsors were to abandon Petter, stop bankrolling his projects like Janteloppet, cut his access to television, they won’t simply move to the next ski star, the way it works in football or basketball. There just aren’t any – again, except for Johannes, but Johannes still feels that he has to train and compete for 330 days/ year….
No, if sponsors feel judgemental , they would simply move to the next cool customer of influencer in whichever sport the one is to be found nowadays. And the august sport of cross country skiing would thus take a very, very big hit.

You may also like:  Petter Northug Got Stuck In Russia Indefinitely. Or Not