Skip to content
11Oct 2021 by The Daily Skier Editorial

Pro-skiers and ambitious amateurs spend more and more time on snow while preparing for their snow season. We don’t have any statistics at hand, but the talk of 100+ days spent on glaciers and inside ski tunnels between April and later October raises no eyebrows nowadays.

There is one notable stand-out, however: Yuri Borodavko, the coach of Alex Bolshunov, Natalia Nepryaeva, Denis Spitsov etc. The amount of days his skiers spent on snow so far? Zero. 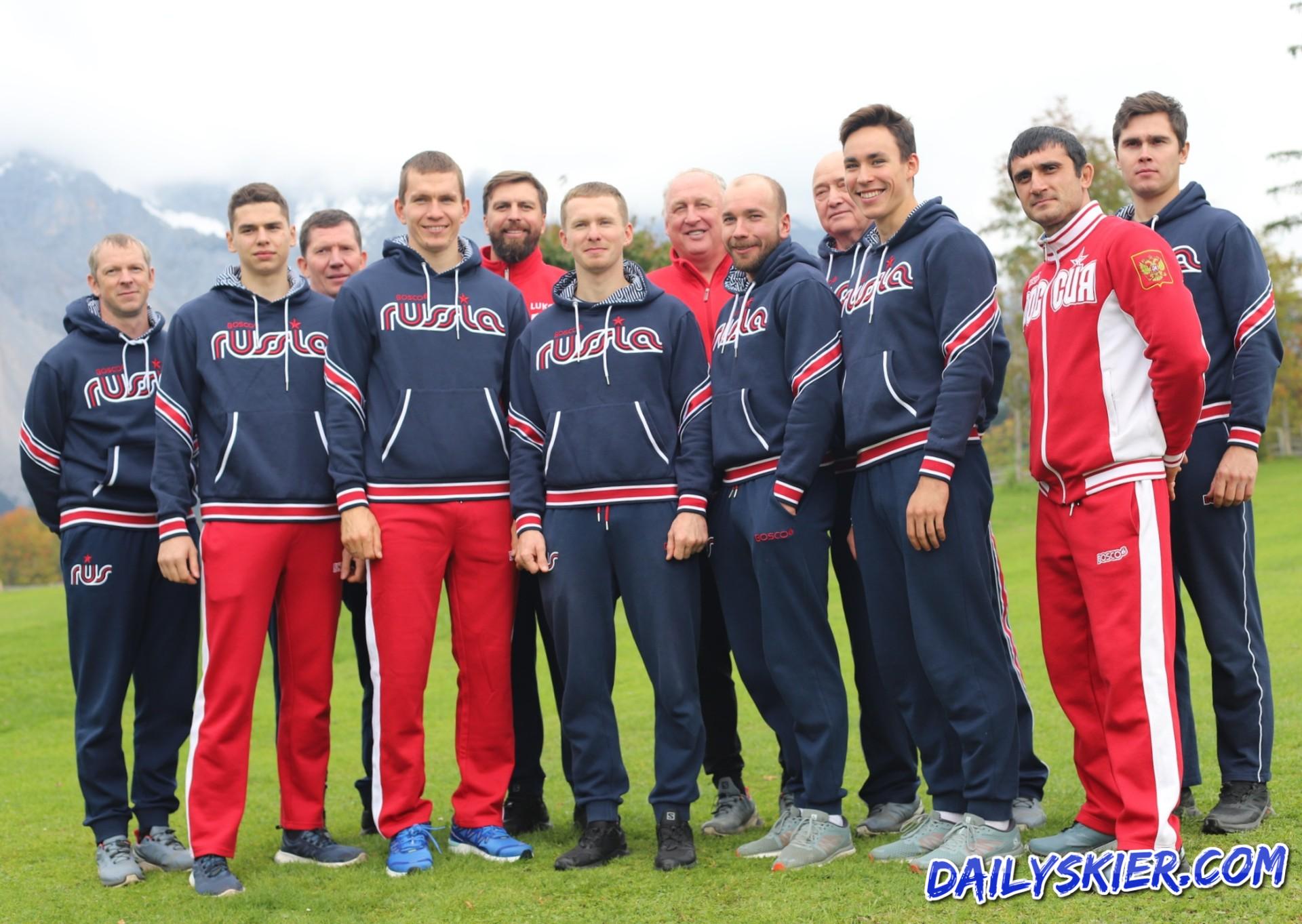 That despite spending the last 10 days in Ramsau, right by the famed Dachstein glacier.

While hundreds of skiers ranging from ” true weekend warrior” to Dario Cologna queue up every day to get to Dachstein tracks , the ” Boro Team” is spending all their time alternating between rollerskiing and running down in the valley. We caught up with the Russian coach at – you guessed it – Ramsau rollerski track. 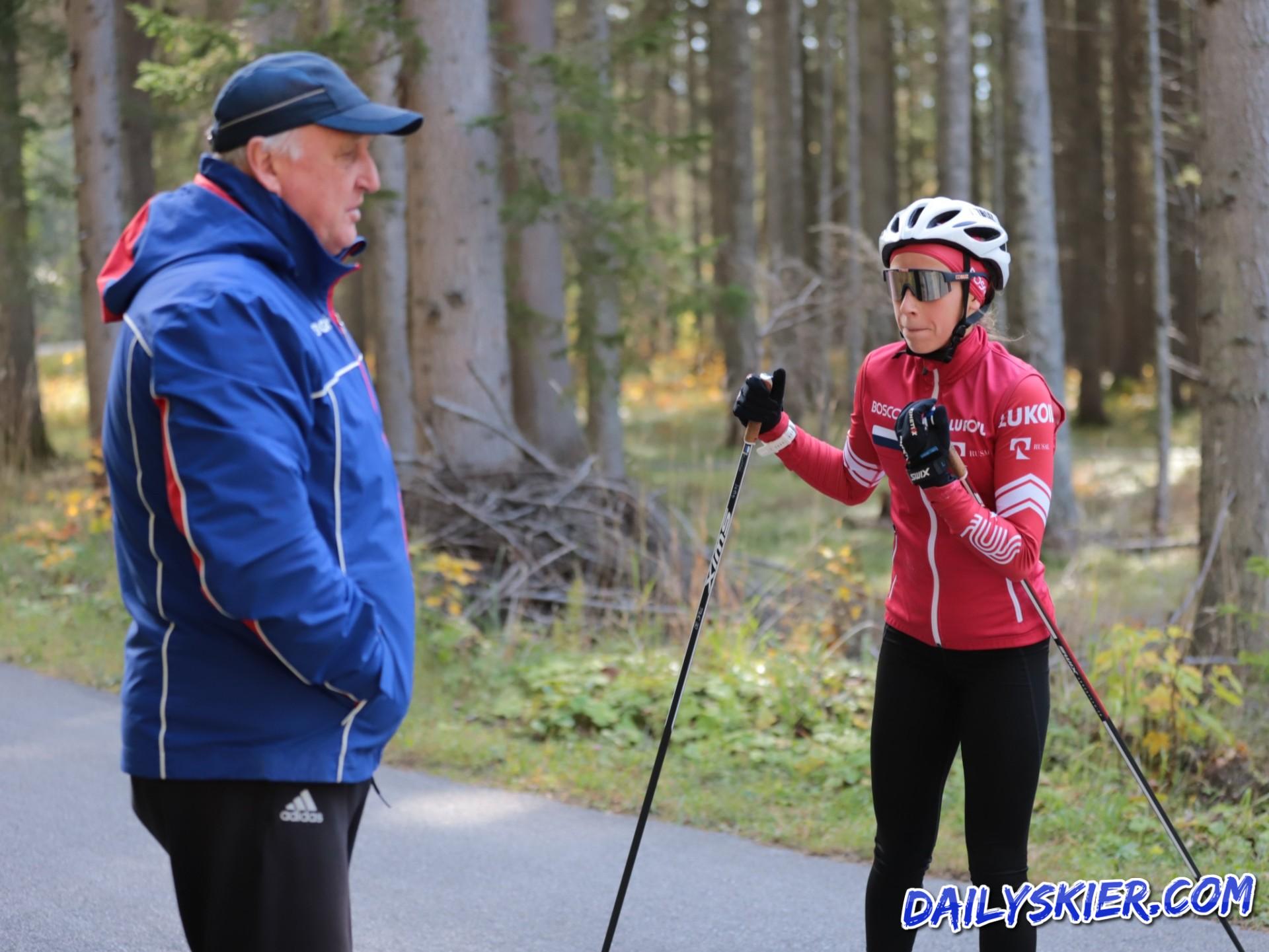 ” There are two snow preps types ahead of the season : on a glacier on altitude and in a tunnel. We did try a tunnel , twice – both times half the team got sick. The altitude, however, is a dangerous thing. To train on 2700m or above is a hard task. Slow motions only, often braving the wind. It’s not skiing – it’s ” walking on skis” . No technical work is possible either – pulse is jumping the moment an athlete starts moving a little faster…” 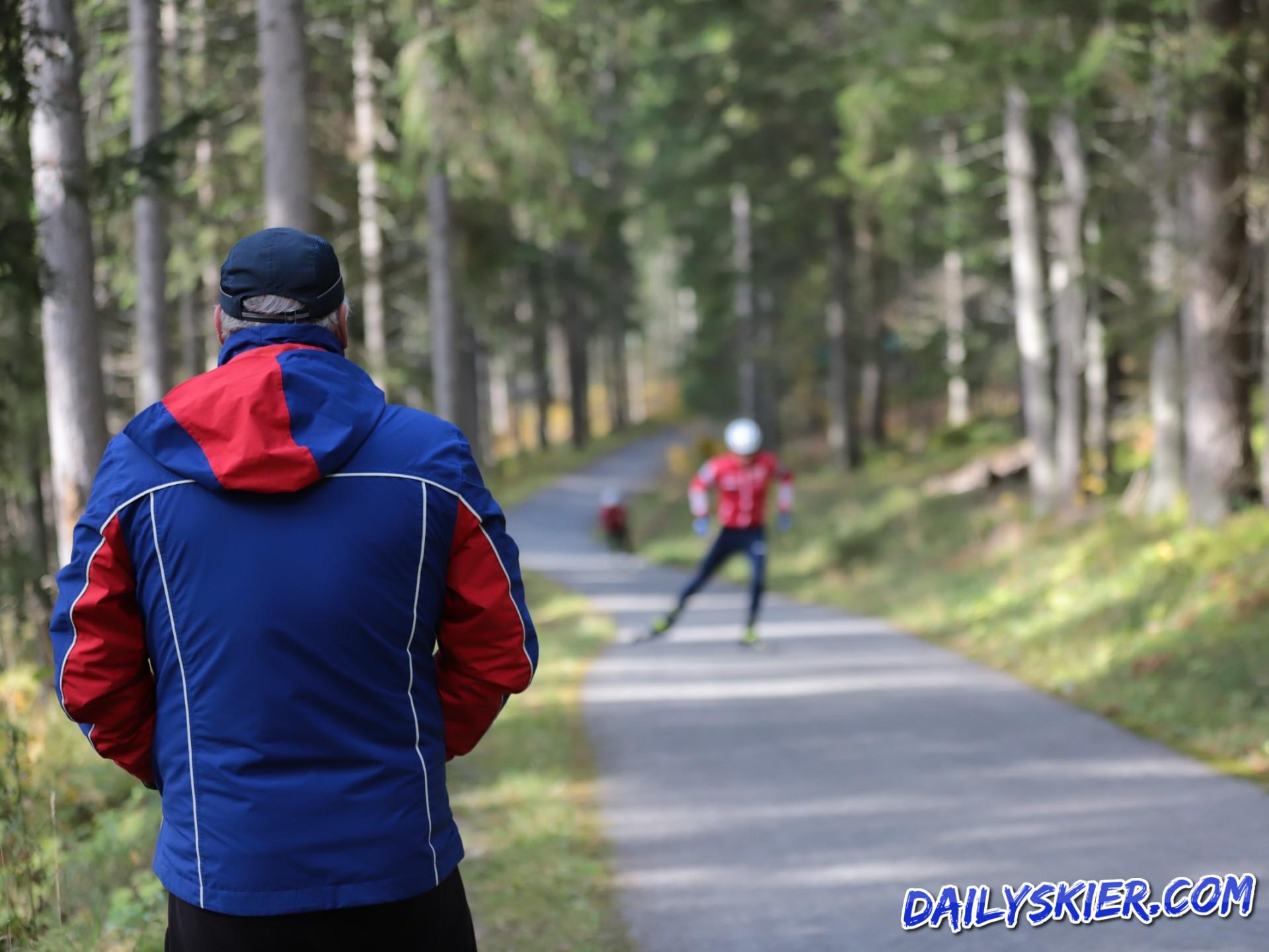 “..We use the time for rollerskiing and running on much less demanding altitudes. Then we move on skis in early November and 5-7 days is perfectly enough to restore that ” snow feeling”.It makes much more sense to start on real snow, real ski tracks…”

You may also like:  Peter Schlickenrieder, New Man At Helm