Skip to content
04Mar 2022 by The Daily Skier Editorial

Was there ever such a screwed up FIS World Cup season as this one?

Two WC stages scrapped- ostensibly – because of Covid, while every other snow sport was happily competing at the same time, even in the same countries.

The World Cup final cancelled because of the politics – and what’s most telling, not a single serious candidate sprung up to fill the void despite a three week notice. 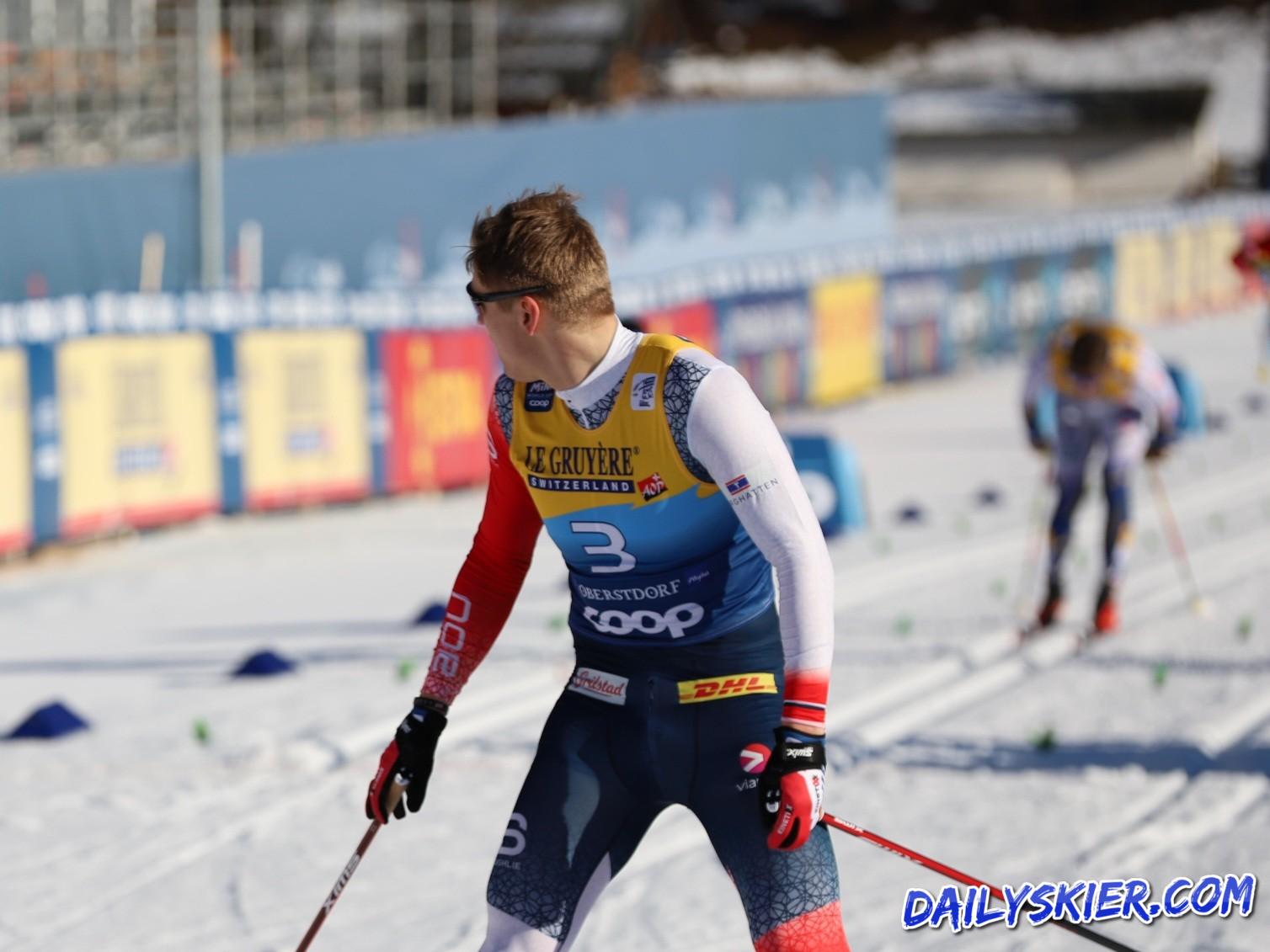 “Something is rotten in the state of Denmark”

That’s not us here saying – that’s murmurs we increasingly hear among stakeholders of all hues.

And it might get worse. It almost certainly will get worse.

We are not privy to exact statistics, but one does not have to be a genius to see that a loss of the market of some 145 million people is a big blow to television rights’ sales. We are talking Russia of course, where TV channels have already replaced the World Cup races with local ones where the freshly minted Olympic champions e.g. Alex Bolshunov are headed this weekend.

The Olympics gave a sliver of hope in a form of valiant German team sprint/ relay teams taking ( the long coveted) gold and silver. But apart from that and Pellegrino’s silver , the Continentals haven’t taken home much. Can we now expect German television to start showing xcskiing not as an afterthought but as a prime event instead of , say, luge? We wouldn’t bet on it. And even if so, it takes several seasons to turn a top skier into a household name at home – that’s with knowledgeable spin doctors and considerable amount of money invested into growing her/ his brand with the target audience. Only then sponsors and investors start pouring in.

You may also like:  Johaug Sets World's Best Time On 10k. In Athletics 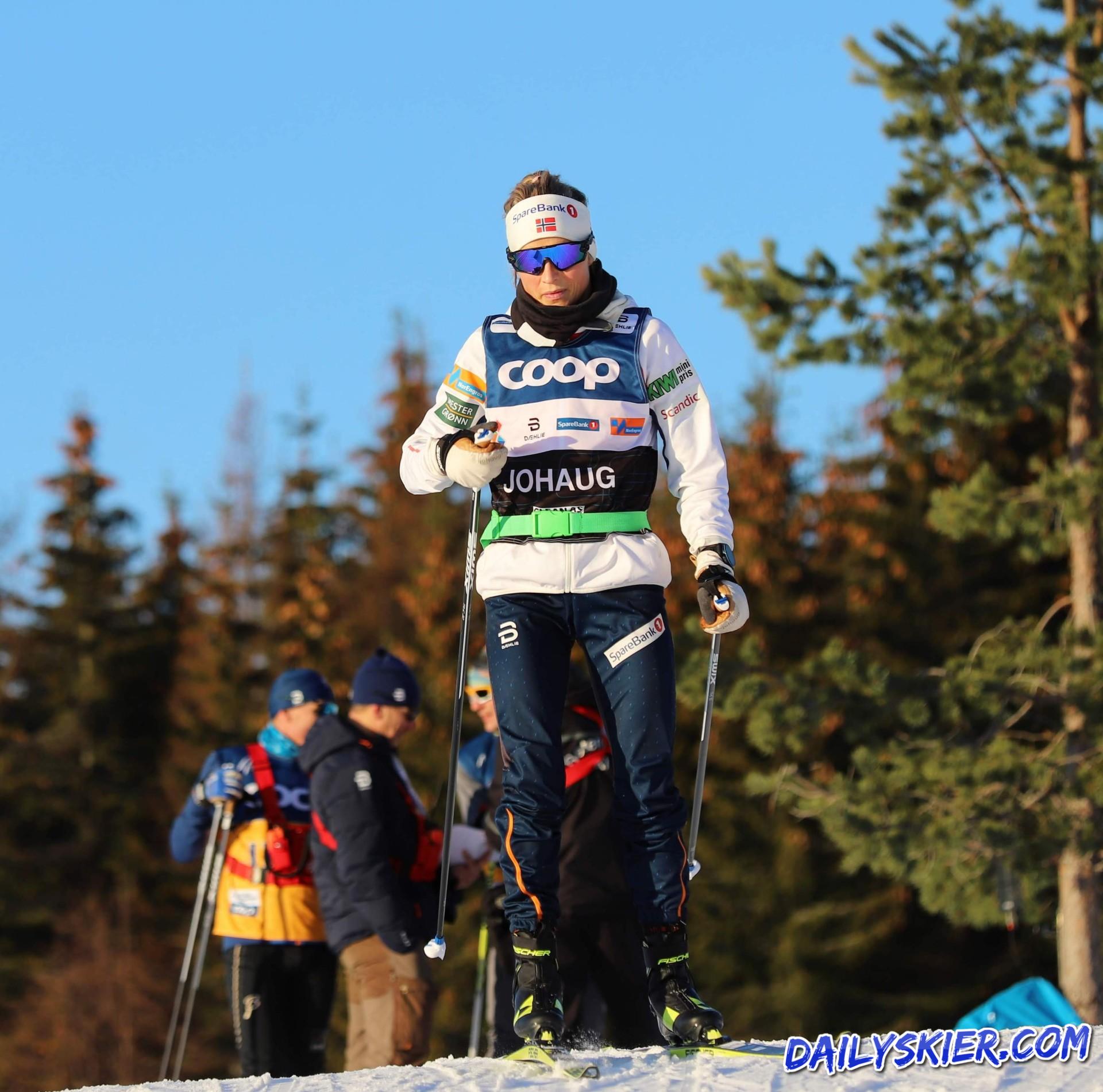 Finally, with expected but rather abrupt Therese Johaug’ departure , would the Norwegians watch the ” langrenn” – on three or even four different channels?

We predict turbulent times for the international xcskiing. With seasoned stars hanging up their skis, upcoming ones not allowed to compete ( will you miss Stepanova?) , the wow-factor might hit all-time low next season. Can things get better ? Sure, but only with some radical rethinking.