Skip to content
29Nov 2021 by The Daily Skier Editorial

It was a big weekend.

For the first time ever in this part of the galaxy the public channels of Norway and Sweden did not show the FIS World Cup races to their viewers.

Just to remind you how chess pieces are set now: Pan-Scandinavian Nordic Entertainment Group a.k.a NENT acquired broadcasting rights in three key markets – aforementioned Norway and Sweden plus Finland – and have started on the weekend to broadcast the races on Viaplay platform as well as on television channels it owns:

In Norway – for free on TV3
In Sweden you gotta pay to watch Frida and Ebba on TV6, it’s no longer free.
In Finland there is a transitional deal in place according to which public YLE still shows some races e.g. Ruka this season.

Alrrady confused? Wait, it gets better:
In Norway, the most important market of them all ( possibly beside Germany and Russia, but we doubt it) , no less than 4 channels would broadcast top-flight skiing this winter:
NENT Viaplay most of the FIS World Cup
TV2 and NRK collectively managed to buy home Norwegian races in Lillehammer, Drammen and Holmenkollen
The Beijing Olympics will be shown on Discovery.

In Finland the situation is no less peculiar, take Tour de Ski, for instance: Lenzerheide races will be shown on YLE, Oberstdorf ones on both YLE and Viaplay and Val di Fiemme ones only on Viaplay. 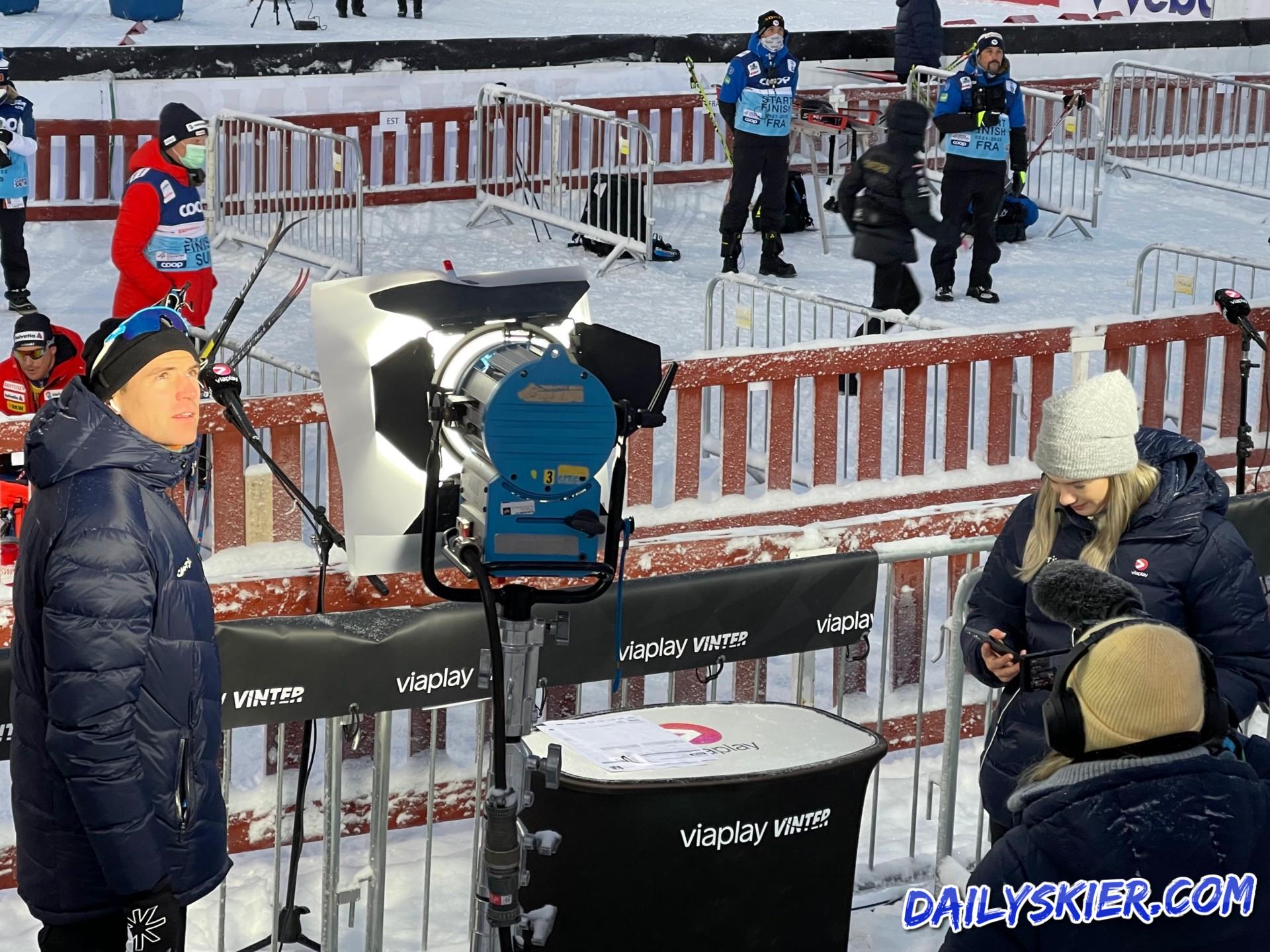 The antiquividated system under which not the FIS itself but the event organizers sell TV rights individually – sometimes directly, sometimes via intermediary-bundler – leads to a highly confusing situation for all parties involved. But none of it is the NENT problem – it hired top talent/ big names e.g. Age Skinstad in Norway, Johan Olsson and Teodor Peterson in Sweden, Sami Jauhojärvi in Finland – and had a very convincing television product somewhat blandly called Viaplay Vinter.

You may also like:  Today in Skiing: All News That's Fit To Print

True, first results are not exactly earth-shattering: viewership dropped some 50-60% on TV3 in Norway compared to the same Ruka event on NRK last year, but these are the early days. 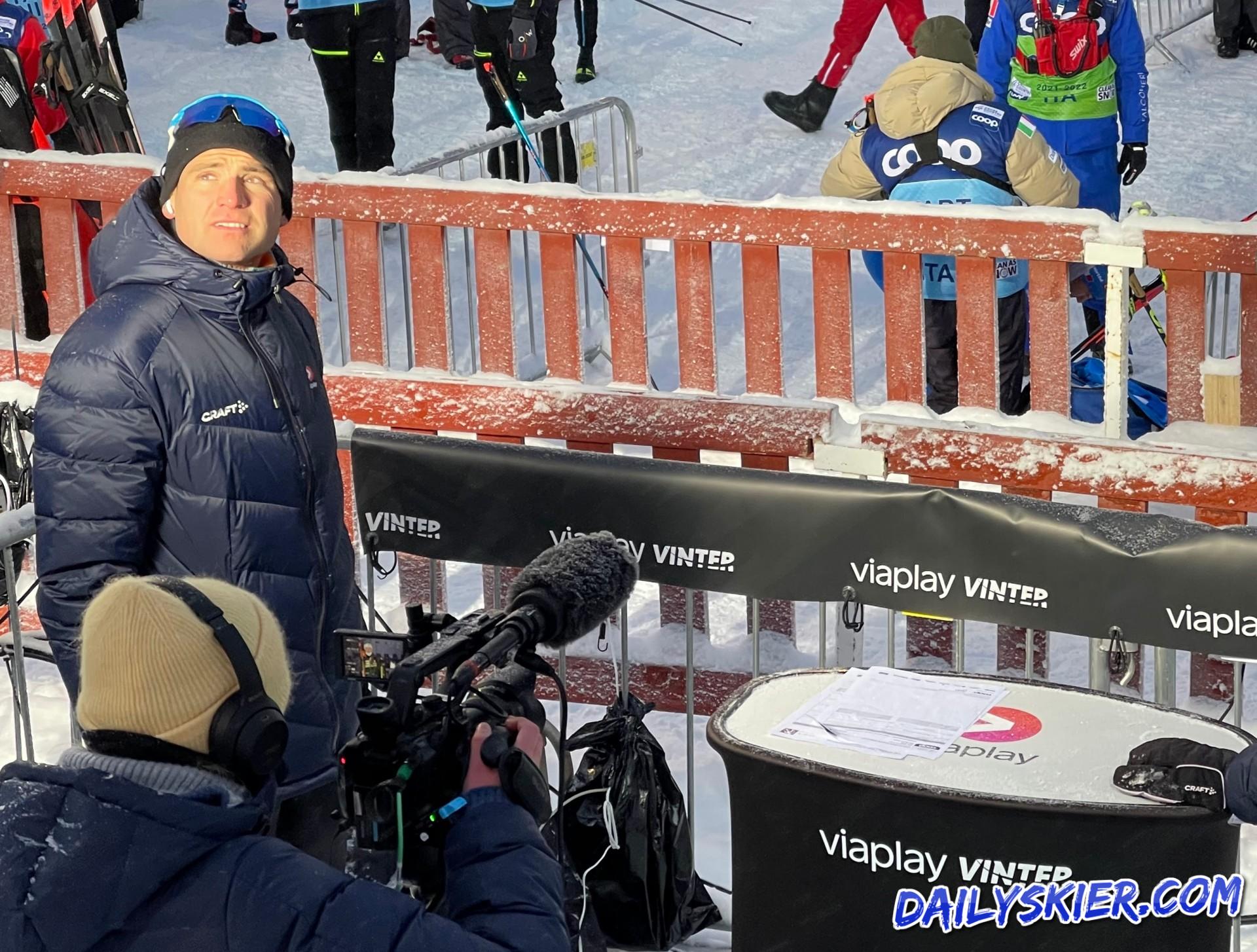