Egor Sorin runs one of the training groups in large Team Russia. In practice the training groups operate much like independent teams. Sorin, former international-level skier, cut his ” coaching teeth” working with Markus Cramer – and now in a way competes against his former mentor. At least his skiers do.We followed Sorin & his young skiers ( most of the group is U23 ) on their training in Ramsau

We don’t see a huge problem in the lack of summer snow training this year. We concentrated instead on mid-altitude training that we see essential.

True, we spend around 250 days/year in the camps and competing or traveling from one to the next. It’s a lot – but we feel it’s unavoidable to have so many training camps in our situation. Yes, the Norwegians often train while staying at home but they are blessed with almost ideal conditions where they have just about everything one needs for elite skiers’ training within relatively short driving distance. Many of our best skiers live in Moscow or around, for instance – but there are no courses of suitable profile anywhere near and certainly no altitude training.

Having said that, some moves in that direction are happening: Sergei Ustiugov, for instance, was training on his own in June-July and that’s probably unique for Russia and definitely Corona-related – many training centers were closed at the beginning of the summer.

The Russian skiers are well provided for, it has to be said – much better than most ( but not all) of the competitors. The crisis did not touch the national team much – apart from closure of the training facilities in late spring/early summer. We are able to provide the best skiers with all the support the best athletes require . Of course, need be , the skiers drive themselves to the training sessions or cook their own food as many other teams do – but it helps that they don’t have to.

The delay in announcement where the next Juniors/u23 world championships will take place does not bother us all that much right now – but we would need to know about two months ahead to adjust and fine-tune. 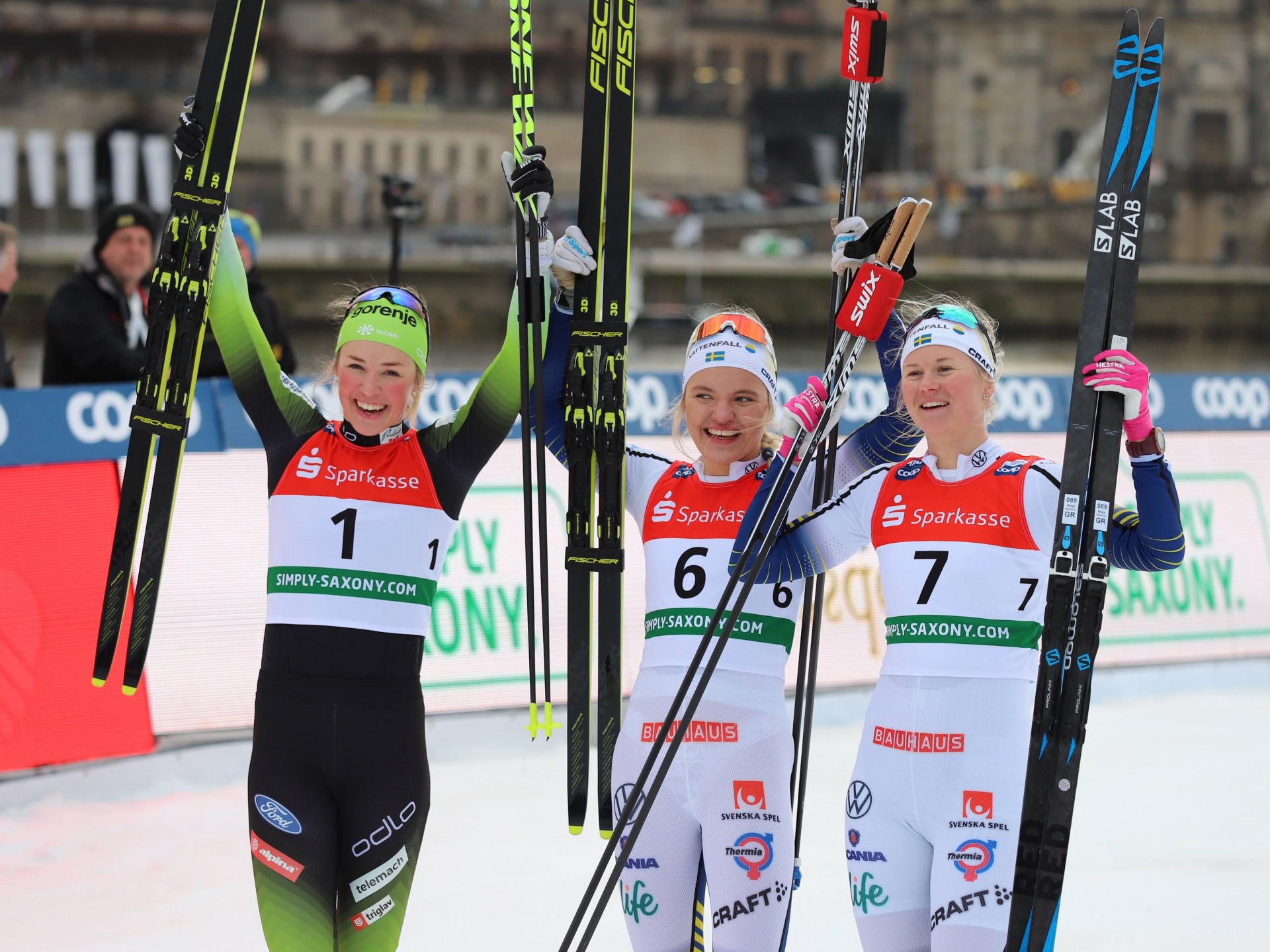 We exchange ideas and knowledge with the Norwegians quite a bit, but it’s the Swedes who fascinate us lately. They have developed and employ to great effect advanced training techniques & methods. Unlike with the Norwegians who are customarily open to observers, the Swedes don’t let the competitors watch their training – they are much more closed in that sense. But we see the results in both sprint and distance when it comes ot women. Why the same methods don’t quite work with Swedish men? I really don’t have an explanation.

What we need to work on is on growing of prestige of the internal competitions. With a tight World Cup schedule and long distances from Europe to, say, Siberia it becomes extremely tough on the leaders to partake in the Russian Cup , for instance. Without leaders’ participation, the fans are not that interested…it’s an issue that is hard to resolve….

You may also like:  FIS On Prohibition Streak - More News From Conference In Dubrovnik