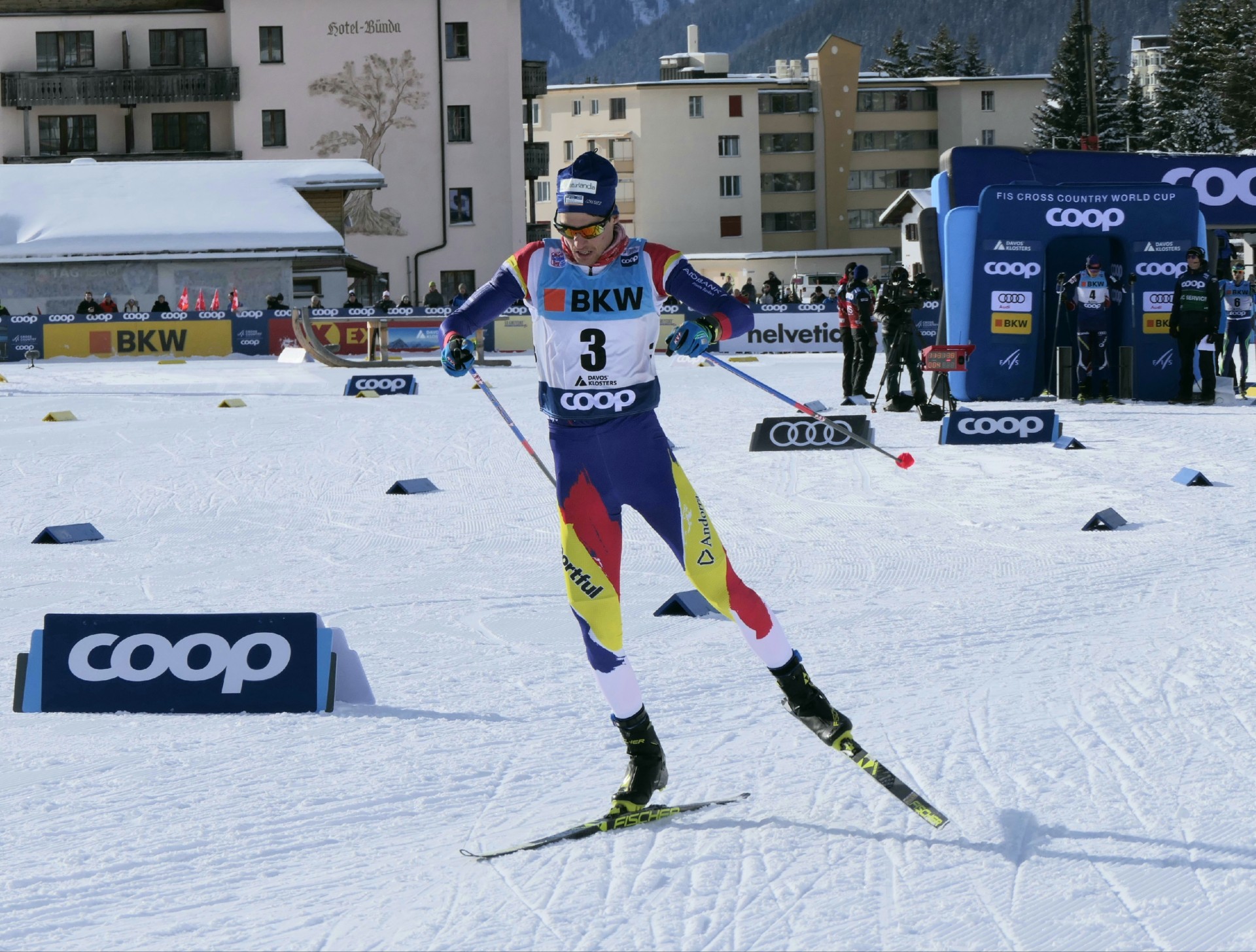 And not just won: the list of competitors he managed to beat on 9.5k uphill distance reads like ” who is who in men’s skiing elite 2019″ ( sans Norwegians, admittedly – they rarely run continental races in general)

It’s just a rollerski training exercise, no big deal, many would say. True, perhaps. When Ireneu came third at 15k F at U23 in Soldier Hollow , right behind – guess who? Bolshunov, Chervotkin and Spitsov – many also called it a fluke and not a big deal.

” We don’t have enough space in Andorra for flats – it’s all about long uphills and sharp downhills where I train” Ireneu once told Dailyskier.com

With 1.80 in height but with a weight under 65kg Altimiras is an ideally built uphill skating racer. We reckon he will deliver many a surprise to established elite in the upcoming season.

Besides, it’s always cool to cheer for underdog – although we are not sure he by now could be seen as one

You may also like:  Fischer's Dominance In Distance Racing Evident? Or Is It Being Challenged?