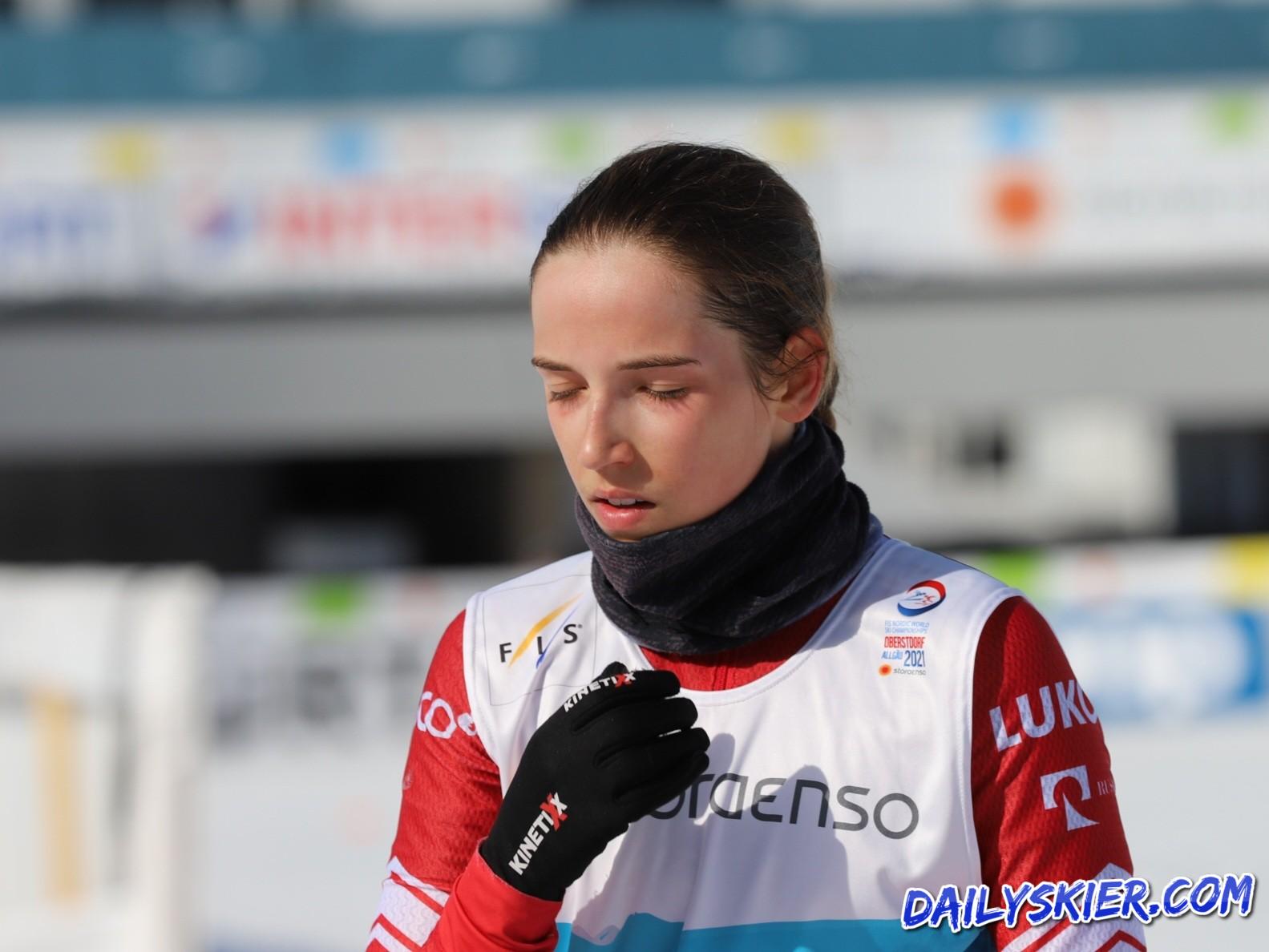 The second stage in a row of the FIS World Cup 2021/22 just got folded. The Planica cancellation announcement mirrors that of Les Rousses: COVID fears, ” safety of stakeholders cannot be guaranteed” etc. etc. “.

Meanwhile, a double weekend of mass skiing just finished in nearby South Tyrol – including two Visma Ski Classics races. Without a hitch.

Meanwhile, the IBU Junior Biathlon Cup event is about to kick off in Pokljuka. Is it in some different Slovenia than the one where Planica is located by any chance?

Perhaps it is a time to start openly saying that the current system whereas national ski federation and LOCa (local organising committees) hold all the cards and can pull the plug at any moment, is antiquividated?

Yes, if words become deeds it would mean dismantling the whole system and building a new one instead, vertical and far more profit-oriented, but ain’t it clear that the current simply couldn’t stand a collision with reality?

The IBU World Cup is a travelling circus of best athletes – with zero cancellations thus far. Perhaps instead of being all things to all people, the FIS World Cup should become a competition of only the best, the so-called Red Group – with corresponding reduction in support personnel? That would allow for daily tests and stricter cocoons than what we see now when the world’s best skiers are forced to share hotels with outsiders and – oh,horror! – even with media?
There are many things to be discussed, perhaps eventually to be discarded as impractical – but it certainly feels that “same old – same old ” simply doesn’t work no longer.

You may also like:  Blinkfestivalen' 2020 Will Be Held But Without Spectators