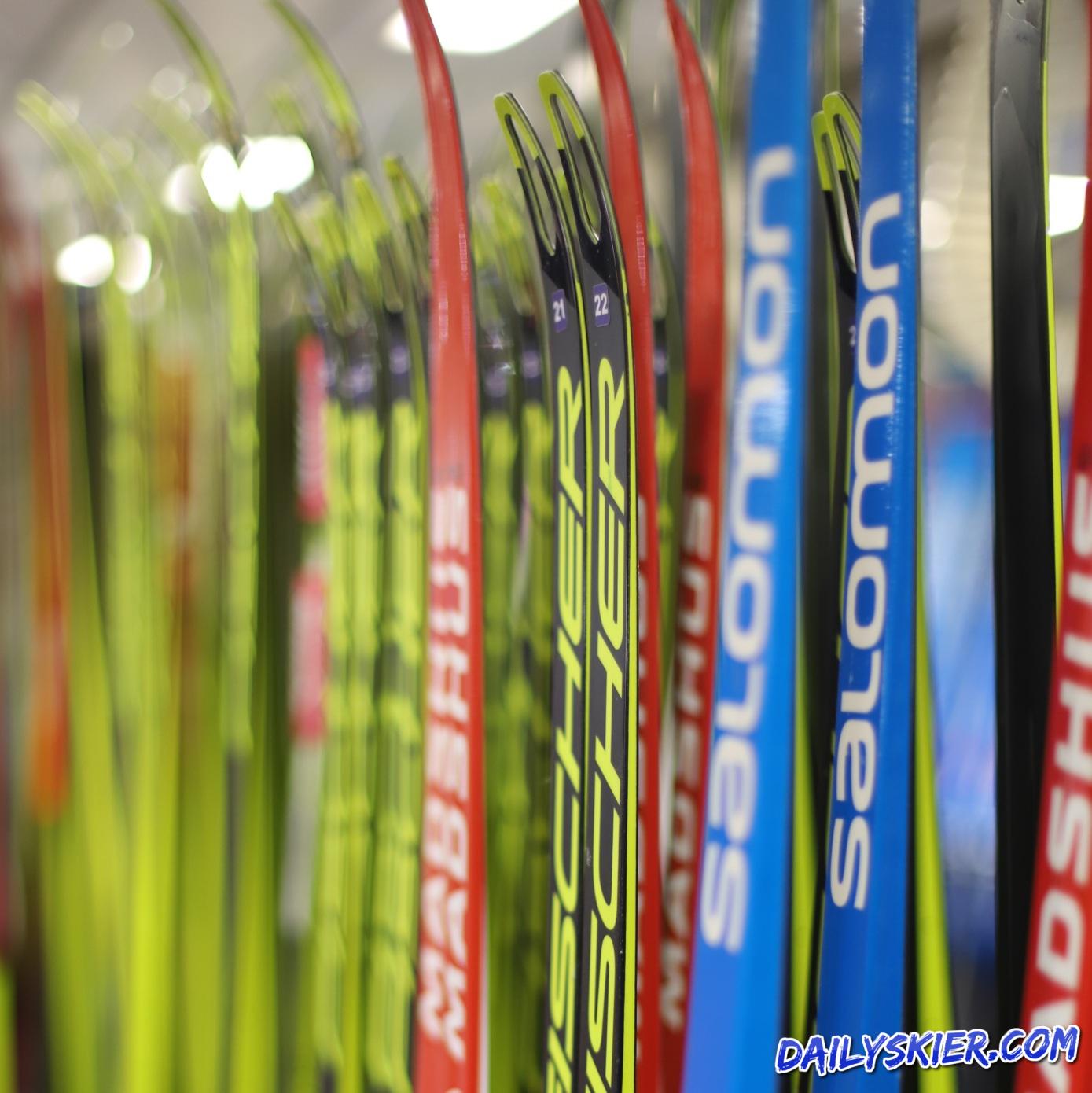 With that the IOC is basically saying goodbye to its old policy, that said transgender athletes would be allowed to compete only provided their testosterone levels were below a certain limit for at least 12 months before their first competition.

The World Athletics, for instance, now has a set of rules for female athletes requiring them to have levels of testosterone in their blood under 5 nanomoles per liter of blood (5 nmol/L) – or lower it by taking medications. As of today it applies only on 400m to 1 mile – nonetheless, it’s a harsh barrier and does have a relation to skiing:

Nobody would, of course, speak about their medical info, including levels of testosterone openly, but we’ve been let to believe that as high as 10 nmol/L is nothing out of ordinary for a Top30 international female skier.

The FIS never had any specific limit set – so nobody was ever in a formal breach of the federation rules, but knowing that medal contenders at the Olympics in athletics WERE actually disqualified on the basis of their testosterone levels, was ennerving to a quite few, to the best of our knowledge.

The latest research seems to show that contrary to popular belief the level of testosterone alone does not affect athletic performance so the IOC is on the right track there. Having said that, the latest framework is just that – framework, more like an opinion – it’s not legally binding. The battle between inclusiveness and fairness in sport continues…