Here at the DailySkier we especially like inspiring stories, the stories of skiing changing, bettering somebody’s life. Here’s one of them, hope it makes your day as it made ours!

….For the time ever Termas de Chillan , a well known ski resort in the Chilean Andes, held the official FIS cross country race this year.

…That minor, ergh, obstacle did not stop him from finishing 7th in the ( grown up) men’s 10 km freestyle race – and then leaving competitors in the dust in men’s classic sprint final.

The story becomes outright fantastic, given that just a few years ago a new star of the South American cross country skiing had no idea of what snow even looks like, let alone skiing on it.

And how would he, the boy who was born and raised in what is politically correctly called ‘underprivileged area’ of São Paulo, the city known for many things – except for its skiers?

At the age when young skiers in Europe polish their V2 skills on snowcat groomed slopes, the Brazilian boy was polishing cars to earn some cash for himself and his family.

But then he met good people who run, by all accounts, massively successful Ski na Rua social program, that aims to take kids off the streets by introducing them to skiing/rollersking – and his life took a very different turn.

Introducing Rhaick Bomfim, the new star of the Southern Hemisphere skiing – and, who knows, eventually the world’s too.

You may also like:  Holmenkollen Ski Festival, Most Popular Ski Race On This Planet 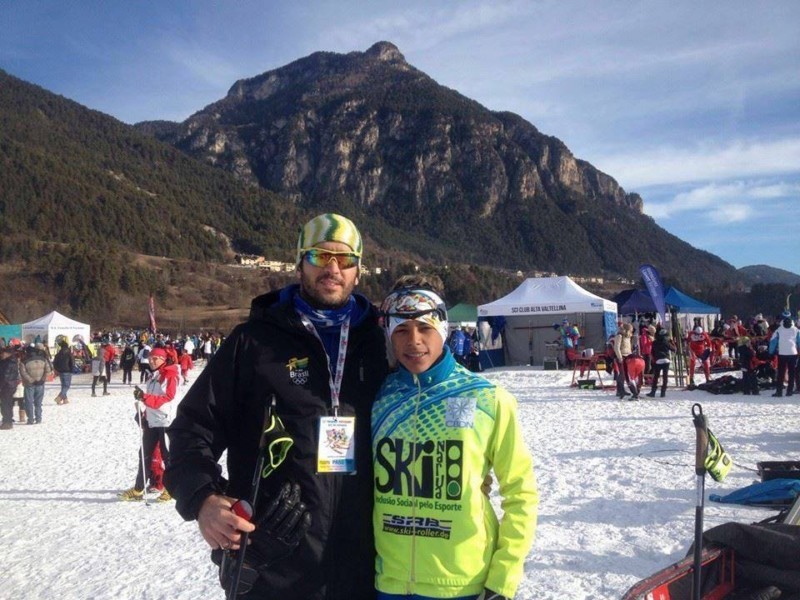 – Rhaick started in our Ski na Rua Social Program when he was 11, in 2013. That was the second group we were developing at Ski na Rua, that had started its activities in 2012. Rhaick lives with his mother, sister and 2 nephews, at a one room small house at São Remo slum, a 15.000 inhabitant’s poor community located in the west part of São Paulo, right behind the University of São Paulo, where the rollerski classes take place at the street of the campus. The community faces many social problems as low income, kids out of school at early age, pregnancy at teen age, crime and drugs.
– On the weekends, Rhaick used to go to the university campus to look after cars and try to raise some money. He saw some of his friends who had started in the project 6 months ago and got interested in the activity. We invited him to join us in the training sessions and so he did, becoming the most frequent “student” in the program. He is going to school regularly and no longer needs to look after cars because he has a sport scholarship to help focus on his training. Mother says sports have also helped him to follow things at school.
– He could hardly run 2 consecutive kilometers when he first got to train with us. But he improved very fast, enjoyed a lot the activities provided and had an real desire to expand his world, meet other places and people.
– Rhaick lives in Brazil and trains most of the time on rollerskis, but he also travels twice a year to snow, around 15 days in the South American season in August/September and another 30 – 40 days per year in Europe, according his stage in the long-term training plan we have developed for him.He traveled to snow the first time in September 2014, when he was 12, to Argentina, for the South American Championship U14. He finished 1st place there and have been repeating the result every year since then in the categories U14 and now U16. In the season 2014/2015 we took him to Europe for the 1st time, to take part in a camp in Sweden with the other Brazilian junior athletes. He also did well in the Swedish and Austria Cup competitions last two seasons in Europe, including some top half finishes in the Swedish Cup, a top 3 finish in the Austria Cup U14 in the season 2015/2016, 3 top 5 finishes in the Austrian Cup U16 in the season 2016/2017, and 2 top 10 finishes at Check Cup races in the season 2016/2017.

You may also like:  Skiing In Brazilian Favela: How One Man Decided To Change Lives And How Whole World Is Now Helping

-Is he a prodigy? He beat grown up men who train for years, including in Europe – all at the age of 15 He is very talented, skilled, focused when racing and hungry for a victory when he is out in the field competing. He loves what he does and it seems he is having a lot of fun until now, so I believe he has all the qualities and skills to be a top athlete in the future. But of course, managing real sport life is always a big challenge and we need to be able to provide him everything he needs to keep developing in the same curve.

– About the races in Chillan, it was nice to see him competing. Very efficient technique and a well-paced race. In the 3rd lap of the 10km F race (4 laps of 2,5km, interval start race), he was passed by the winner (Yonathan Fernandez, from Chile, Olympian in 2014) and could follow him during the whole lap. For sure it shows he has an attitude competing and a lot of potential, but there is still a long way to go. 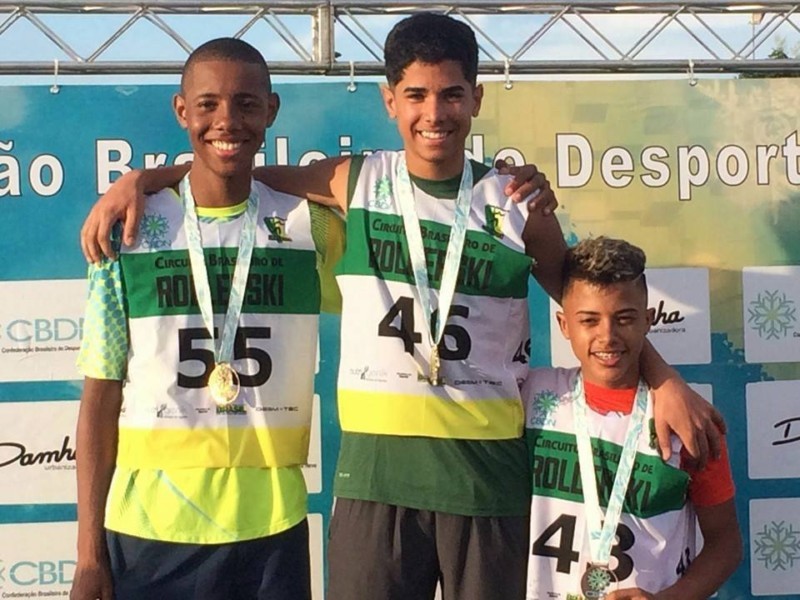 You may also like:  Blink Fest This Year Draws More Stars Than Ever Before.