Time for what psycologists call “optimism bias” – the state of mind when we all want to hear something positive, something that makes us to believe in good Santa – and humanity as a whole.

Here’s a ski related story that has the right vibe. 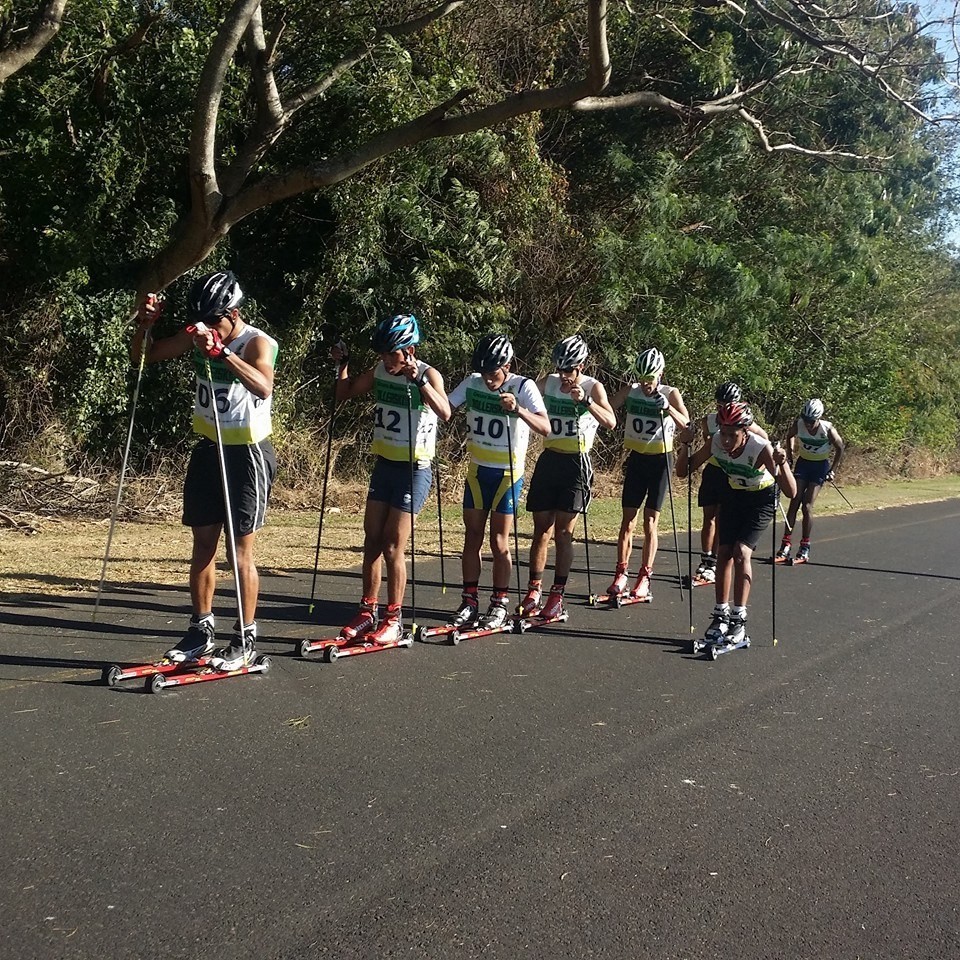 …When Leandro Ribela, a former Olympian cross-country skier from Brazil, who took part in Vancouver and Sochi Olympic Winter Games, had decided that skiing could be something favela kids in his native São Paulo could practice, there were only four boys that had agreed to give it a try.

10 of them, a recent addition, are girls.

Mr.Ribela remains at the helm but the whole world is now involved – and helping. The list of sponsors and volunteers extends from local sport associations and businesses to such a faraway entitires as the Swedish Biathlon Federation, the Norwegian Ski Federation – and even the International Olympic Committee.

On a trip to Europe Leandro met with Arno Barthelmes, owner of the SRB rollerski brand.
Anybody who ever skied knows SRB – the Germans produce top quality gear aimed at the professional athlets. Ribela explained what Si Na Rua does and asked for sponsorship. Barthelmes came to the Sao Remo Community in São Paulo, saw how it works with his own eys– and the two stroke a long-term partnership under which rollerski from Thuringia now help Brazilian kids to find their way in life.

You may also like:  Coming Up: Up Close & Personal With Yelena Vyalbe

There are 3 full-time coaches who are helped by over 50 volunteers. 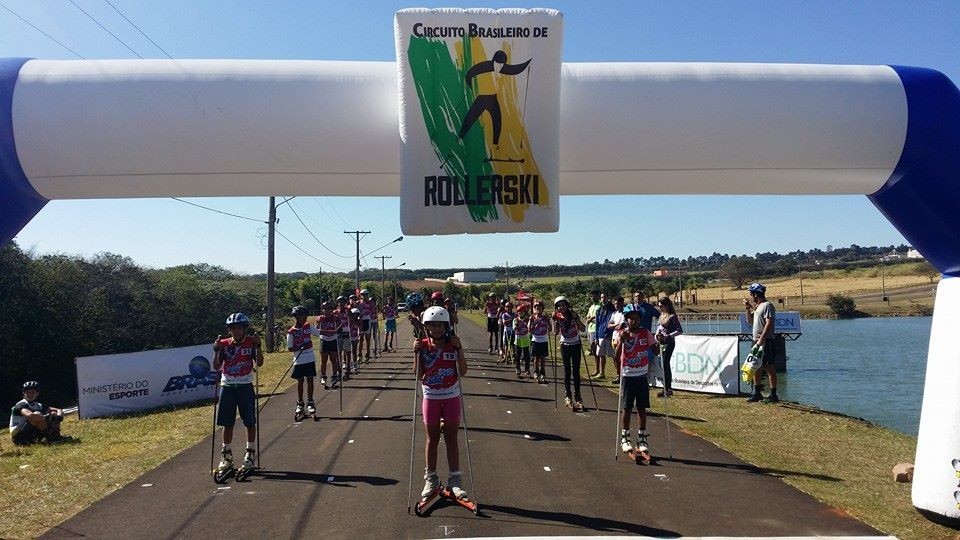 To be eligible for the program, the youngsters must satisfy three conditions: be between 6 and 21 years old, be a member of a low-income family an regularly attend school.

Says Leandro Ribela:
“I must confess that we have been flexible with the 3rd requirement, concerning being at school and I will explain why. In the community we work with, kids drop out from school quite often at age 14 to 16, because they start working to help at home or just lose the interest at school and the parent don´t care anymore. That´s when it gets dangerous and sometimes their lives can go to a complete different direction, usually bad one. Violence, crime, drugs, sexual diseases, and early pregnancy are common problems found, so, when they approach the project and want to be part of it, we see a channel open to talk about all these issues, try to get them back at school and look for a brighter and heathier future. So, at the first moment we accept anybody, even not being in school, but then to be part of the program and continue in the project they need to be committed in getting back to school, understand its importance and make steps in the right direction. There are many cases from kids who would never have finished high school if they were not attending to the project” , says Ribela in interview with the Daily Skier.

Is the project is a success? Resounding yes – and in more ways than one.

For one thing, it’s not all about charity – at least two of Ski Na Rua members have already grown into strong young athletes and are currently fighting for a chance to represent Brazil at this year’s Olympics. Here’s a story of one of them, in case you missed it earlier ..

” Many former program participants have gone over the age or have chosen their own way. One of them nowadays works for us at the project, and help us in many fields as training, equipment maintenance, accounting, timing at the competitions etc. He is very skilled and have a good understanding about the opportunities the project and the sport opened for him. Another one decided to stop racing, has a good entrepreneur mind, took some courses, and now wants to open a hair salon with his mom. Another one wanted to be a funk music singe and now is doing shows and having a living like this…Many others have a lot of dreams and we keep encouraging them to achieve what they want, wherever it is. The most important is take with them the values they learn with the sport, that can be useful in any other face of their lives”

Is it all smooth, easy and positive? Well, even on Christmas not everything is a fairy tale:

“ …even doing our best, unfortunately we don´t control 100% of their actions, behaviors, and environment where they live. That said, we know that a very small percentage of those who one day took part at the project, still ended up taking the wrong way. Unfortunately! From our side we will keep fighting hard to show them it is not worthy, and they can always redeem themselves. “

You may also like:  Rossignol Ups The Ante In Top Boots Game 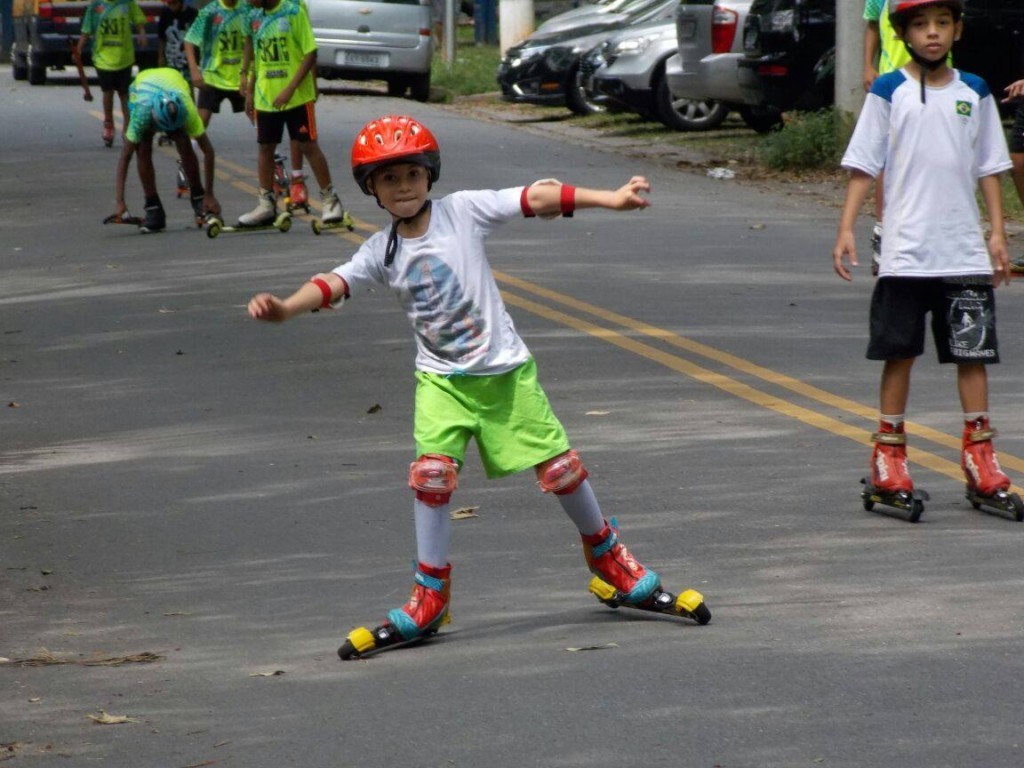