Cross country skiing is a technical sport where both the results and the fun of participating benefits hugely from advances of technology ( unless you’re a die-hard retro race fan). Sadly, the size of the market for cross country skiing is a shadow of its fancy cousin, alpine skiing – and much smaller than, say, running or biking. Which means the innovations are headed first to them, where the fatter profits are to be made.

Let’s take a look at some of the latest – and dream that one day we, “the real skiers”, could get similar. 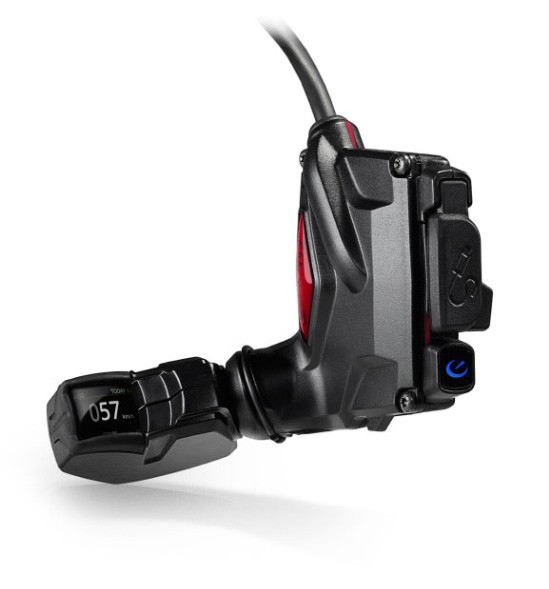 1/Recon Snow2
Manufacturer says: A powerful omnifuncional computer in compact form and heads-up display, that attaches inside an alpine ski helmet and projects the data direct-to-eye, in real time. Without obstructing one’s point of view. Measures and relays distance, speed, vertical drop etc. Connects to your phone via Bluetooth and can bring up any data from it: maps, phone calls, messages – anything your smartphone could handle.
MSRP: $399

We say:Who among us would say no to having that micro-marvel, weighing just 65 grams, adopted for the use on the narrow ski trails? Can we have it as a holographic projection though?

2/Uvex Snowstrike VT
Manufacturer says: Variomatic lens technology automatically reacts to every light situation.In less than 0.1 seconds, the Uvex Snowstrike variotronic ski goggles adjust the tone of the lens to the light conditions. This can be done automatically or by the push of a button . Four different lens colors are available.

We say: remember those moments when you speed out of a dark forest straigt into a brightly lit sunny plain and get momentsarily blinded, even in photochromic visor or shades ( e.g Obertilliah or Toblach) ? You might need Variomatic just for that moment, but the difference could be between noticing an obstruction on the trail in time – or slamming into it, full speed. A definite keeper if they could get lenses to be a tad thinner

You may also like:  Doping Control For Elite Skiers - How It Works 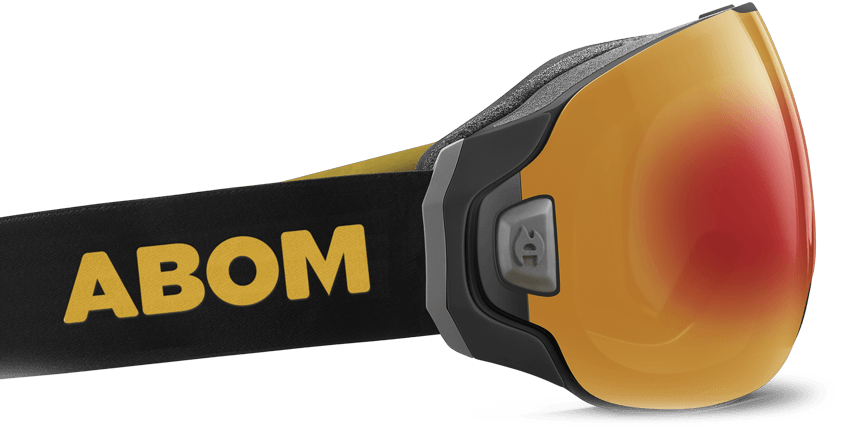 Manufacturer says:  The world’s first snow goggle with active anti-fog technology. No smeared lenses, no fans, no moving parts. the A-Bom is super easy and 100% reliable. Our patented KLAIR™ technology places an invisible heat-conductive film between a two-part lens. The battery sends a current through the film to heat the lens ( Carl Zeiss) and keep fog away all day.

We say: Yes, please – especially if somebody could combine no-fogging with instant-shading mentioned above – then you’would have the world most perfect cross-country skiing goggles/visor. We just hope the price of such a marvel would not be ridiculously high.

…From the head let’s go straight to lower extremities.

Manufacturer says: Salomon now offers runners the same tailor-made service it has put in place for the world’s best athletes and invites everyday runners to participate in the design of their shoes, co-creating footwear that is unique to their desires, preferences and needs.

Consumers can visit the shops (NB – eight retailers across France, and one in Belgium so far only) to be fit and choose the design. Salomon will build the S/LAB ME:sh footwear robotically in a nearby facility. Consumers willchoose the drop, cushioning (midsole and inserts), and the outsole.
MSRP: $327

We say: Aye, we, the skiers, could benefit from that too, as every skier is an occasional runner. In a separate note, Salomon, hear us: how about making the same quantum leap from “elite to everybody” in our world as well and start offering gorgeous ( and astronomically expensive at MSPR $1000) S/LAB Carbons to be produced on spec not just for Alex Harvey and Jessie Diggins, but for proverbial Tom, Dick & Harry too?

You may also like:  Lifting Shroud: What Do They Really Have Under Their Racing Suits?

5/ Night Runner Pro
Manufacturer says: Boasting 300 lumens and 10 hours of battery life, Night Runner PRO is the perfect accessory to light your way through any terrain. Ditch the cumbersome headlamp and bulky hand-held lights and opt for a connected, bright, and lightweight beams to keep you adventuring for up to 10 hours.  The iOS and Android app will also provide remote switching, brightness control and battery life indicator.
MSRP: $89 ( not out on the market yet)

We say: probably the least exciting and needed – but also the cheapest on our today’s Dream Gear list. Wrap it up, please – we take one!