When Salomon Nordic rolled out their latest S / Lab Carbon Skate boots last year, there were some questioning looks: where are carbon fiber cuffs? 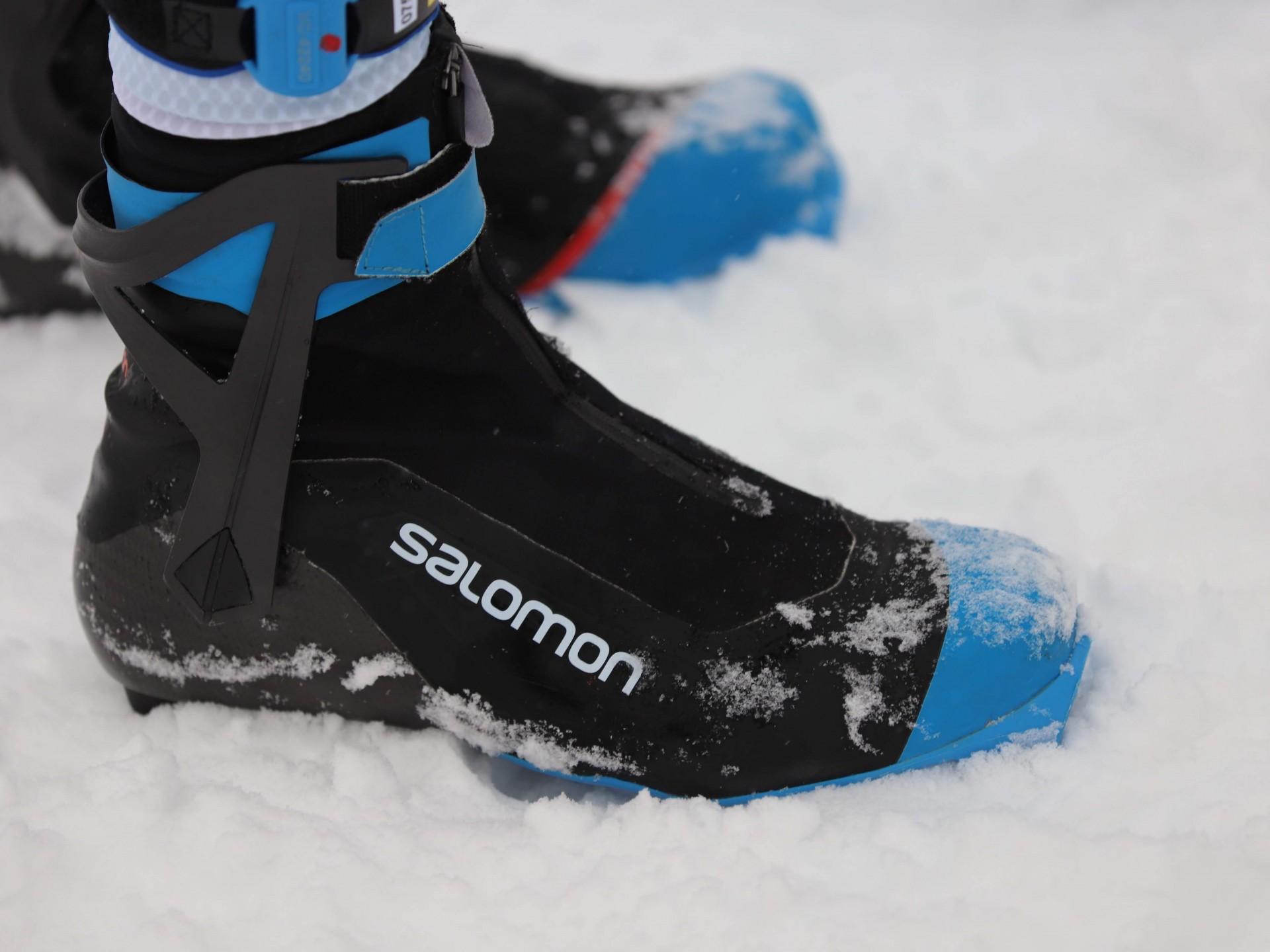 They are there – except that are made very differently.

Traditional carbon fiber is woven, laid up, and then “glued” together with resin that needs to be cured – a time/effort consuming process that requires considerable skill. The result is amazing, however: anything & everything where the cost is no object is being produced that way, from uber-fancy icepicks to intercontinental ballistic missiles.

With injected carbon the process is far simpler and consist of the short, “chopped” carbon fiber strands being mixed with other thermoplastics at certain temperatures. The resulting product ( cuffs in our example) is significantly cheaper.

But is as good as the oldie-goldie? The debate in cross country skiing has just began

Unlike Salomon Nordic, Alpina is not a big believer in injected carbon.

The Slovenian company’s racing manager Vasja Rupnik says it’s not stiff and torsionally stable enough for the needs of the very best.

Both S / Lab Carbon Skate 2019/20 and Alpina Elite 3/0 were exclusively reserved for the World Cup athletes last season. In the upcoming one both will go on sale in selected retail shops – soon enough you’d be able to make up your own mind about properties & qualities of injected carbon in xcski boots.