Skip to content
07Apr 2021 by The Daily Skier Editorial

The Pearl of Siberia is called “pearl” not for nothing: many heard of it, but few made a pilgrimage to Siberia to see one of the world’s largest ski stadium for themselves.

It’s about to change: Pearl of Siberia, some 40k from oil- rich city of Tyumen, will host FIS World Cup finals next year.

Here’s what athletes and, God willing, dedicated fans shall find there:

– snow guaranteed tracks. They laid fancy earth- freezing piping system underneath plus it’s you know, Siberia after all. They ski here some 7-8 months / year.
– huge ski stadium comparable only to Holmenkollen in grandeur and sitting capacity.
– competition tracks wide as US highways. Pearl of Siberia was in many ways built as biathlon venue – biathletes like their tracks to be seriously wide.
– a huge number of wax cabins right by the tracks – important for such a remote location where fancy wax trucks won’t travel
– hotel right on the premises although not big enough for all the WC competitors
– tracks themselves are nostalgically old school: loooong straight uphills and equally straight downhills. The latter shall be altered for the WC as the current modus operandi demands challenging zigzagging ones.
– loud spectators who travel from different parts of Siberia where xcskiing is a prime fans’ sport while football is just some distant irrelevant game. 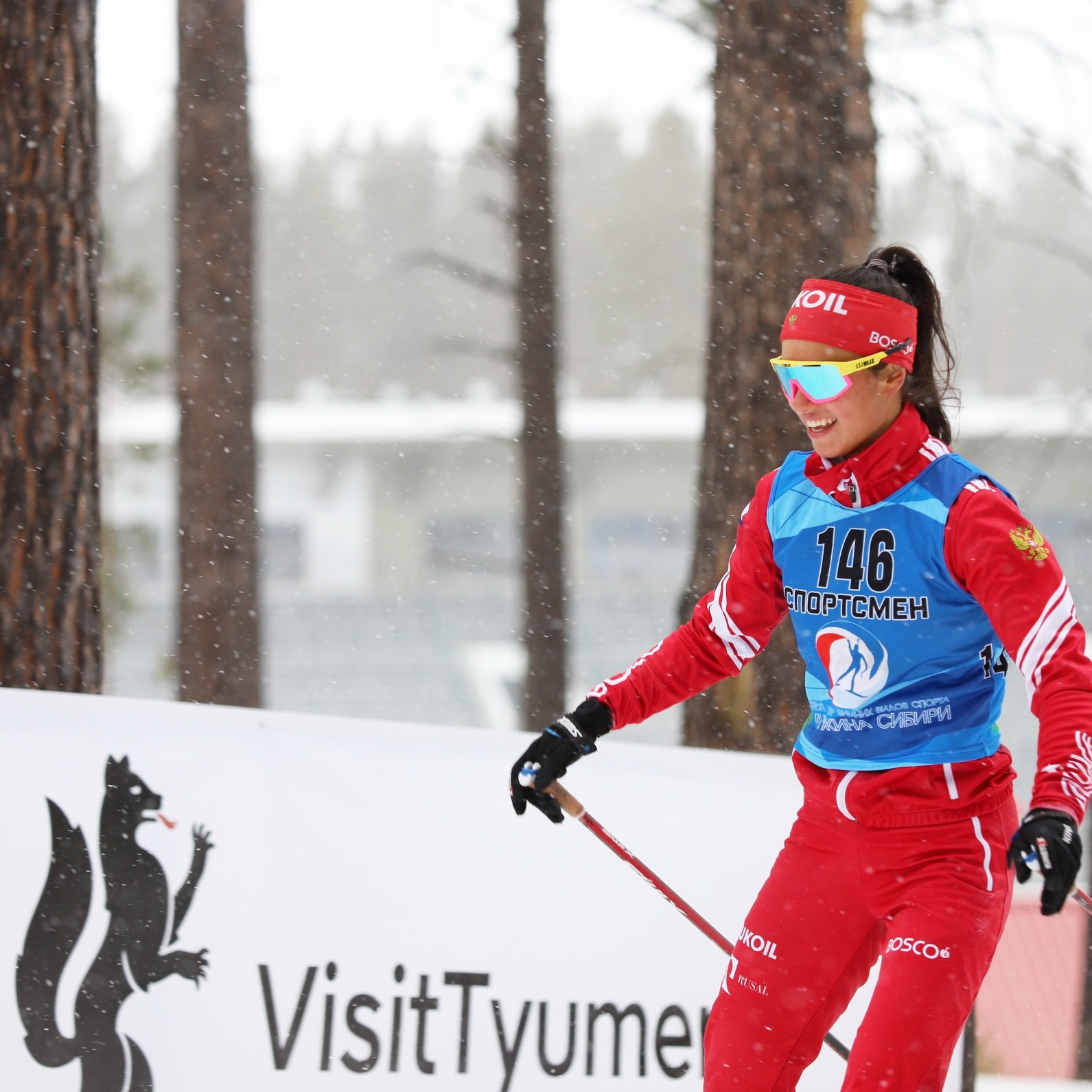 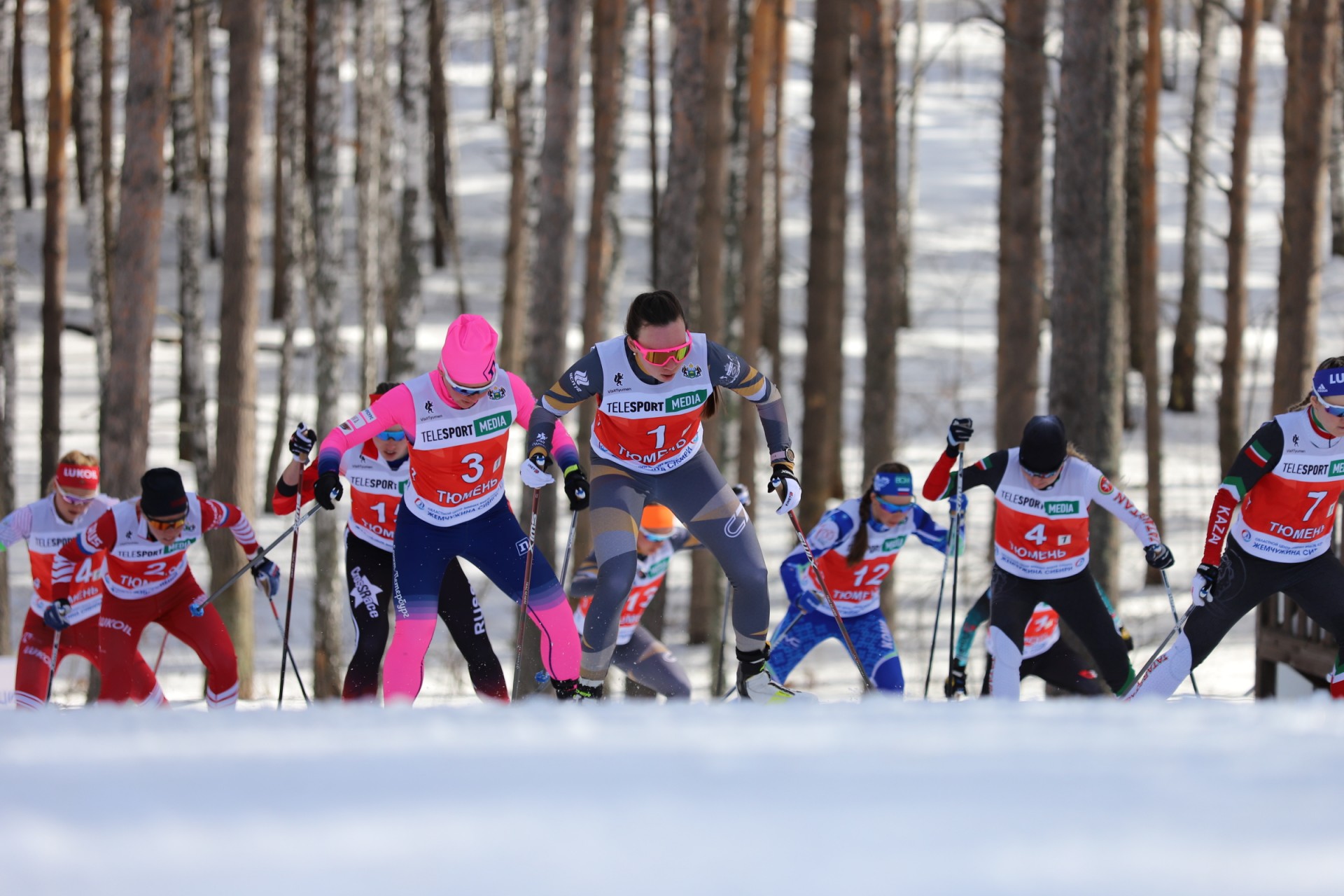 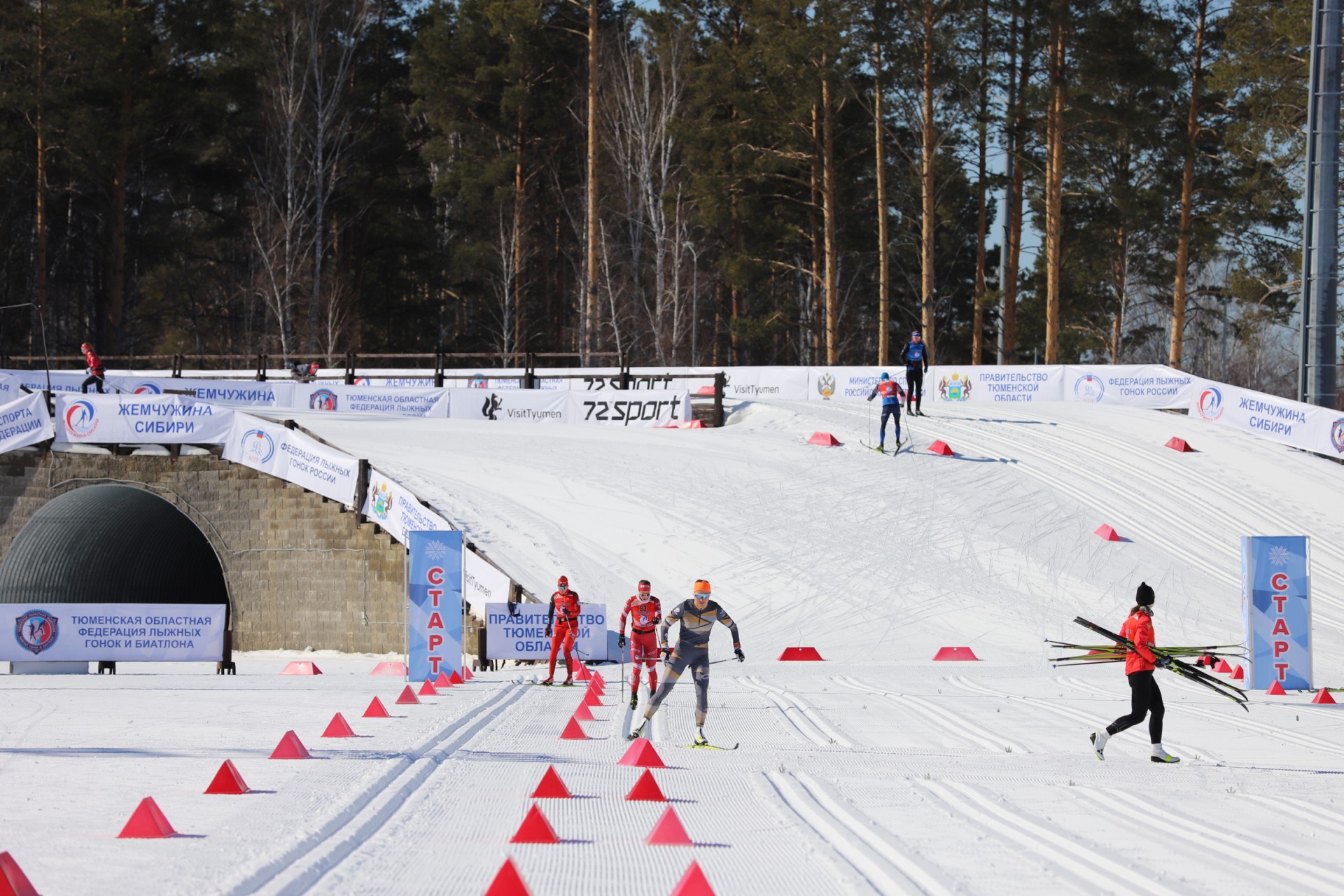 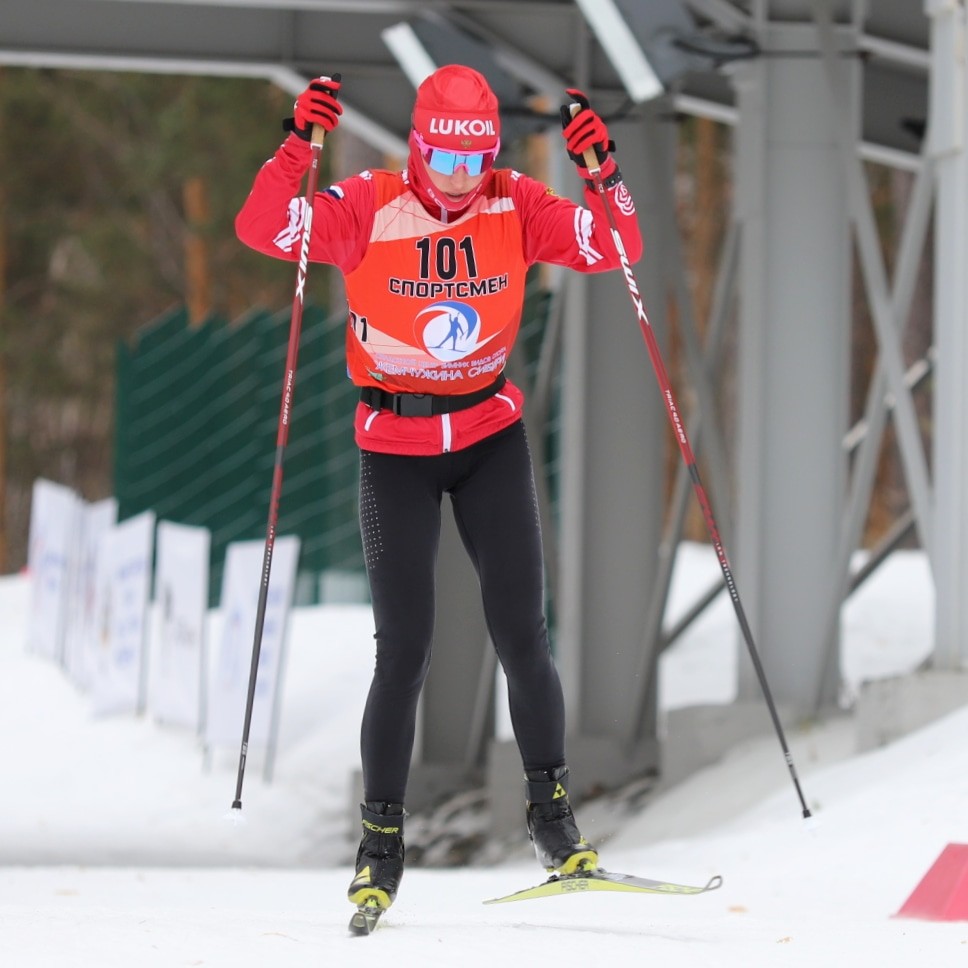 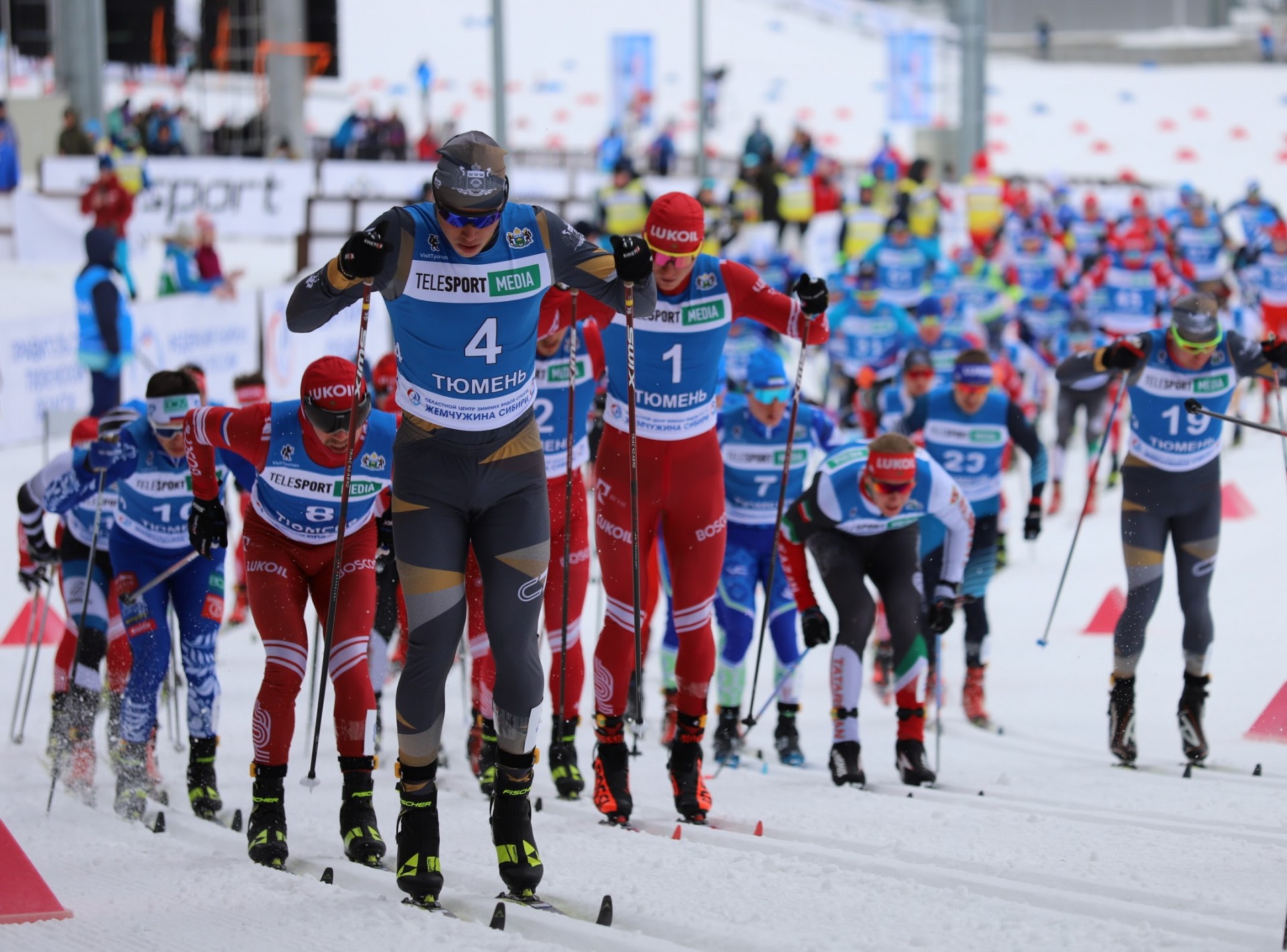 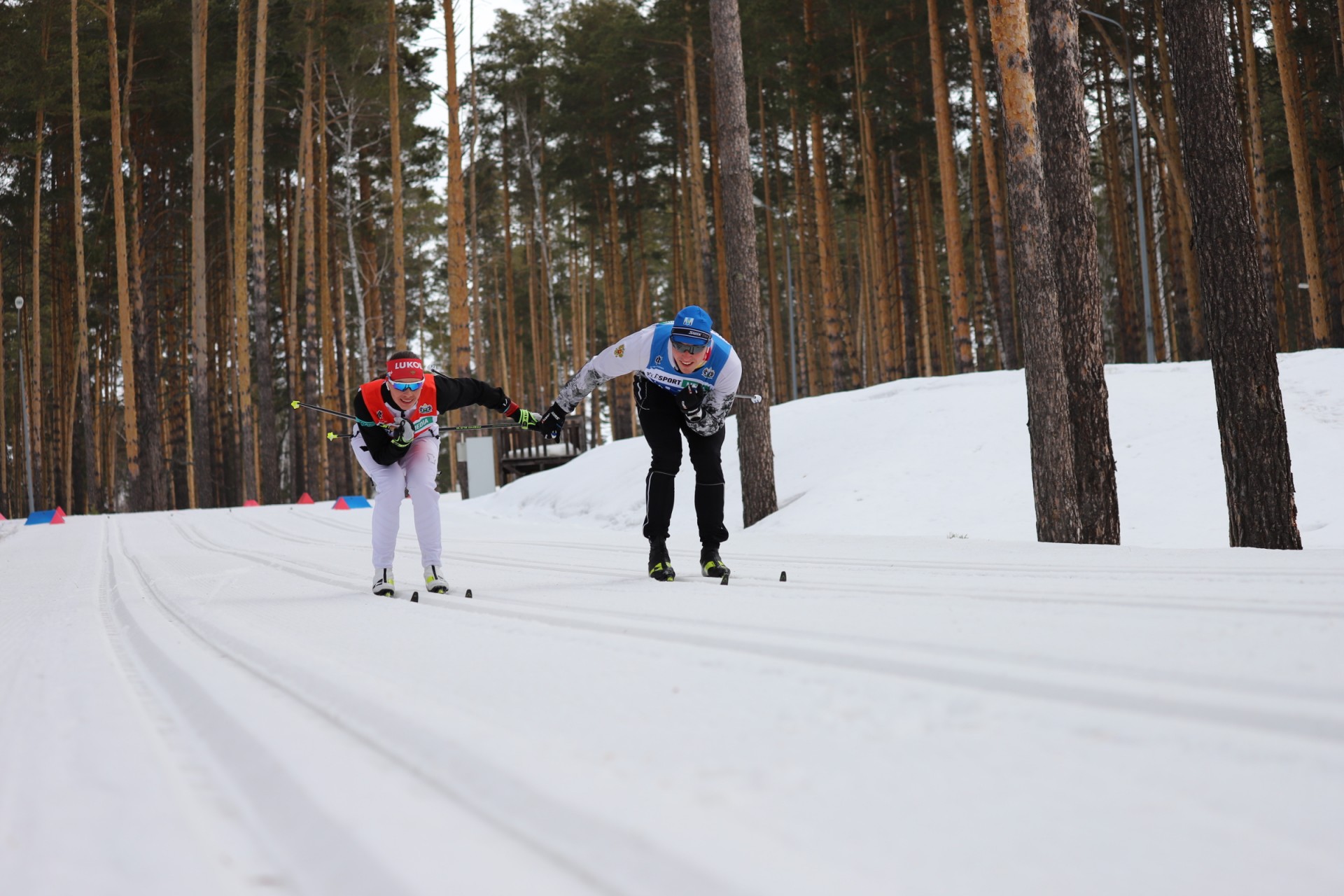 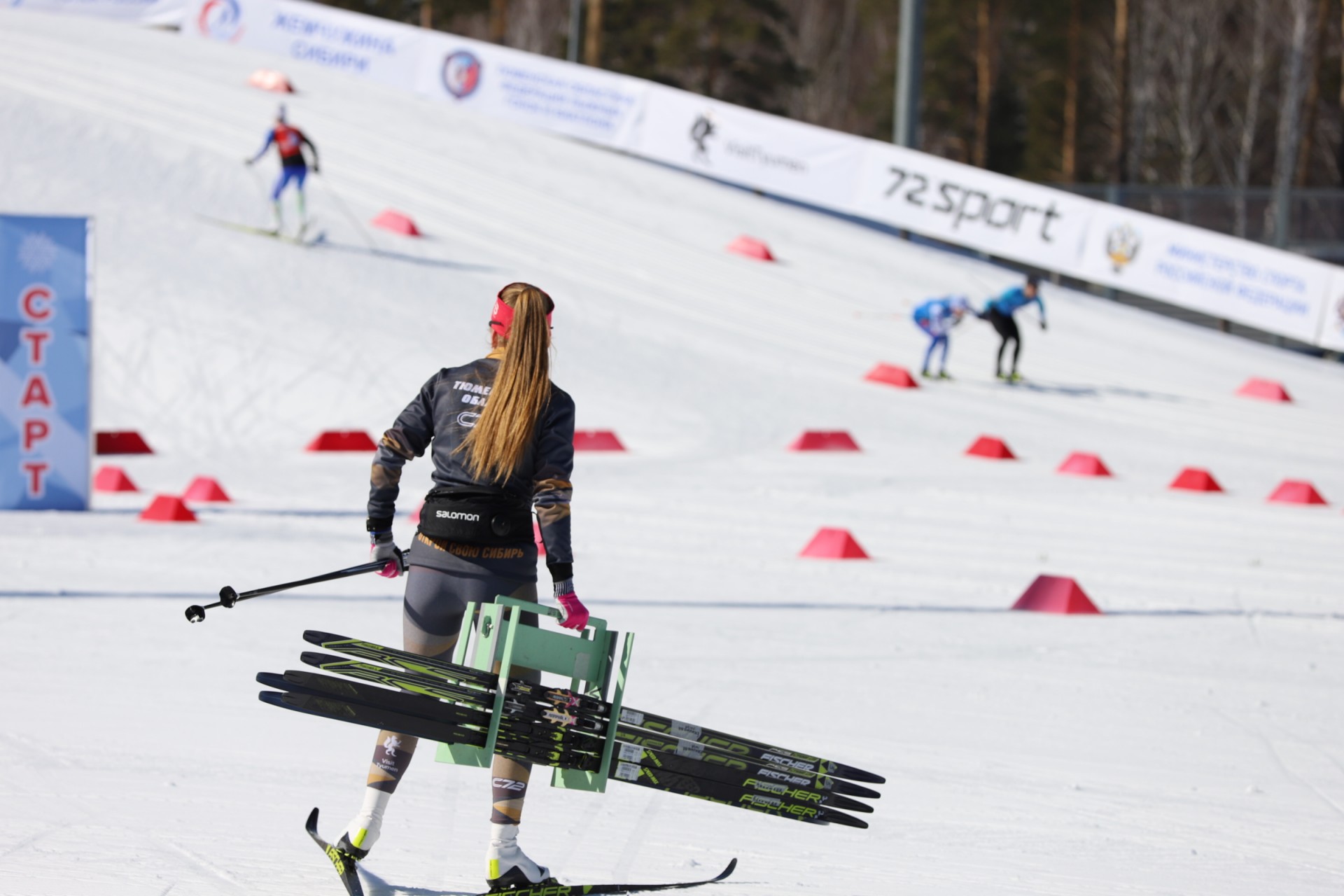 You may also like:  Skier And Skin Impurities . Candid Talk About Long Battle, Won