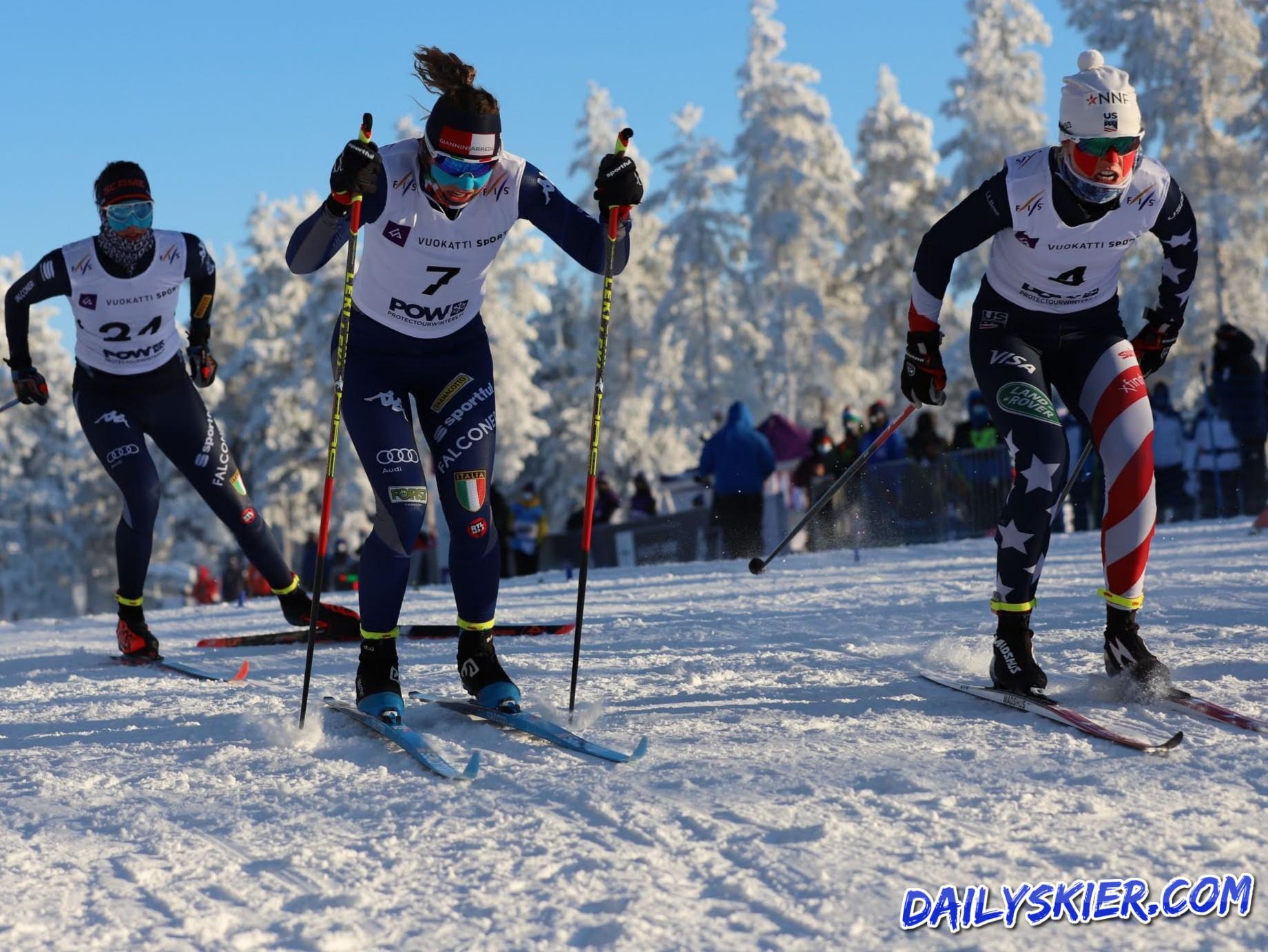 “….There were two good candidates in Toblach and Lygna that are both very experienced organizers. The agreement with NRK to produce the championship was what decided that it would be Lygna in Norway.”
That’s Erik Røste, President of the Norwegian Ski Federation – quoted by the very same NRK

We reported in October on Lygna and Toblach being two candidates to replace Zakopane as a host of the Junior World Ski Championships-2022. And added that the power of NRK, Norwegian public television, might be a decisive factor. NRK has experience, equipment and loyal ski-crazy audiences . What it does not have is enough money to buy media rights for top events – both the Olympics 2022 and the FIS World Cup 21/22 the Norwegian fans would have to watch elsewhere. Well, now they’ve for the world’s best Juniors to show – for out money, no less exciting show than put up by grownup stars.

You may also like:  Splendeurs & Miseres De Tour De Ski