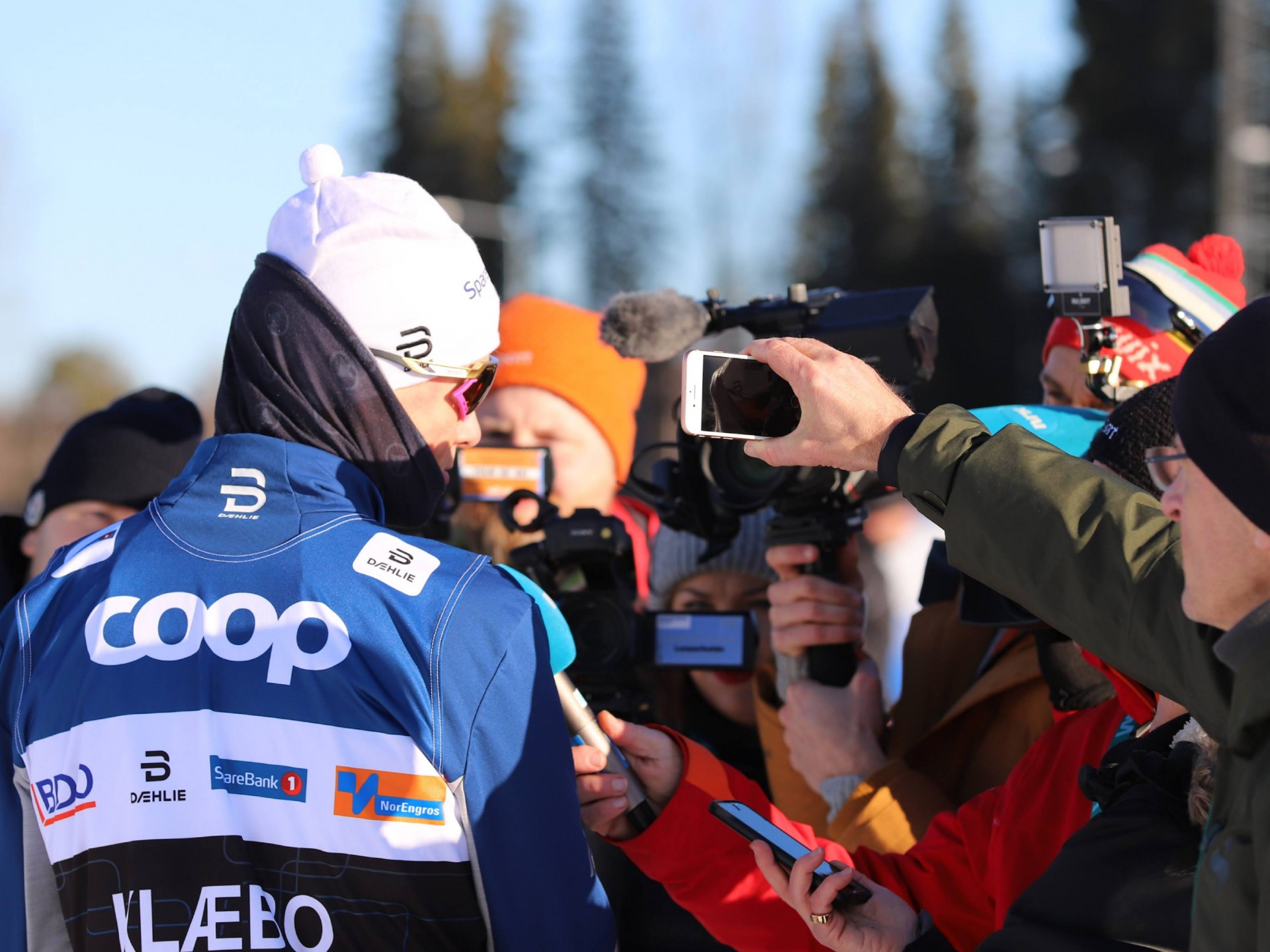 ” Uno X Norge AS and Johannes Høsflot Klaebo have entered into a collaboration aimed at promoting innovation, knowledge sharing and a culture of achievement”, according to the just-issued press release.

Uno X is not exactly a household name for Klaebo fans the world over but is big at the champion’s home : it’s a nationwide chain of self-service fuel stations. It also owns Norway’s first pro-cycling team.

As it is (regrettably in our concidered opinion) common in xcskiing, the sides do not disclose the financial terms of the agreement that will go till 2025. But Haakon Klaebo, Johannes’ father and manager describes it as ” by far the largest commercial deal that Johannes has ever signed”.