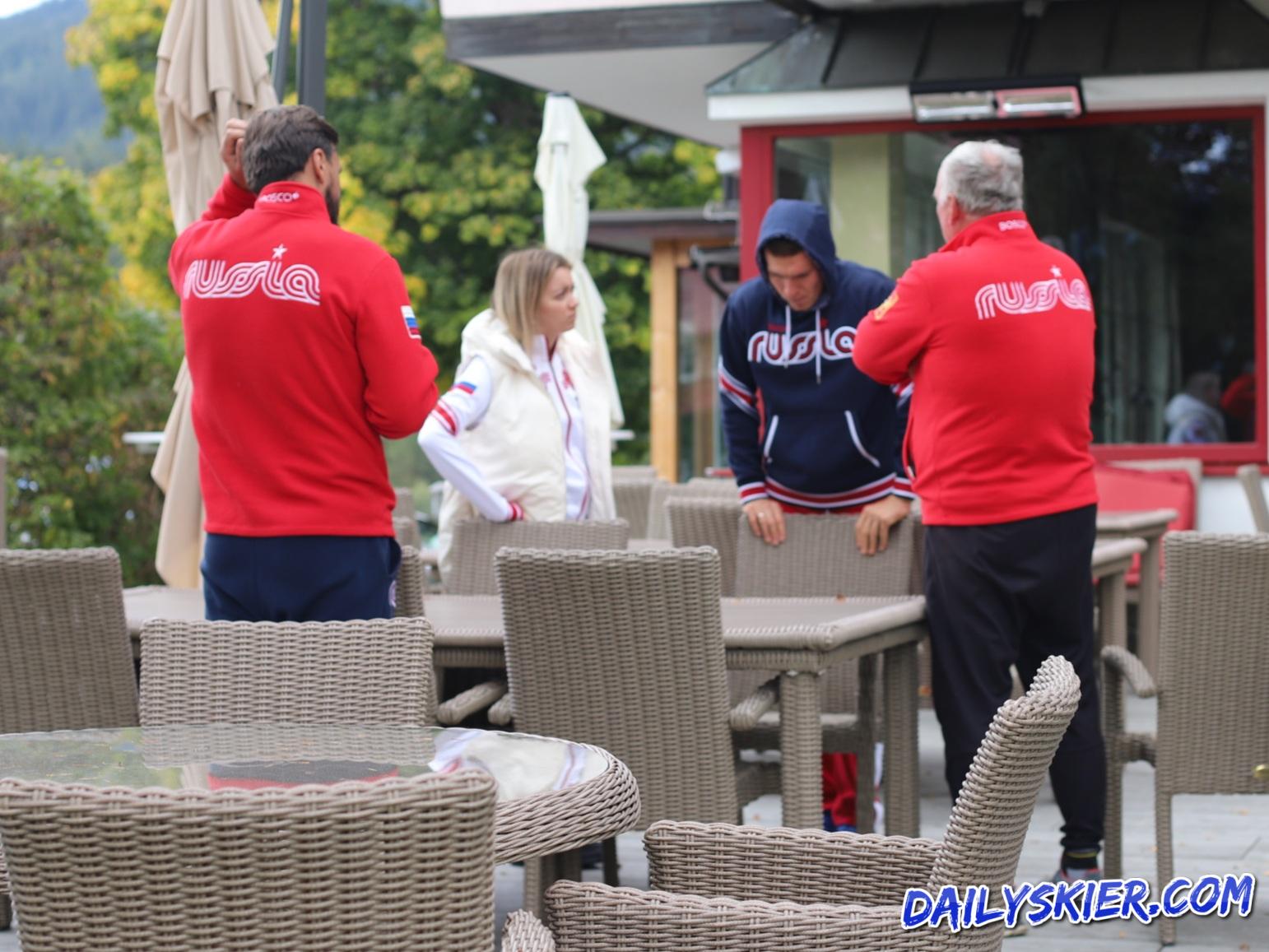 Alex Bolshunov didn’t have a good training camp in Ramsau. We at Dailyskier.com adhere to a policy of not reporting on skiers’ health issues that we learned of until/ unless their teams decide to make them public.

On Saturday Bolshunov’s coach Yuri Borodavko did just that: the World Cup winner couldn’t train properly due to pain and fever caused by a dental cyst or an inflammation of tissue in the gum.
Bolshunov flew from Austria to Moscow where he was operated on Friday. On the photo above you see Bolshunov, his wife Anna and coaches Borodavko and Artyom Zhmurko discussing options while still in Ramsau

Team Russia head physician Roman Erlikhman told TASS news agency that surgery went well and Bolshunov’s participation in the first World Cup stage in Ruka is not under any question – but he may or may not miss , at least in part, the next training camp in Muonio, Finland

You may also like:  We Look At Those Who Trouble Comfortable And Comfort Troubled.