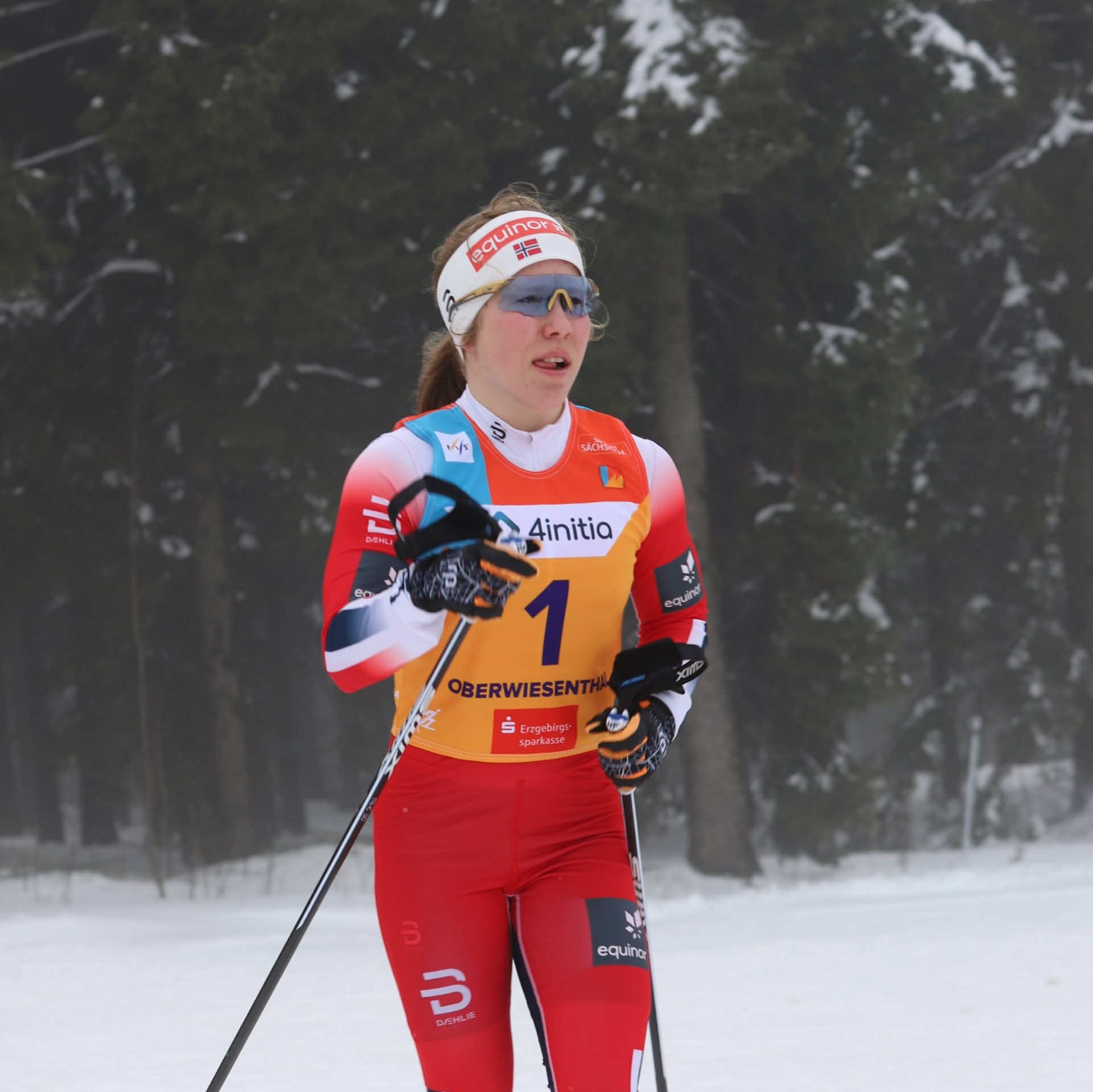 Helene Fossesholm is a huge talent – something she just proven coming 3d in the Blink’s Lysebotn uphill.

But why is she allowed to bungee jump?!

You would argue that nobody could prevent a legally grown-up, 19 year old woman from doing what she wants to do.

Yeah, sure. Nobody could stop, say, Rob Gronkowski either. Except it in his contract with the club it clearly says ” No taking part or engaging in any activity other than football which may involve a significant risk of personal injury.” With a similar or even more explicit language present in most ( probably all – but we can’t be certain) contracts in serious professional sports.

Sure, Gronk makes a cool $9 mil./ year – the territory best skiers haven’t quite made their own. Not yet.

Is that because NFL is a business first, second & last? While in the cross country that spirit of the sport that noble ladies & gentlemen engage in their spare time is alive & well and where conversation about money is frowned upon?

Then why Johannes Klaebo who, by his own admission, was growing up dreaming to become a pro-footballer, had stopped playing altogether? Ditto for Bolshunov. The answer: unjustifiable risk for professional athlete.

Working on bettering yourself in your chosen career and cutting off what might jeopardize it is professional . By contrast, doing what one feels like is not. Not towards the team, the sponsors and all the fans.

You may also like:  Alexander Legkov Talks Pre-race Sex