Skip to content
01Nov 2021 by The Daily Skier Editorial

We get more questions about Johannes Klaebo’s new boots than about all the other ski-related stuff combined.

So we can’t avoid the subject and decided to do a post about them. Or two. Or twenty two. 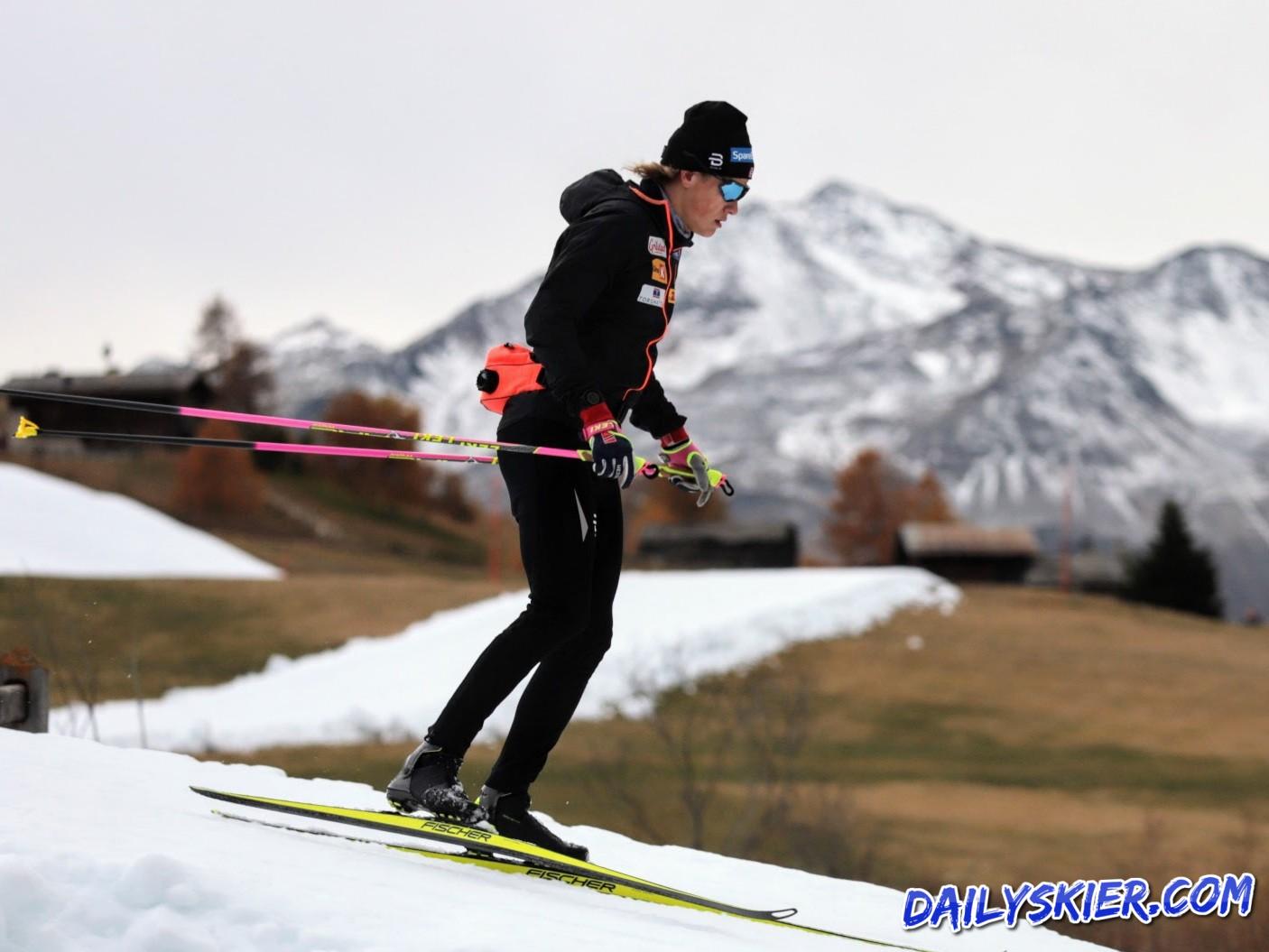 Because looks matter – even in cross country skiing where many an industry captain would prefer to talk at le
ngth about functionality whereas the rest of the world chooses jordans, yeezys and balenciaga not because they are hyper-functional but because they are fashionable – and also because some cool dude got them first.

In this case – at least two cool dudes, as apart from Johannes , Lucas Chanavat was spotted wearing them brand-new Fischer boots too.

We, frankly, don’t know what makes them different from the previous interation of Speedmax boots apart from color scheme. 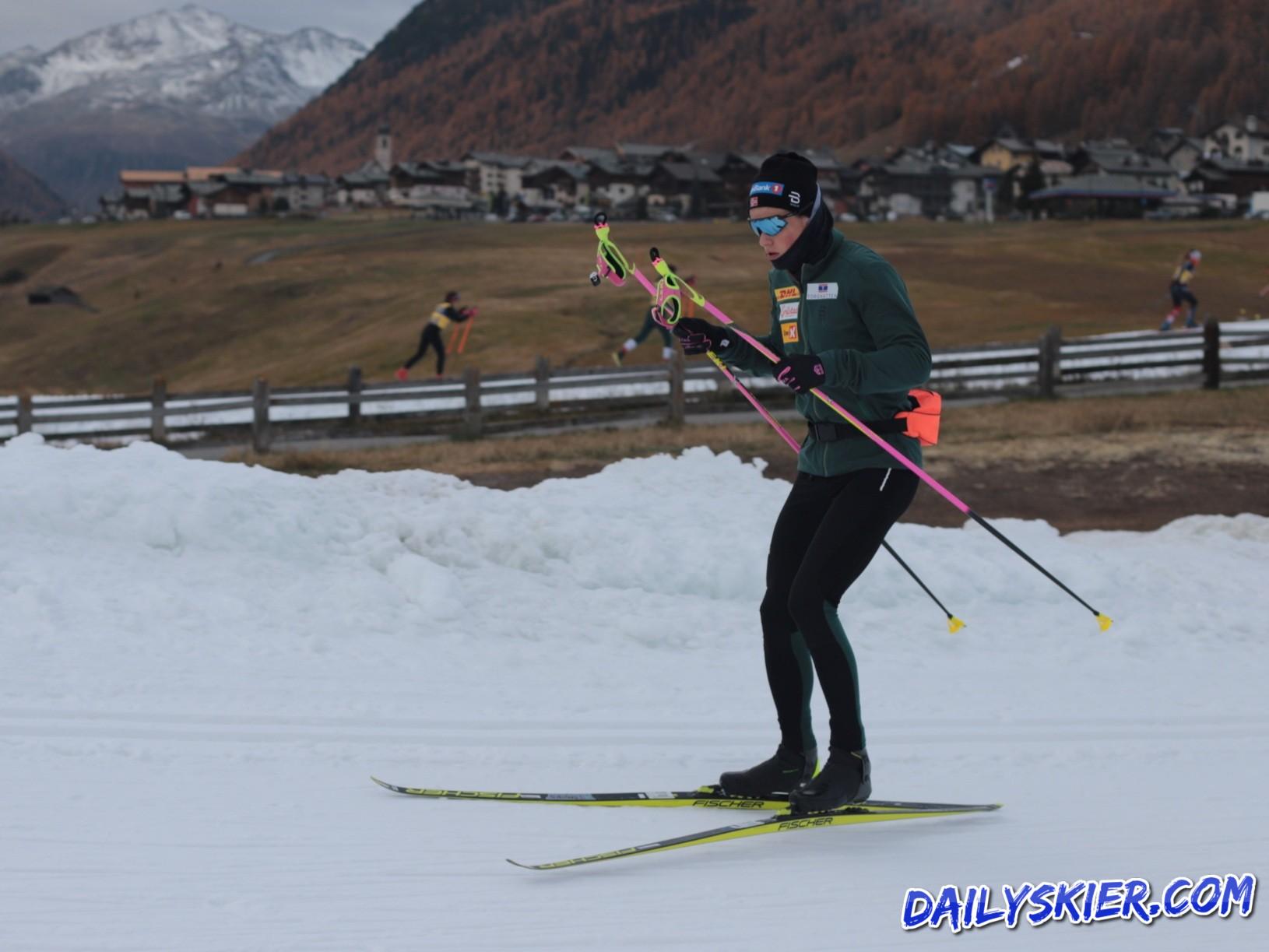 They definitely look like yet another product of famed crispins of Montebelluna, Italy where not just Fischer , but also Rossignol and many, many other brandss have their sporting shoes labs and top-level production units.

We don’t think it’s a final product – we take an educated guess that the retail version shall be a lot brighter looking, in line with the latest Rossignol boots that are quite visible from any distance.

Apart from that, we didn’t notice much of a difference – and didn’t ask. Johannes looked busy doing lap after lap in Livigno where he was spotted in new Speedmaxes. 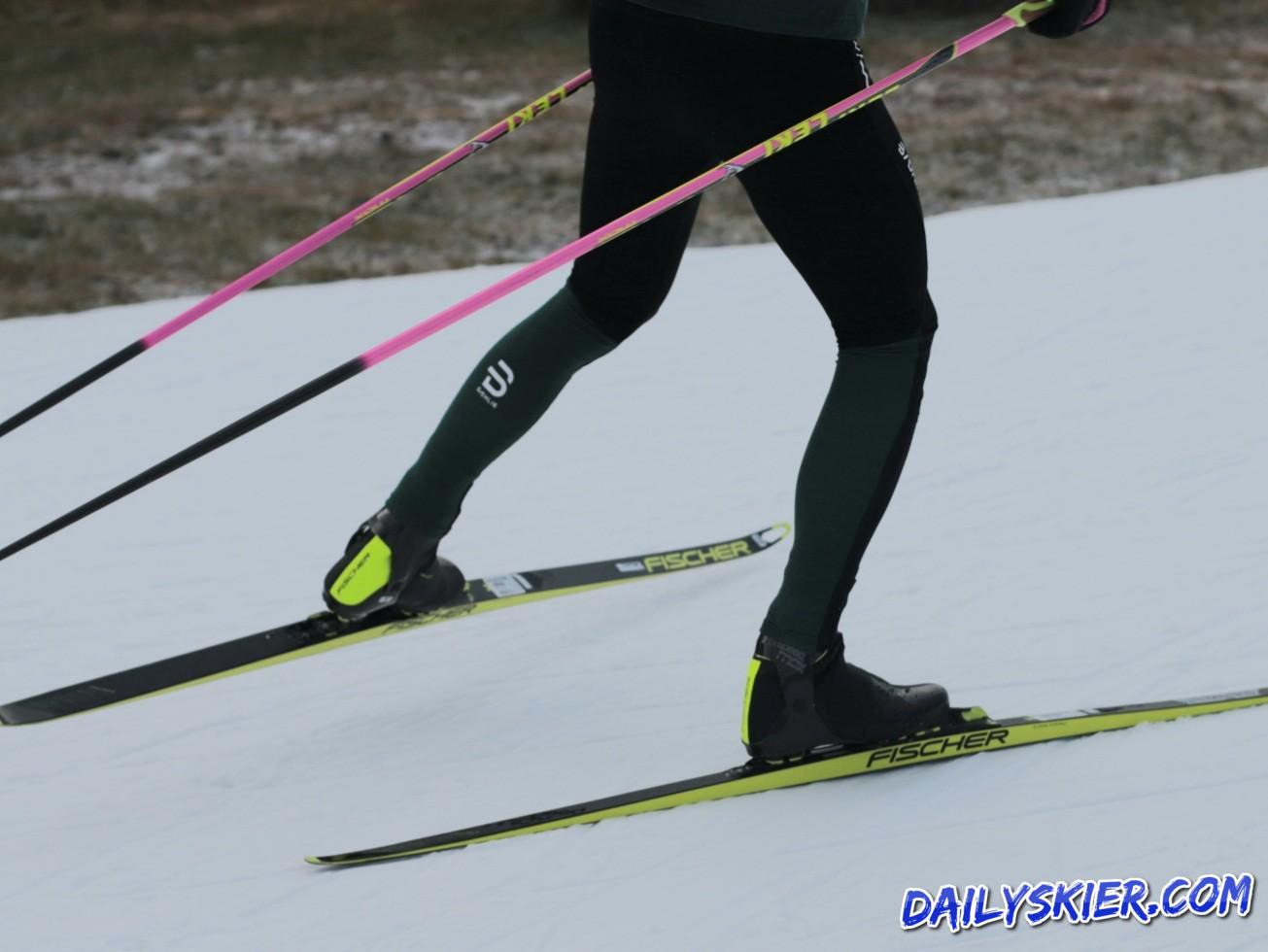 You may also like:  Skiing Together. Christmas - Inspired Story Of Couples in Our Sport