Skip to content
13Jul 2021 by The Daily Skier Editorial

Jasmi Joensuu, 25, burst onto the international scene last season with a string of top performances in the World Cup and , especially, in Oberstdorf-2021.

What makes her ascendancy special is the fact that she earlier chose to spend several years outside Team Finland, studying and racing in the US. 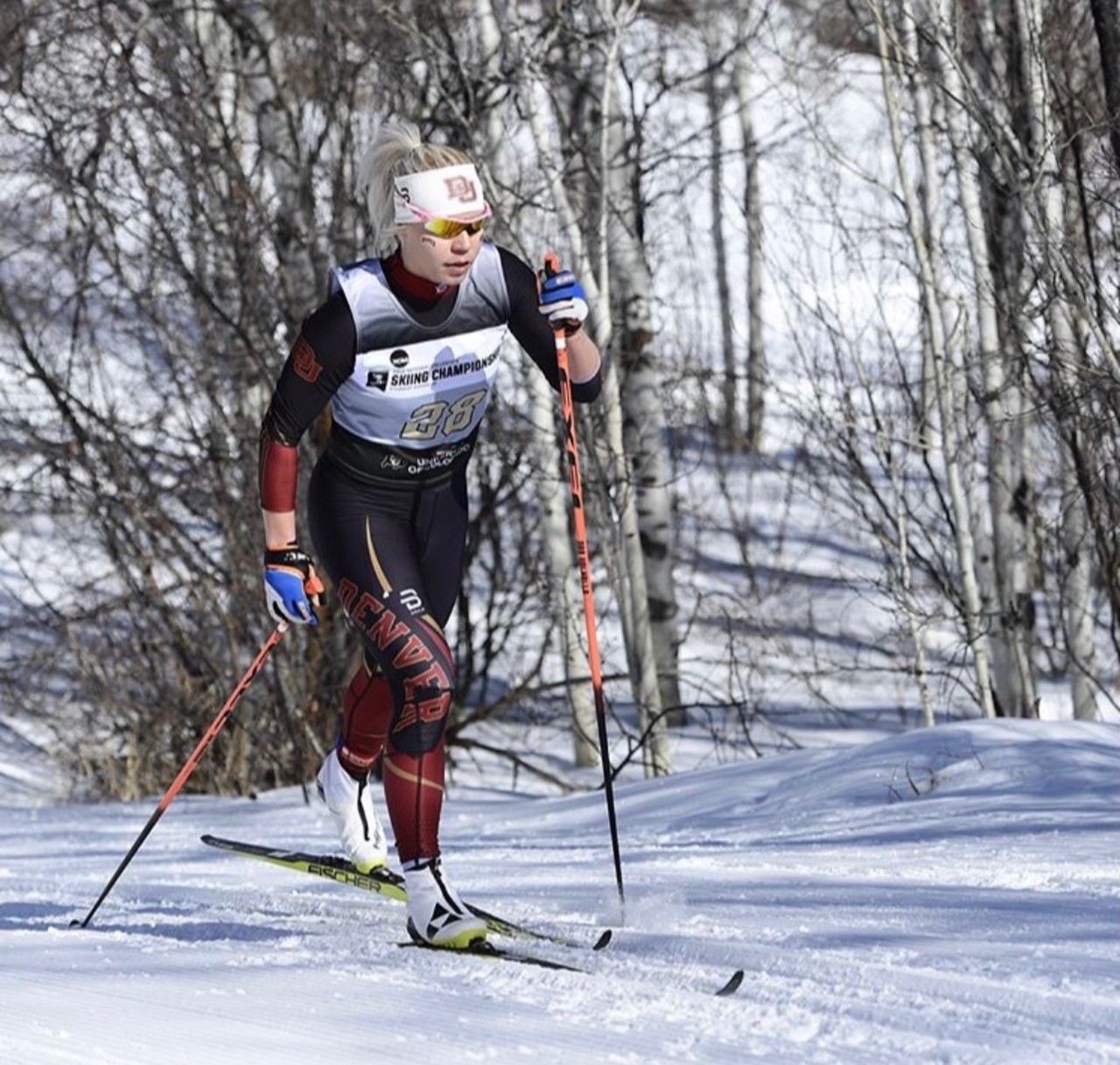 Scholarship programs that some US universities are offering to promising European skiers carry a lot of obvious direct and indirect benefits for those who apply – but winning on the highest level afterwards hitherto was not thought to be one of them. Ms.Joensuu bucked that trend by getting her diploma at the University of Denver (Finance as a major and Marketing as a minor) then returning to the national Finnish squad – and winning the medal at the World Championships in Oberstdorf!
So, studies in the US and top world podiums are non mutually exclusive after all? We talked to Jasmi at her recent training camp in Vuokatti:

‐ I think going to Denver was the best decision I made. It is hard to say where I would be without those years in Denver.

My dream was always to study abroad but because of skiing it was pretty hard to do. When I got offer from Denver I was really interested because I was able to combine skiing and studying. My plan was originally to be there only for a year but all the sudden I found myself coming back to Denver year after year. I had decided that if I was in the better level in skiing after the years in Denver my ski carrier would continue. After that I have been fully focused for skiing.

You may also like:  New Equipment Seen At World Cup In Davos

I was surprised how good the level of cross-country skiing in student sport was in the US! We had a lot of racing in high altitude and some of the US skiers had always lived in high altitude which made them extremely strong. For me this was a big challenge first. 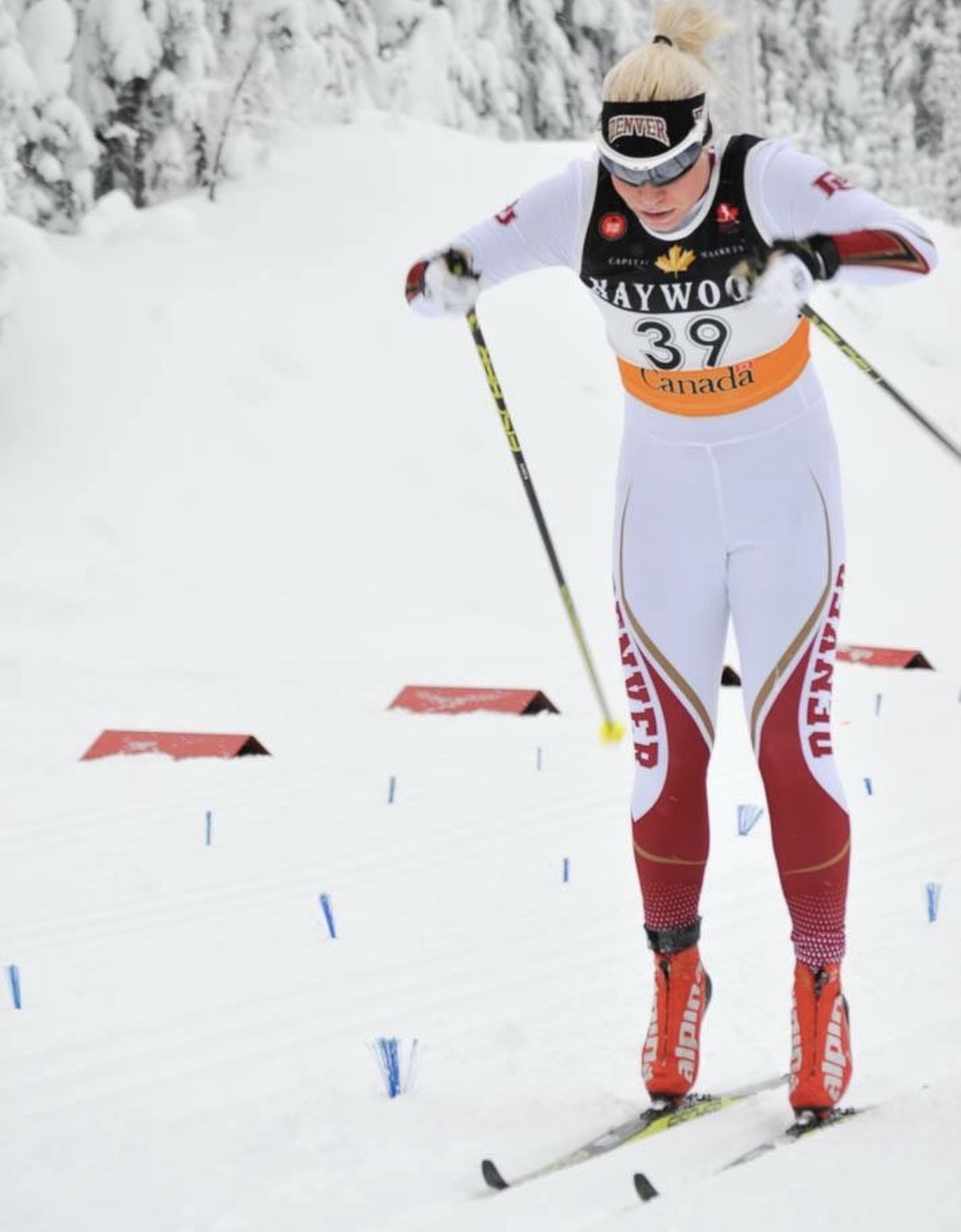 I think that the years in Denver made me a lot better skier and also taught me a lot of valuable skills like time management and knowing how my body works in altitude. The most important thing, I got valuable education for the further life so I don’t need to stress about that.

Being in Denver was not always easy and there was a lot decisions that I had to make. I wanted to do both equally well which made me quite tired sometimes but I survived.