…Markus Cramer never looses his cool, affable manner but neither is he ever been known for mincing his words. The coach who played such a decisive role in careers of Dario Cologna and Sergei Ustiugov can afford to be blunt. This time Mr.Cramer sounds frustrated and borderline angry about the upcoming season: 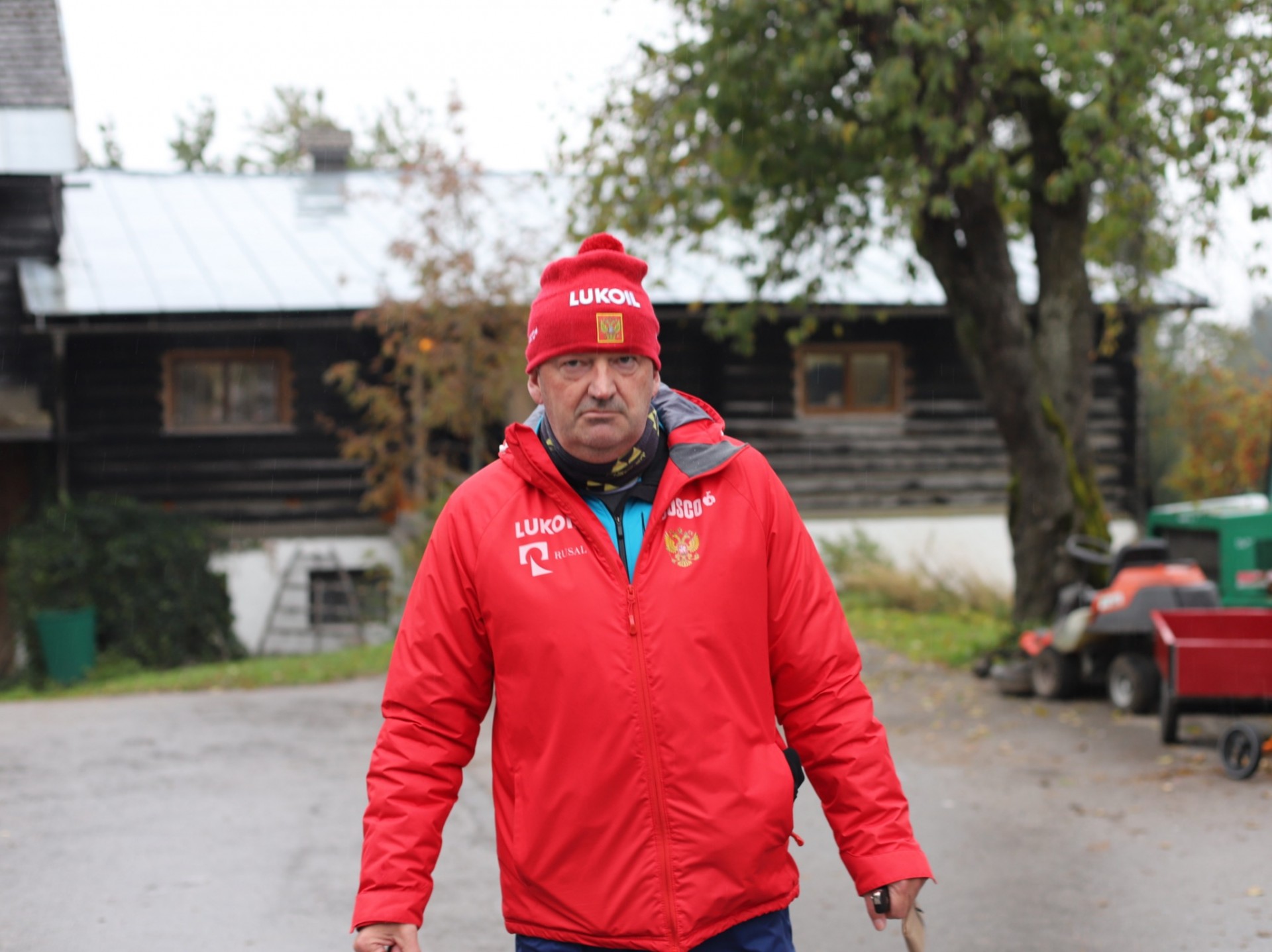 – FIS has decided to go ahead with the World Cup season, with most of what was planned before remained on the schedule – but, of course, nobody could tell with any certainty whether it would happen as planned.1

-There is a lack of general understanding and guidance in What If? Ssituations. What if, say, 2-3 athletes would test positive at one of the WCup stage? How’s the virus testing and , need be, isolation of a suspected/confirmed positive person shall be organized? Anyone who’s been in Ruka, for instance, knows it’s but a relatively small village with a correspondingly small hospital.

-The other sports have organized and agreed with local authorities on more or less universal set of rules & regulations, based on the premise that all teams shall be travelling and living in the bubble.

-Is there a similar plan? Not something we’ve heard from the international federation as yet.

– How it should be done instead under circumstances? Easy: as little travel as possible! What we have instead is four different countries even before Christmas – and, since we are not travelling in a bubble, directly on a charter planes, we’ll have to check rules & regulations in every country, every province we pass through on a daily basis! That’s mind boggling, crazy!

You may also like:  Introducing My Sponsor: Nadine Faehndrich And Pilatus Aircraft Ltd.

-Bear in mind that for non-European Union nation teams the matters are extra complicated – be it Russia, the United States or Japan. Recently we’ve been told that we ought to be in the EU at least two weeks prior to any competition. That’s very tough and expensive logistically, but we’ve started to arrange for that. Now we are told FIS is dropping that requirement…

-As coaches we don’t have formal representation , but we, of course, talk within our circle and our opinion is practically one of the same: it’s time for a change at FIS in the way it handles top international competitions, the World Cup in particular. 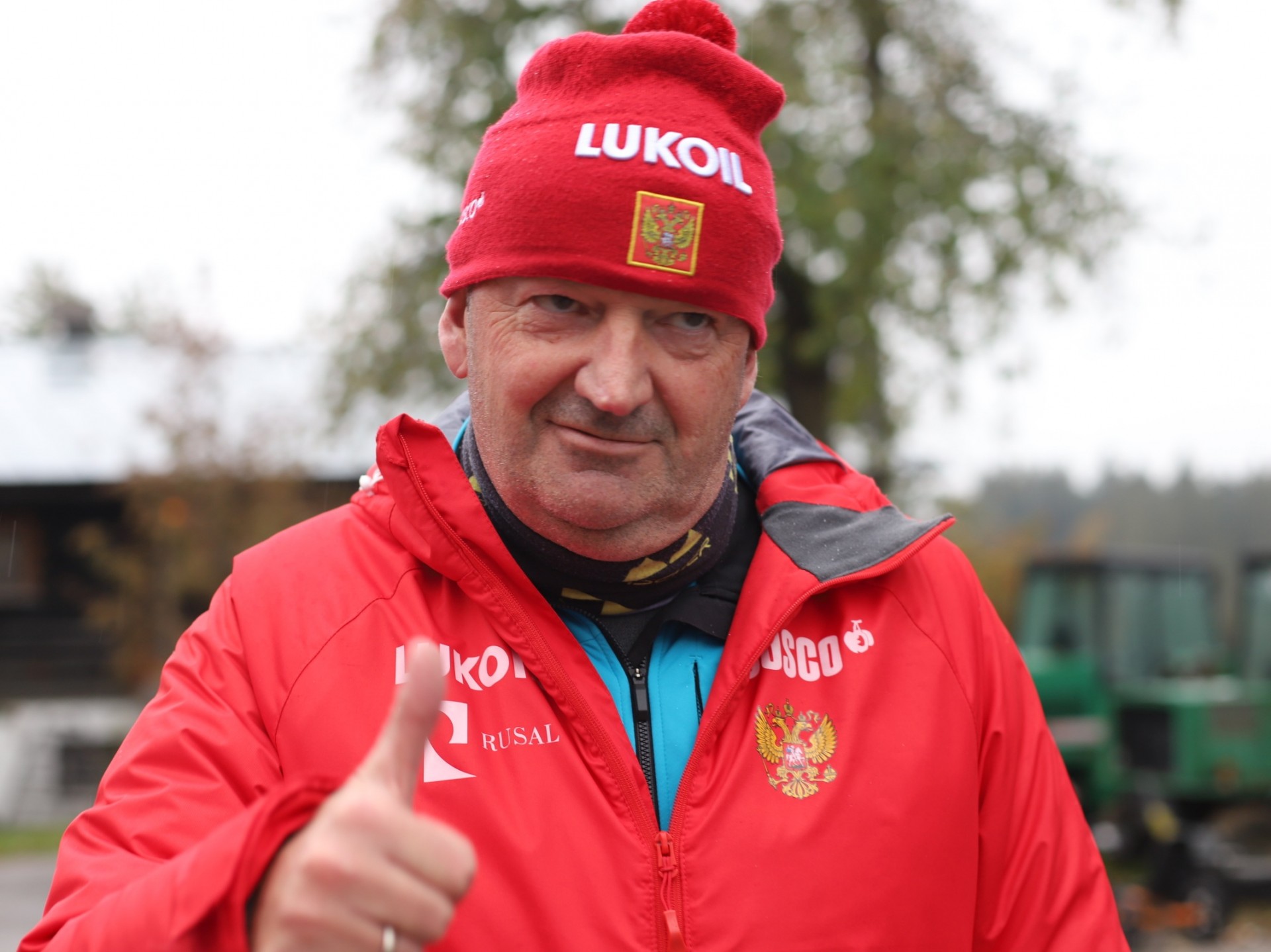