The international ski season still looks …how shall we put it? Iffy? But that doesn’t mean it won’t happen at all. Skiweltcup Dresden looks set to host the world’s best for the fourth time in a row despite all the current upheavals. We talk to the Dresden’s competition spokeswoman Daniela Möckel who explains what the optimism is based on:

The International Ski Federation and the German national ski association, DSV, aim to hold a normal sport winter including the well-known World Cup events. This also includes the FIS Ski World Cup Dresden on December 19 and 20.

As an organization team, we are currently actively planning the event, which will then take place on the 4th Advent on Dresden’s Königsufer. The search for volunteers to support the implementation of the event has been ongoing since mid-August.

The DSV and the German Olympic Sports Confederation DOSB are also currently working on the development of a basic hygiene concept that should be applicable to all winter sports events and World Cup locations and that forms the elementary basis for the respective on-site hygiene concepts. The hygiene concept should already be certified. The DSV is really setting a good example here!

The corona situation in the state of Saxony is pretty positive. For some time now, major events with 1,000 people have been taking place again. With the hygiene concept, it is even possible to allow more than 1000 spectators.

Due to the current situation in the Free State of Saxony and the positive signs regarding sporting events with spectators from football, we look forward to the 4th Ski World Cup Dresden on December 19th and 20th and to bringing a White Christmas to Dresden. And that, we hope, with spectators! 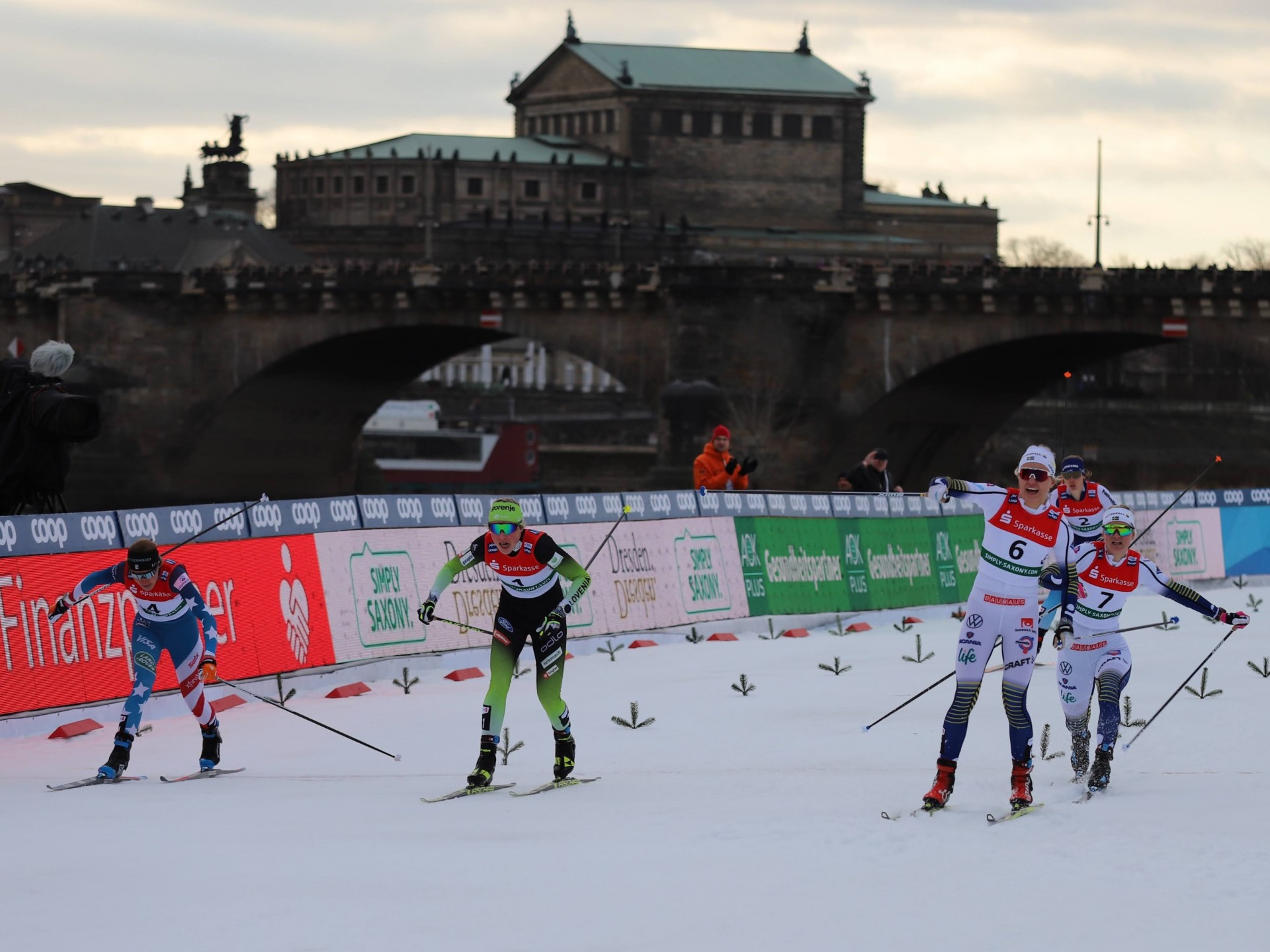 We have followed the competitions over the summer and are in constant contact with the FIS. So far there are no requirements to change the race formats.

What is certain, however, is that both athletes and the organizing committee have to prepare for regular corona tests. Of course we would like to be able to run the races in Dresden as “normally as possible”. However, if the situation calls for it, we will make adjustments. In the end, the most important thing for us is the health of the athletes and everyone else involved.

From our point of view there are no reasons to approach the partners for a higher level of support. We are implementing the Dresden Ski World Cup as usual and with the same ticket prices of around 15 euros.

The Dresden Ski World Cup slipped from January to December in the World Cup calendar. It will be like a Christmas World Cup. And that’s exactly what we have made our motto and want to implement this aspect.

That means Fir Trees along the route and the Christmas atmosphere in the stands. Dresden is known worldwide as the „Christmas-capital”. We want to convey this charm to the outside world.

That is why, in addition to the well-known and popular mascot world championship on skis, there will also be the first International Santa Claus Race on skis in December. For all interested Santa Clauses

The Dresden Ski World Cup does not only consist of 2 days – it’s whole week of skiing. With school sports for children under the guidance of Tobias Angerer, with company-sponsored events and „skiing for everyone” who wants to spend Christmas in the snow. 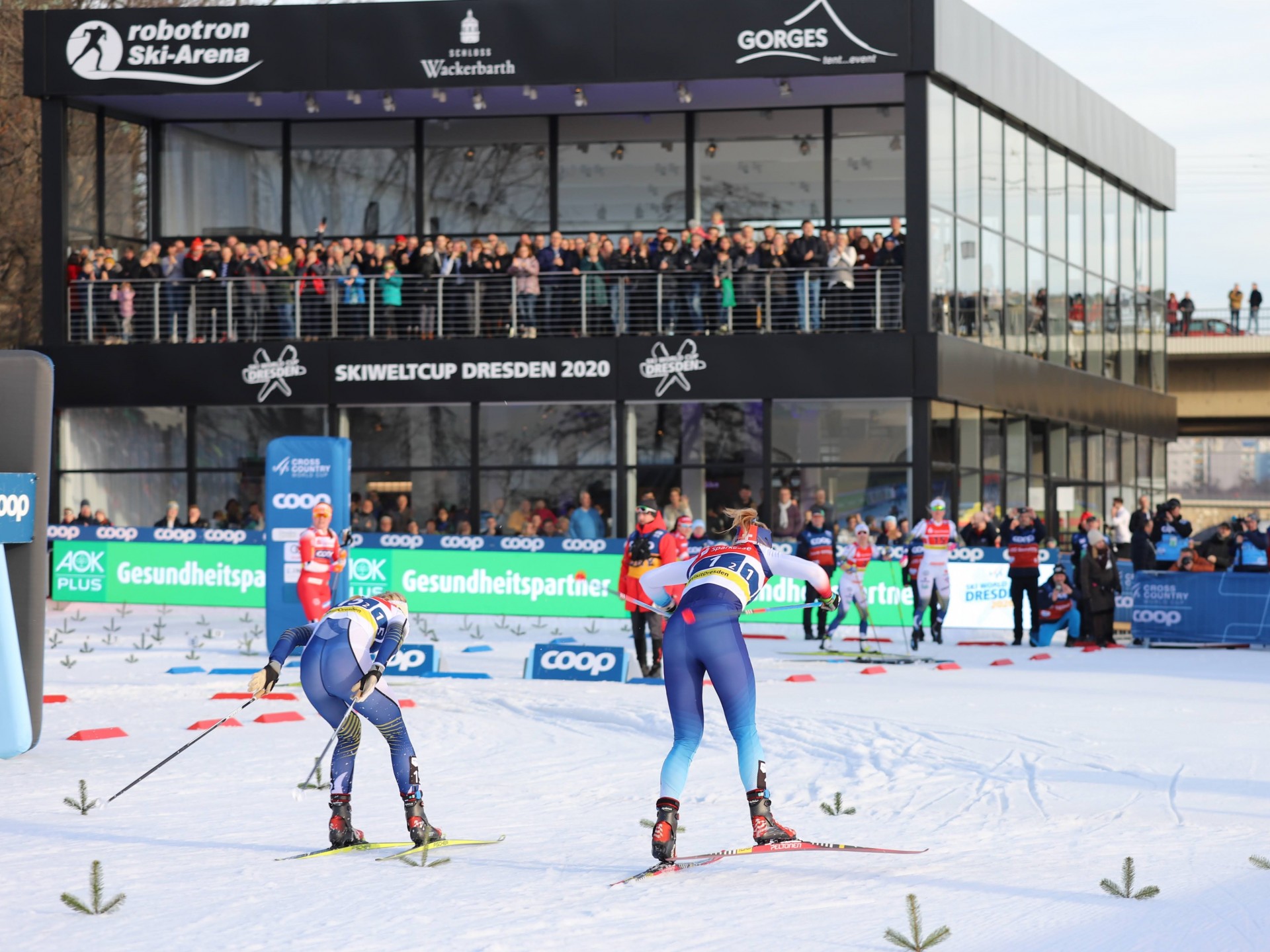 You may also like:  Introducing My Sponsors: Lisa Unterweger