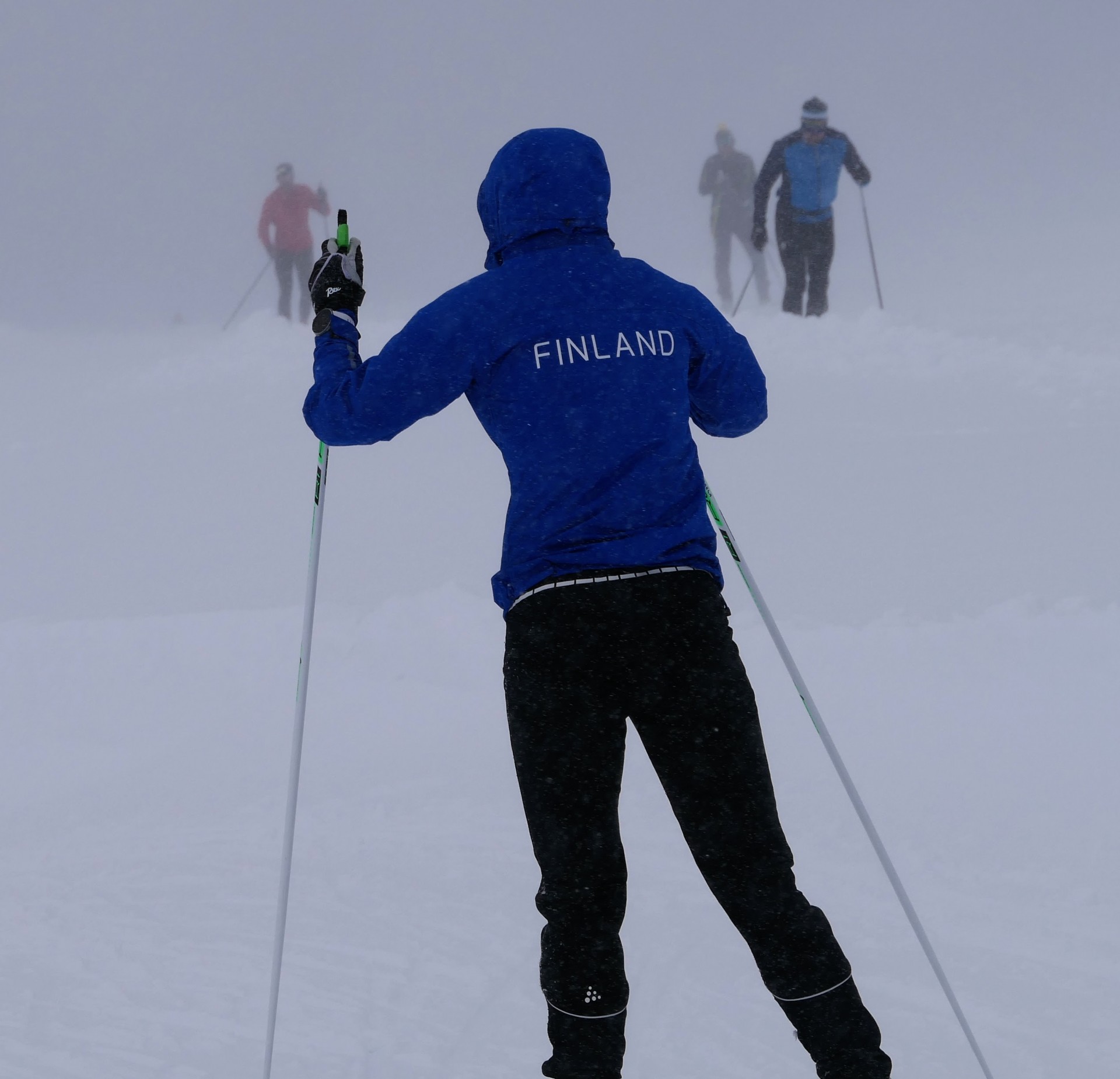 World-class athletes running in the races broadcast on the national television with massive ratings and ever increasing interest from sponsors….

Sounds like an ideal Nordic skiing competition? Well, not so fast.

Painstakingly, year after year, the Finnish Ski Association, working togeher with the country’s national public broadcaster YLE, built a seemingly very local event, the Finnish Cup , into a television blockbuster , watched on TV by over half a million Finns. That’s more than 10% of all adult population – massive ratings for cross country skiing!

However, with the first stage of the Cup less than three weeks away, it’s still totally unclear whether the popular event will be shown this year, Ilta-Sanomat reports

A bone of contention is television rights. The Finnish Ski Association sold those rights to the Austrian Infront. That wants to resell them to the Finnish national broadcaster ( and to the other non-competitive stations, presumably, if anybody buys). And Infront and YLE by all accounts seem to be having a very different idea as to what the fair price should be.

That’s how capitalism works and there are no bad actors here.

If Infront has cash to buy all competition rights for years ahead (the current deal was signed back in 2016) , there is nothing legally to stop them from doing so. Public broadcasters are often unwilling and/ or unable to make multi-year commitments – so, they have to buy in the last moment – and at ” retail prices “.

The future is foggy, as always, but we are willing to make a bet that eventually large, vertically integrated sports & entertainment giants with both deep pockets and willingness to commit significant resources long term will take over cross country skiing broadcasting rights. That will improve quality or the visual content and eradicate uncertainty. But an end-user would most probably have to get accustomed to paying for content. The era of skiing on public broadcast airways is coming to an end.

You may also like:  Faces Of Elite Skiing. Part 1