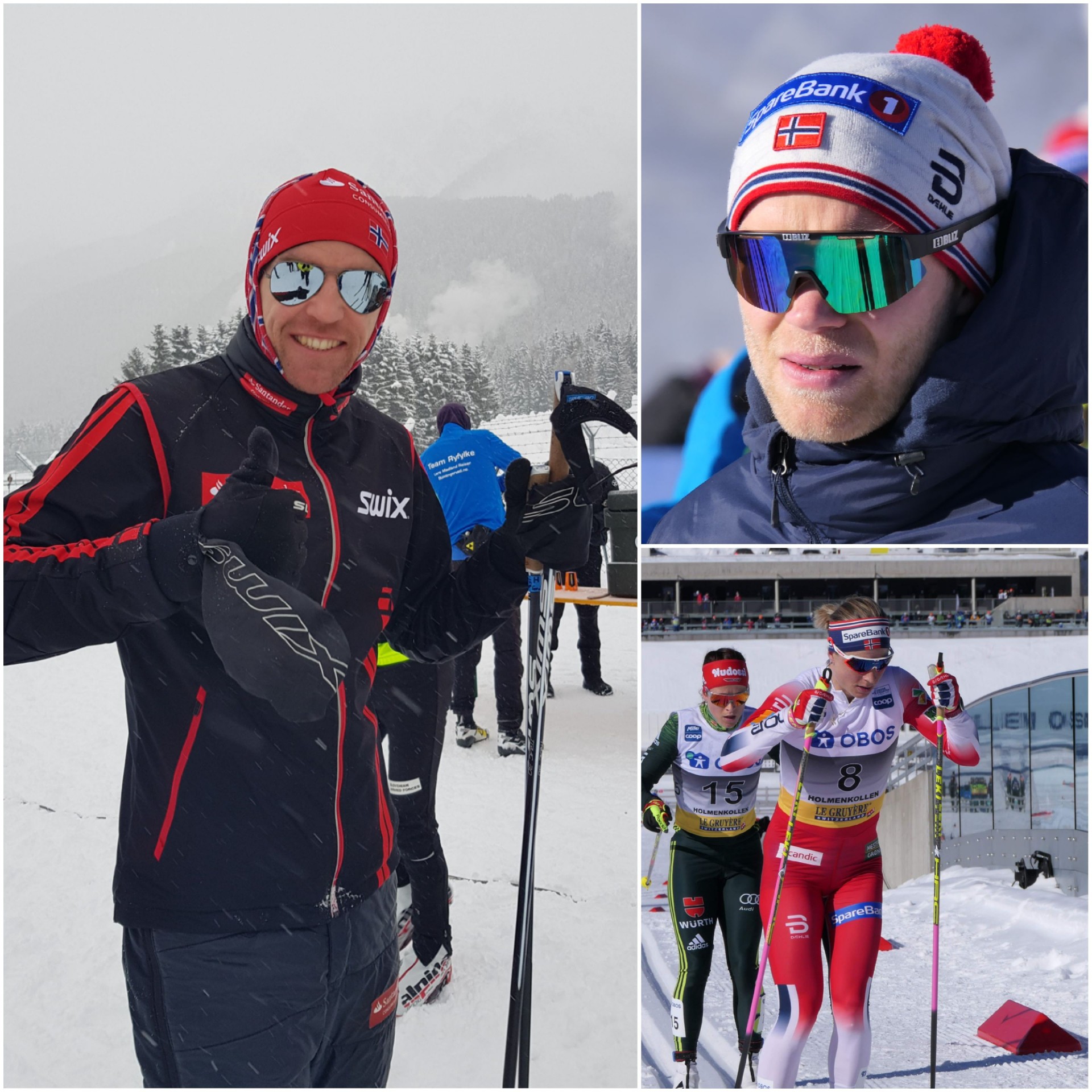 Tord Asle Gjerdalen is back in the saddle – and he’s got two major names to assist him.

A 37 year old Norwegian who, among other achievements, won Marcialonga three years in a row , in 2015, 2016 and 2017, but who was made redundant by Team Ragde Eiendom in April this year has announced his arrival to the long-distance ski outfit “Team XPND Fuel of Norway”

It clear that Gejerdalen will be the driving force and the main sponsors ‘ attraction ( we don’t know if Ray Ban has signed but they totally should! ) of the Team XPND.

Astrid Uhrenholdt Jacobsen and Eirik Brandsdal are presented as new “mentors” of the team. Not sure what sort of mentoring they could deliver but presence of such freshly retired household names would help with media exposure and thus, again, with sponsors.

A lot of right words were said at the press conference today about need/ desire of bringing more young(-ish) athletes into long-distance skiing, especially female ones. The matter is, while members of national teams get monetary stipends while long-distance pros have to live off their victory bonuses only, that ain’t likely to change.

You may also like:  Yelena Vyalbe: We Need Additional Half-a-million Euros Just For Corona-testing