Skip to content
08Aug 2021 by The Daily Skier Editorial

Blink Fesfivalen’ “langløp mix-stafett” or the mixed relay is a great new format and we shall tell you about it..another day. Because on Sunday the stars of long distance racing were totally overshadowed by an appearance of one man:

Petter Northug is back, competing!

It was the first appearance of the double Olympic champion of tracks after you-all-know-what-happened events of last year. 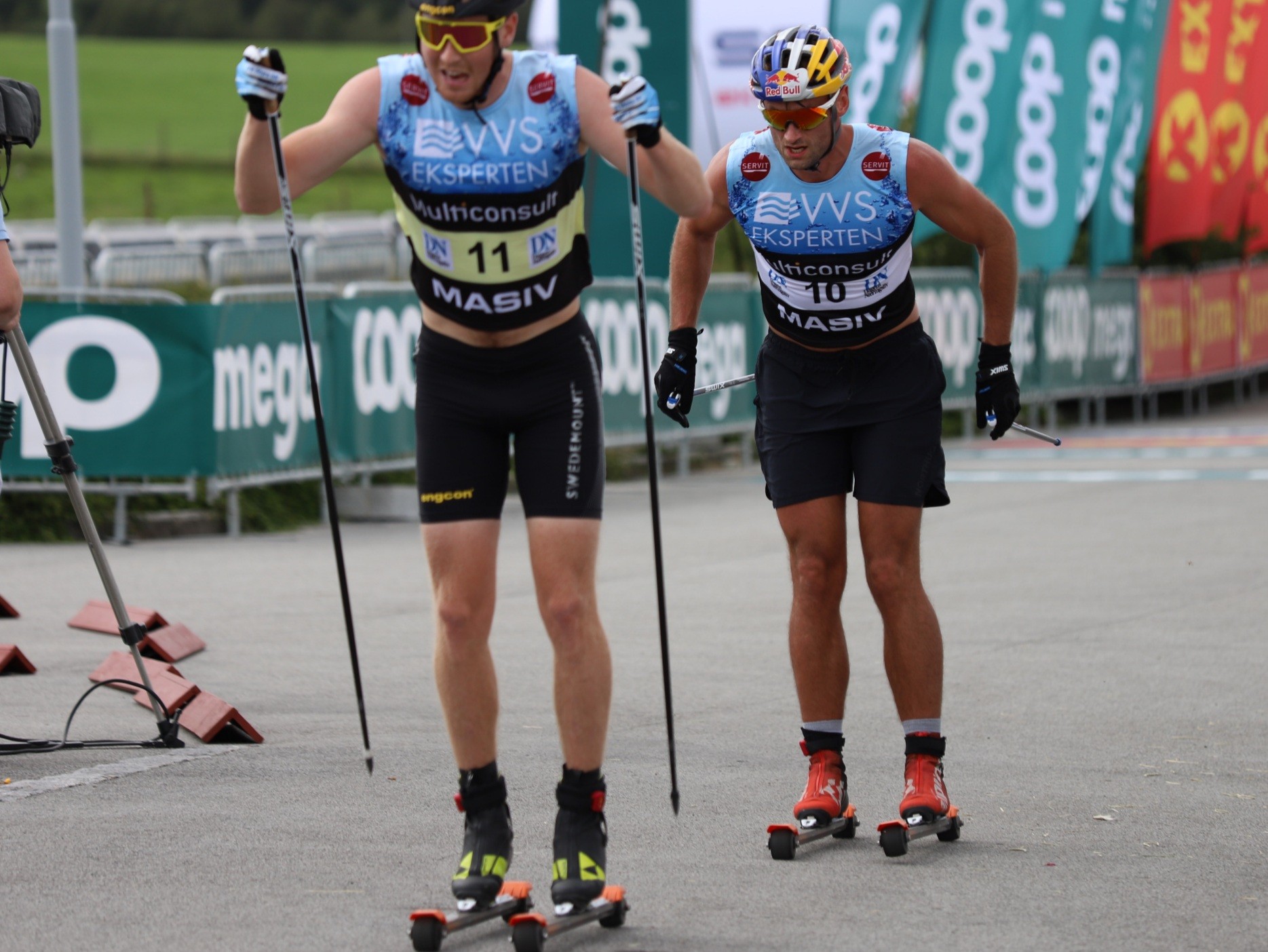 Petter looked poised, handling the media going crazy around him with a look of a star who knows it’s unavoidable – and explained how he sees his future:
” I have plans to take part in the Ski Classics series, probably next season already. I’m looking forward to training and getting into shape that would allow me to compete against the best in long distance skiing “.

On Sunday Team Petter consisting of Petter Northug, Petter Skinstad and Barbro Saetha didn’t win any prizes – but certainly made headlines. And yes, it looks like a lot of people in the crowd were missing ” our Petter” as Northug occasionally referred to in Norway. The epoch might not be over after all…

You may also like:  IDT. Possibly Most Talked About Brand In Cross Country Skiing This Year.