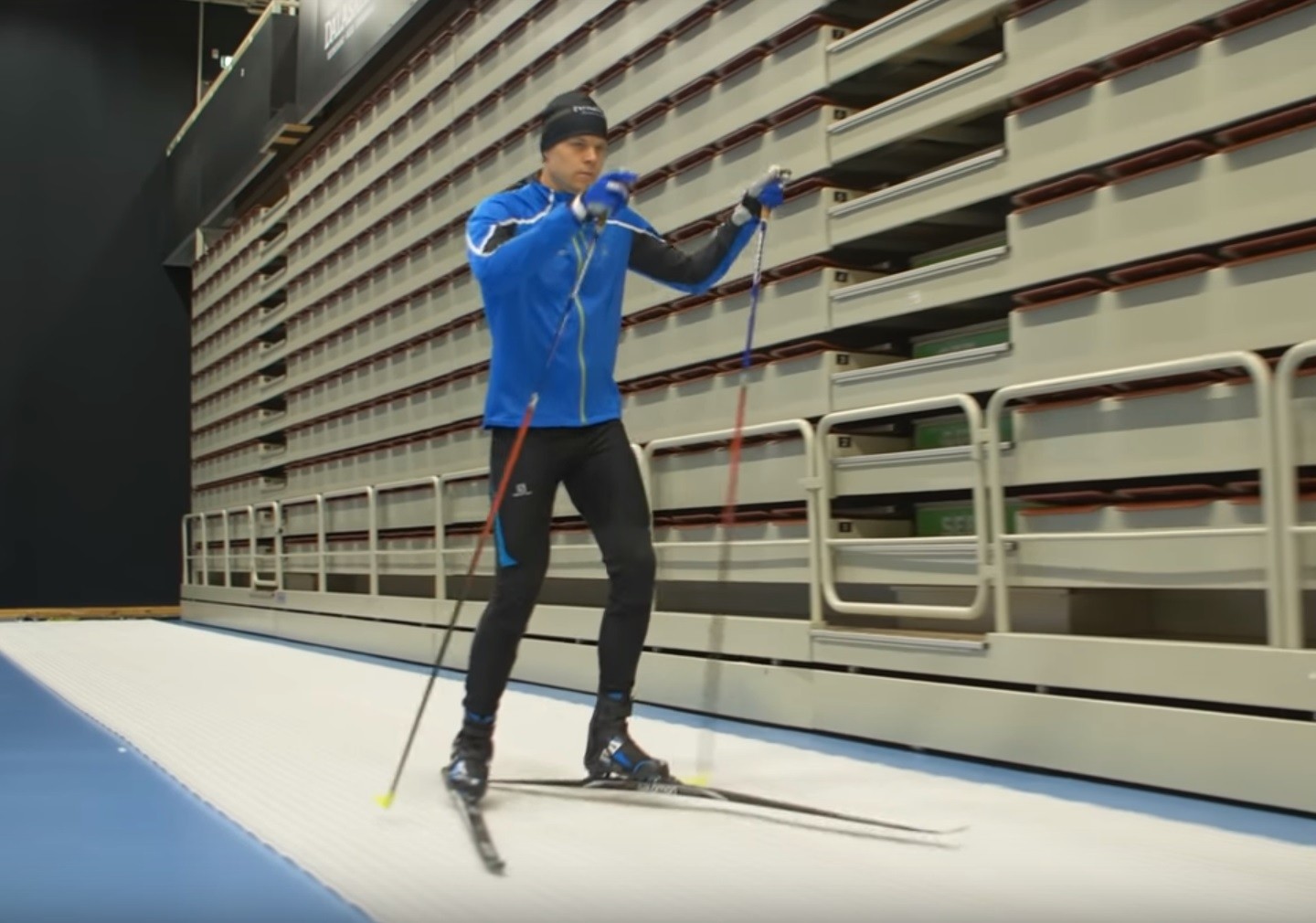 “There is nothing new except what has been forgotten” as they say.

In this case, it would be unfair to call products of Neveplast “forgotten” – on the contrary, the market seems to be booming. The Italian company just supplied over 9000 square meters of its NP30 line to a huge project in Copenhagen.

It just has not much to do with cross-country skiing any longer.

We are talking plastic skimatting developed to imitate gliding on snow as close as possible. About 10 years ago the craftsmen from the town with romantic name Albano Sant’Alessandro seemed to have found a perfect weapon against unpredictable winters.

… and yet nobody bought it.

Sadly, after a valiant effort of convincing xcski resorts and various indoor facilities that narrow-skiing on plastic is cool, the Italians have pretty much stopped offering the “meant for cross-country” material – and concentrated on dry ski slopes for indoor downhill skiing.

Fast forward to 2018 and the idea is back. Welcome Summerski from the town of Bollnäs, about 120km from Falun.

The Swedes’ effort looks more plugged-in into xcskiing: with an Olympic champion Thomas Wassberg listed as technical adviser, it could not be any other way.

Frankly, the video of skiing on Summerski matting looks ( a lot ) more convincing than on Neverpast’s NP50 from a decade ago. But then again, it helps to enlist a pro-skier as showcase model!

The questions remain, however. Will the long-distance training on Summerski be gentle enough to your S/LABs’s gliding surface (as shown on the promo vid) ? Does one have to “wax” before stepping on white surface? What does falling on the plastic surface would feel like?

The most importantly, who would pay for a long enough track? 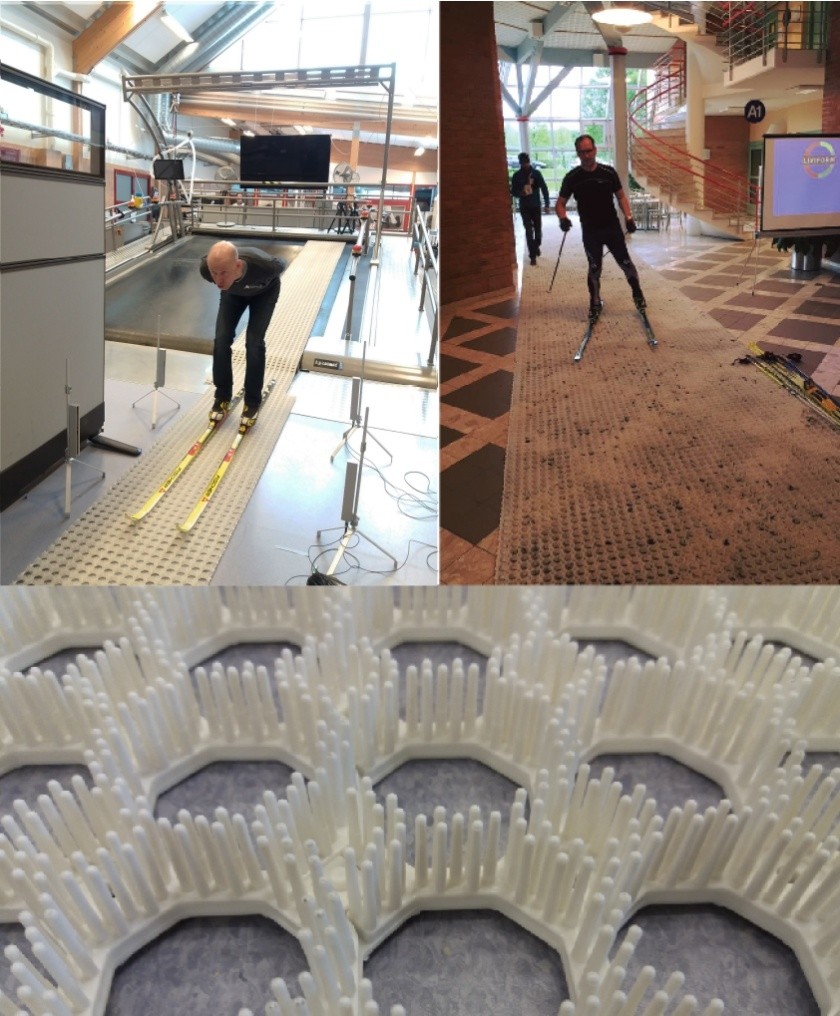 We hope to hear more from the driving force behind the project, Lars Englund and to put these questions to him directly.

And yes – we hope it works. There is another saying: “Second time’s a charm.”