Let’s start with the second part of that headline: why do we care.

The honorable sport of cross country skiing does not live in a vacuum – it has to compete for attention of big TV channels and, most importantly, sponsors’ money to exist. Aforementioned sponsors and broadcasters are simple people at their core: all they care about is a right kind of audience. The bigger – the merrier.

Which brings us to amount of fans

There are many great sports that simply have lost to the new entrants on the market – failing to adopt, not being seen as cool – and failing to produce their own stars that millions ( literally) want to follow and emulate.

But stars by nature have to be in spotlight. Those fans, they want to know what a star of their liking eats, drinks, drives – and how much she/he earns. That is why we all are treated to a yearly menu of how much this soccer star or that is worth. Or how quickly one Kylie Jenner ( who?!) made her first billion.

Norway is a unique country in two ways: it’s the only one where stars of langrenn could truly compete in popularity with those of soccer/football. It’s also one of a very few that makes personal income of its citizens a public knowledge.

OK, now that we spelled out excuses of digging into other people’s personal lives, let’s get to it

The Norwegian prodigy is also most likely the biggest earner among the world’s cross country skiers. Various experts assess his earnings of the last year at or above 10 million Norwegian kroner ( 10 NOK = 1 euro or 1.2 US dollars at the current rates). No firm figures as yet as his tax declaration for 2017, his first year on the ski version of Olympus, has not come out – then the Norwegian press will have field day analyzing exact numbers. 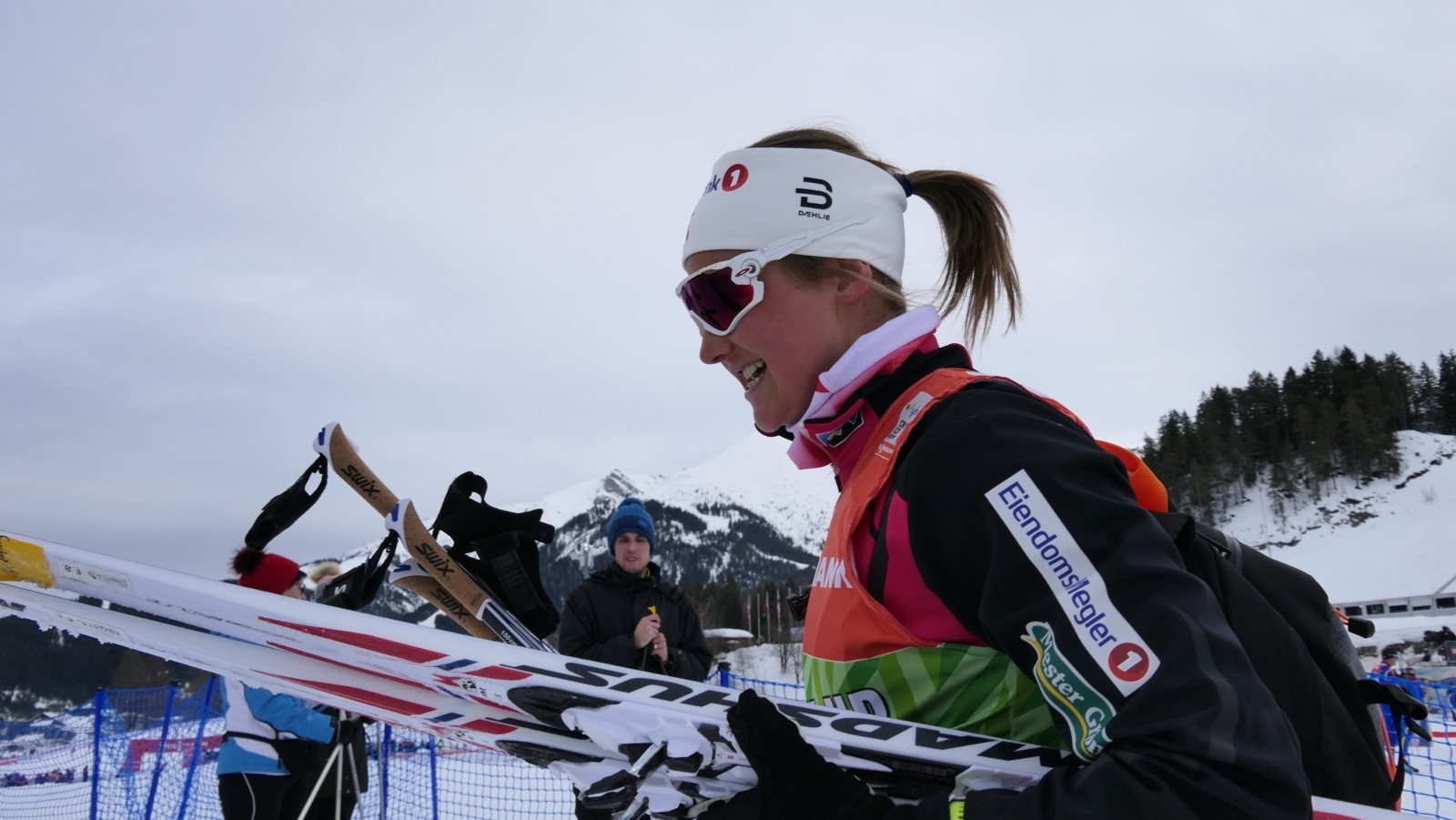 The “smiliest skier on the world circuit” has every reason to smile – her income jumped from already impressive NOK 1.7 million in 2016 to whopping NOK 6.5 million in 2017! The Olympic champion assets are assessed at NOK 8,6 million.

In 2016 the man from Mosvik has earned 5.7 million NOK  and his total worth ( “formue”) was assessed at almost 14 million NOK

The sponsors have stood by the Olympic champion during two years of her forced absence from competition, affecting positively her income over 3.1 million kroner in 2016. Johaug is the richest active skier with total assets of some NOK 48.6 million

Last year, Therese Johaug and her boyfriend Nils Jakob Hoff have bought a villa in Holmenkollen for about 19 million kroner.

Multiple World Cup winner is a unique man on this list given his complete indifference towards  main vehicle of fame these days: he does not even have an Instagram account. Despite that, he managed a taxable income of almost 2.4 million in 2016 with total assets of some NOK 10.8 million.

Top Norwegian ski stars – some of them at least – show no sign of fading into oblivion after the end of their careers. Last month the whole of Norway has learned that greatest of the great, Bjorn Daehlie, has doubled his fortune in the last five years and is now worth astronomical NOK 515 million. Daehlie had really paved the way for the current generation of stars: even before his sports career ended, he started his own clothing brand and invested in real estate.

Vegard Ulvang who is, effectively, XC skiing top boss through the virtue of being chairman of the executive board of the International Ski Federation’s cross-country committee is also examplary rich with curretn assets standing at some 38 million kroner. However, Ulvang was richer before: he had a fortune of just over 42.5 million kroner, after selling in 2004 the stake in Elite Sport AS to Swix.

You may also like:  ...In Some Ways Blink Skifest Reminds Us Of Pre-commercial Olympic Games