Today Fischer has proudly announced that it has officially won the battle to become a sponsor to Ingvild Flugstad Østberg. The switch is rather comprehensive: the double Olympic champion “…will place her trust in skis, bindings and boots from Fischer from now on…” 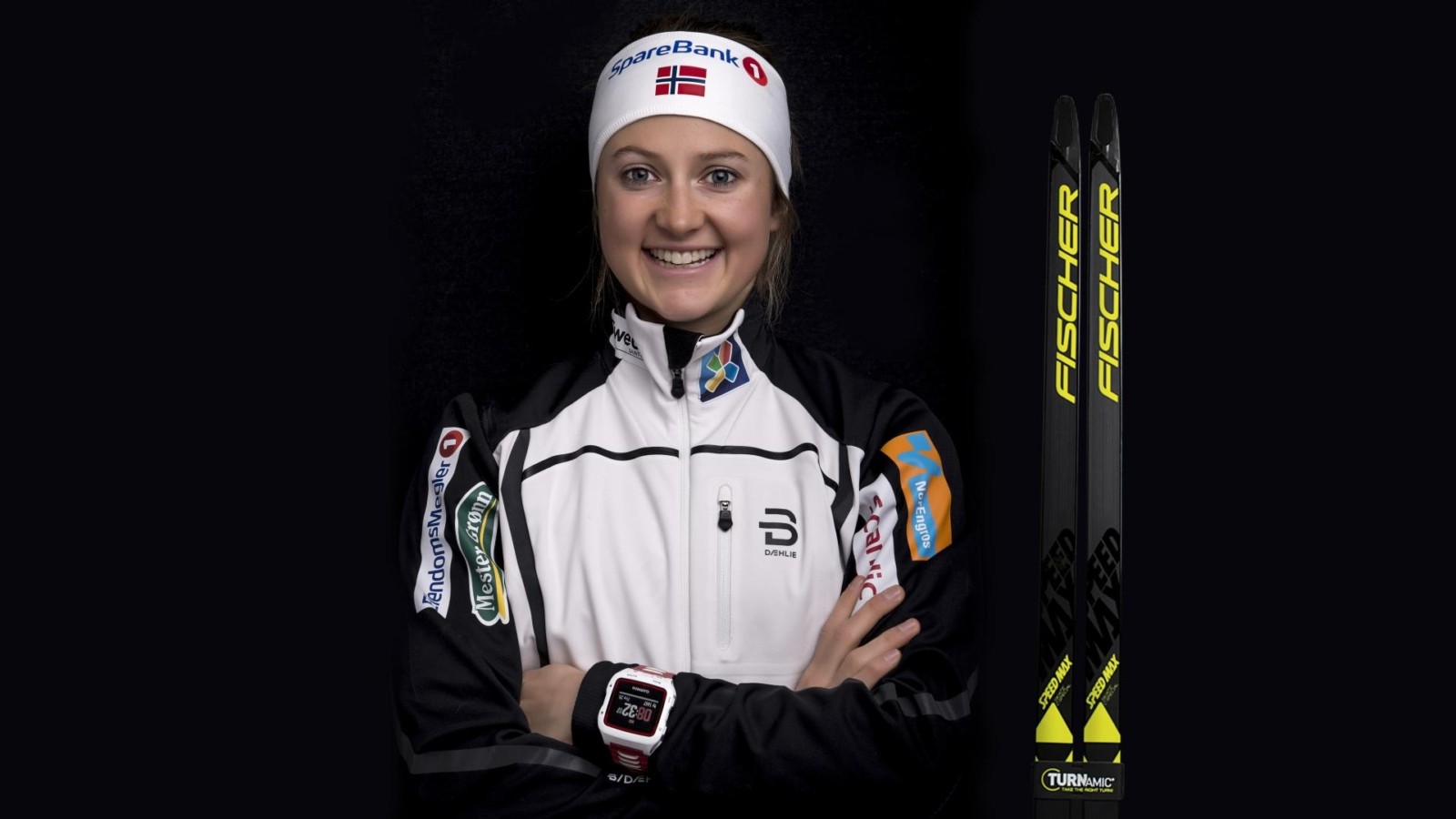 Thus ends the “ski drama of the summer of 2018”, rather extensively covered in Norwegian media .

The word “drama”” is applicable since it involved two teammates & friends, Østberg and the current World Cup holder Heidi Weng, who long were postergirls for Madshus but felt they underachieved at the Olympics in Korea.

At the end Heidi chose to stay with her current skis/boots sponsor, Madshus – while Ingvild went to the “Fischer stable” – where, presumably, she will take the place of retired Marit Bjørgen in amount of care & attention lavished upon.

Why do elite skiers actually change their equipment providers?

Well, that happens if

b) competitor offers better incentives – there is no secret that equipment makers pay their sponsored athletes for major victories e.g. FIS World Cup stages, World championships and, of course, the Olympic Games

Alexey Poltoranin, one of OW’s most recognized names of the last few years, is going to become one with the Swiss KV+

Interestingly, the best Swiss female skier and another ex-OW athlete, Laurien van der Graaff, did not follow Dario Cologna’s example with the domestic brand KV+ but has signed with the Finnish Exel instead.

Sorry, no picture of Laurien with Exel poles as yet – meanwhile, you could enjoy Lauren’s photo with yet another Finnish high-tech product, Suunto 9 – also sponsored, of course.

Iivo Niskanen, that poster boy for Exel, however, is moving to Swix Triacs.

He is joined there by a fellow Finn Krista Pärmäkoski who chose Swix over her former poles sponsors, Madshus ( but stays with Madshus skis & boots, from what we understand)

A post shared by Krista Pärmäkoski Official (@kristaparmakoski) on May 28, 2018 at 1:28am PDT

Swix’ biggest name gain this season, however, is Therese Johaug. Her 360.000 Instagram subscribers are a major force in marketing but not a 100% guarantee that she would turn everything she touches into gold. It looks like Bjorn Daehlie poles experiment didn’t quite work at the elite level – even with Johaug’s promotion.

Sophie Caldwell is now sporting distinct blue/black color of Salomon as opposed to those of yellow/black of her former sponsor, Fischer

Psyched to be joining the @salomonnordic family as my choice for skis and boots! 🤗 #timetoplay #salomon

You may also like:  Daily Skier At Oberstdorf 2021: Women 10k F In Pictures That Say It All