Therese Johaug turned down a sponsorship deal purportedly worth hundreds of thousands of dollars.

A catch? There is one: a company that wanted to tie itself to a Norwegian champ is an online gaming and sports betting shop.

Norwegian newspaper VG reports that a representative of the company got in touch with Johaug’s manager Jørn Ernst inquiring whether Bettson, Maltese subsidiary of the Swedish gaming giant with the same name, could retain Johaug’s services until her fate for the next season becomes clear.

Johaug is currently barred from competing for doping and is awaiting decision in her case by the CAS, sports’ arbitration court.

A native of Os, who just turned 29, is absolute household name in Norway and neighboring Sweden – no prize for guessing as to why any company would want to get Johaug as their ambassador.

Interesting to note: normally businesses are loaf to be associated with sportsmen caught doping ( just ask Lance Armstrong). Johaug, however, is totally bucking that trend – none of the 13 (thirteen!) personal sponsors of hers had severed a connection with the skier when she got banned.

Betsson would, probably, become fourteenth on the sponsor list, were it not for exclusive contract between Norway’s Ski Federation and Norsk Tipping, a Norwegian state lottery. As is, Johaug’s managers have, likely, decided that their star already has enough on her plate to risk another potential scandal.

Therese is by far the richest of the currently active world skiers, male of female – she just made a cool million bucks plus some change, selling a stake in the company Active Brands AS, distributor of Therese Johaug sport clothing line. There are richer skiers – Bjorn Daehlie has a privilege of being called the richest skier overall, but he made almost all of his fortune in real estate and investing after the end of his skiing career. Johaug is an absolute trailblazer when it comes to turning gold in competition to actual gold in bank safe. Unlike pretty much every other skier in the world, she wouldn’t cry over missing the latest sponsorship deal worth hundreds of thousands.

You may also like:  Johaug As Role Model Outside Tracks Too 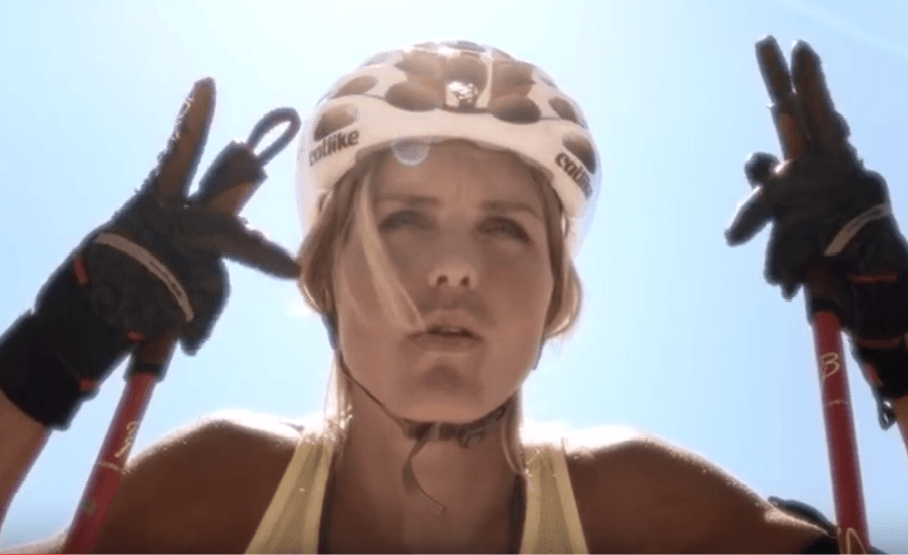