Skip to content
07Aug 2021 by The Daily Skier Editorial

Blink skifesfival is not just a unique amalgamation of xcskiing, biathlon and open-air pop-music concerts. It blazes the trail in introducing new race formats that show great potential.

The Sandness Arena is a primarily training grounds so slopes’ difficulty is not on par with what the top international stars assembled are accustomed to – but we are talking rollerskis , no snow skier wants to risk an injury on treacherous asphalt downhill, so there were no complaints among the starters.

That’s to say that sprinters felt right at home in their relatively long prologue while a distance runner found her/ himself a comfortable distance to prove one’s mettle in endurance department. As it were, in both female and male races those leaning toward sprint prevailed, but that easily amenable in the future by adding an extra mile or two. 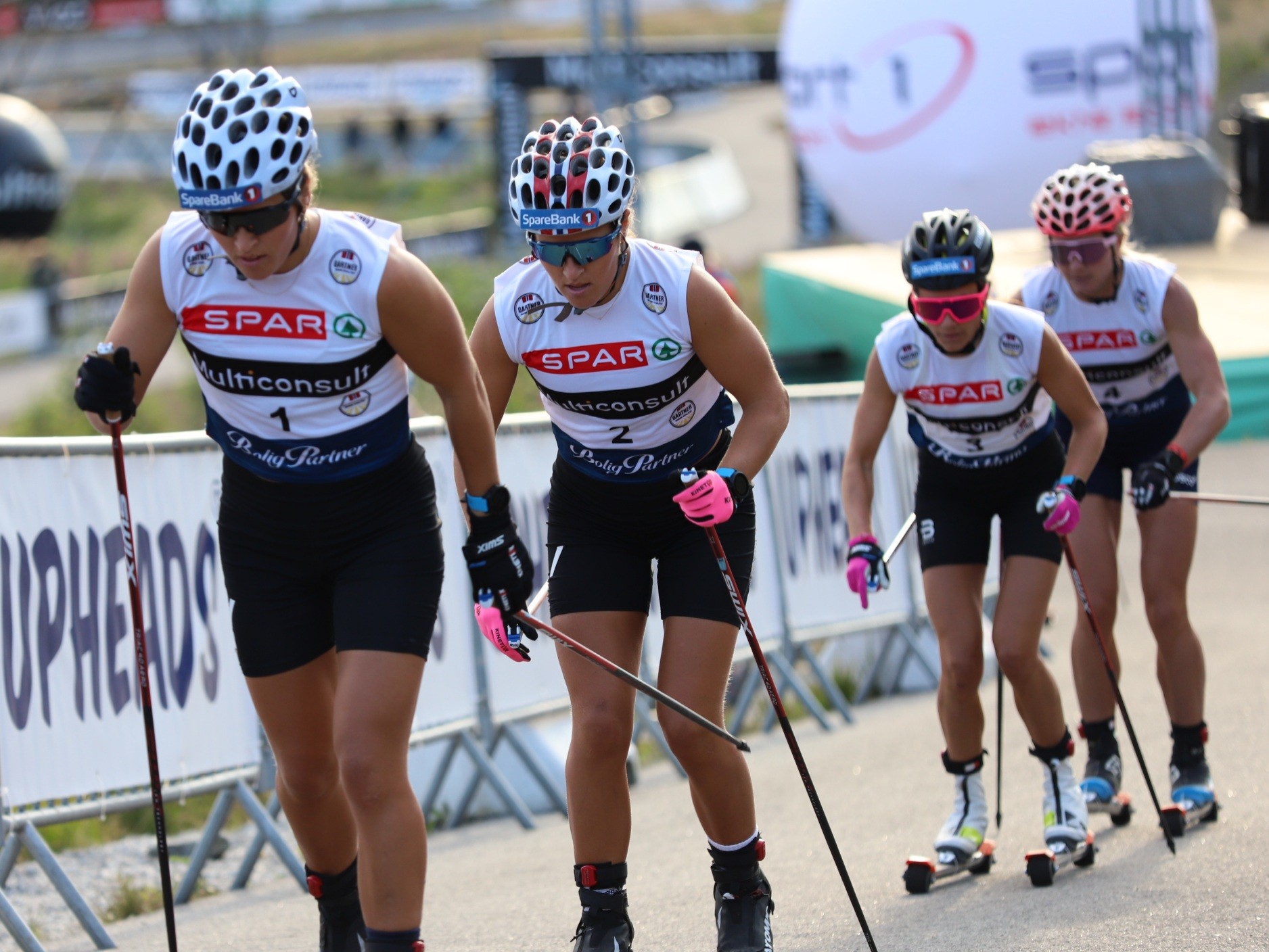 The key thing is, the combo of two separate discipline and, in many ways, two separate pools of talents created an excitement.

There was/is an 800-pound gorilla in the room of the modern cross-country skiing: too much of predictability. Klaebo wins every sprint he partakes in, Bolshunov increasingly wins every distance one and when it come to Ms.Johaug…you know, it’s like an old Gary Lineker adage about indomitable German football players. Every race org on the planet is racking his brains as to how to spice up the things – and in Sandnes they might just have found a good recipe.

You may also like:  Where Is FIS Nordic Junior/ U23 Going To Be Held After All? 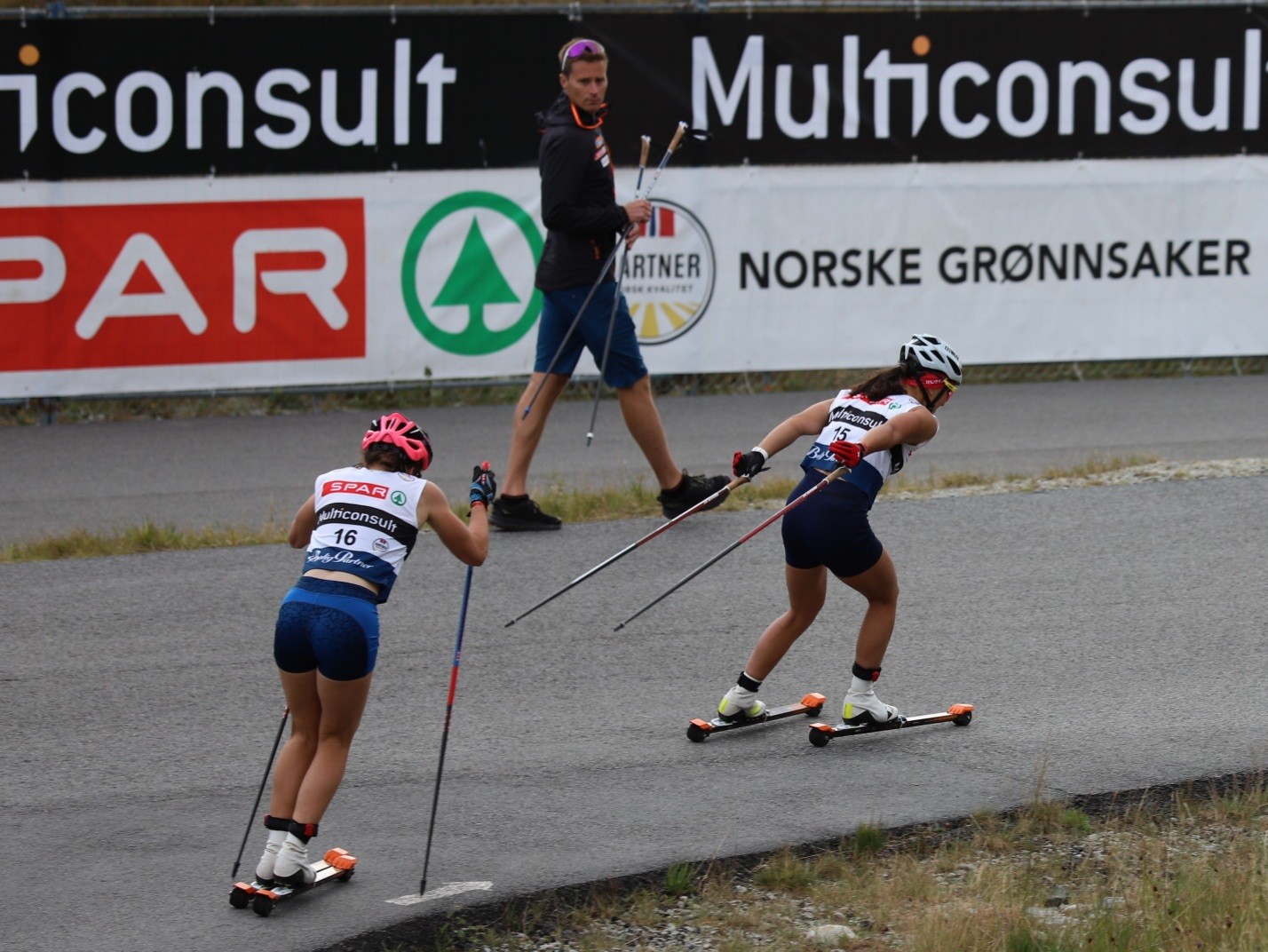