..This site was launched on the premise that there is no better way to spend your hard earned holidays ( and some money) than doing the best sport ever – cross country skiing.

Therefore, we have done in the past – and will keep on doing – to bring you highlights and the important bits of information & opinion about world’s most exciting places to do just that – skiing.

If it all reads and sounds like an advertorial, an infomercial, a product placement or whatever it is called – it’s because it is. Is in a sense that more people we convince to go travel to place X, place Y and place Z – the better it gets for all of us, skiers, because it eventually translates into better tracks, better ski-specific infrastructure, cheaper equipment – and simply more varied company on the snow. Win-win. 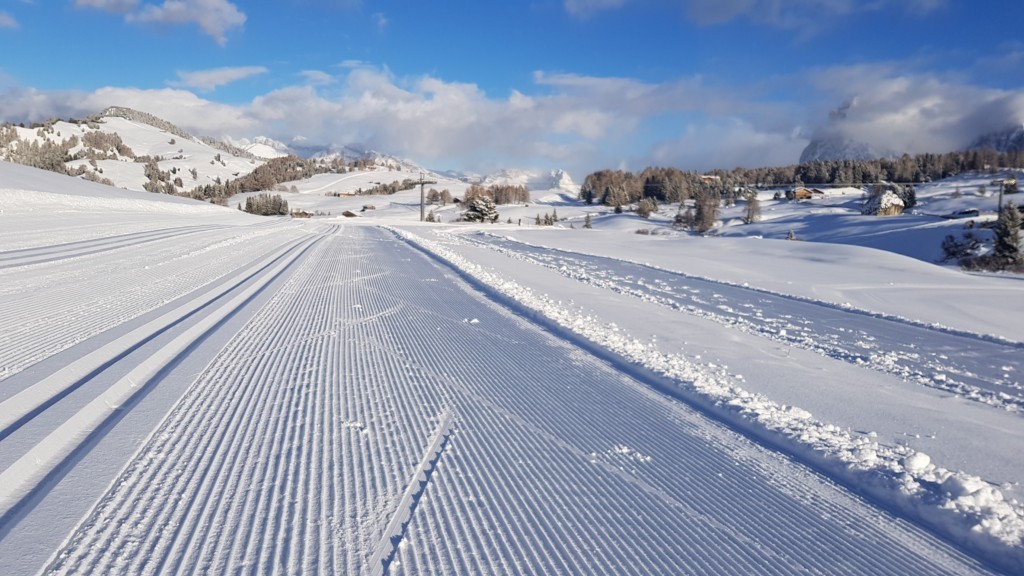 …Seiser Alm/ Alpe di Siusi. One of the largest alpine pastures in Europe, turned into a national park.

The mountain of Schlern with its multiple peaks, the symbol of Südtriol.

And the Moonlight Classic cross country ski race in the middle of all of that. 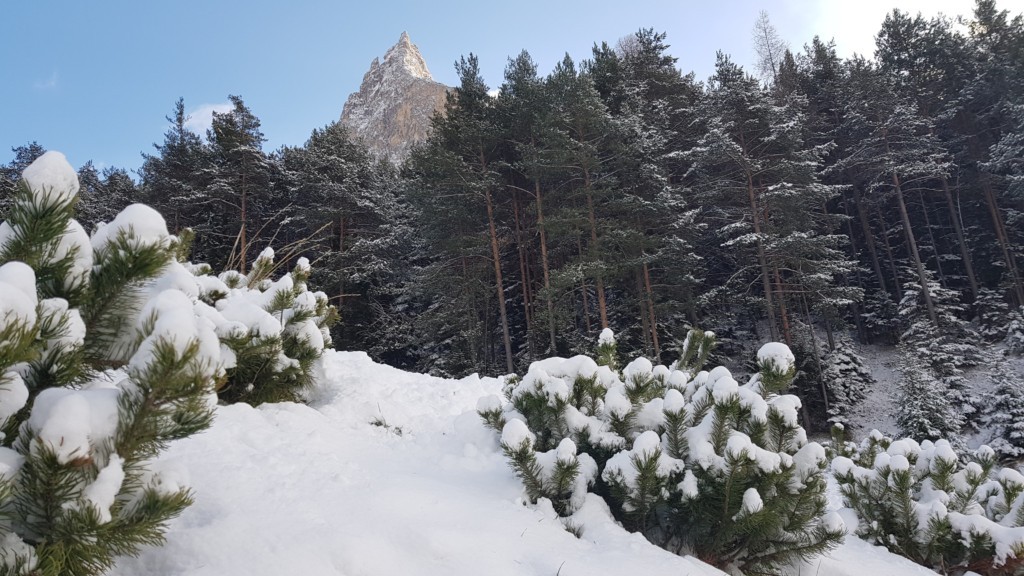 The history of Moonlight Classic began in 2005 ( first actual race was held in 2007) , the race is a brainchild of Robert Santer, the race’s first chairman and avid skier, who wanted to create something different, something memorable.

Says Martina Rier from Moonlight Classic Organizing committee: “ Altitude, snow covered mountains visible even in darkness, torches burning along the tracks – then mass party at the end with local food and music – Moonlight Classic is one of kind experience for everybody participating or just watching”

You may also like:  CAS' Decision On Johaug Postponed - Again

The key distinguishing feature is, of course, in its name: the race is run in the darkness, with over 1000 torches burning and lighting the path of the race turning it into a surreal spectacle.

Still, make sure you take along that fancy Silva headlamp you’ve got for last Christmas – there will be no better chance to try it out.

Is this race for me?

– For starters, only 400 slots are available – and the organizers want to keep it that way no matter what, so you better hurry.
– The organizers warn you twice and no uncertain terms – no skating, please. And no doublepoling:
“ the classic diagonal style only is allowed”
“The participants can choose between the 15km and the 30km track. Both tracks are to be run exclusively in the classical diagonal stride technique”

– Moonlight Classic is like two competitions in one. 30K is tough high altitude race by cross skiing standards – from 1850 meters the track climbs to 2050m, making it very similar in body feel to better known La Sgambeda – except at night. Little surprise that it attracts real pros – last year’s race, for instance, was won by Monique Siegel from Germany’s Bundesmanschaft ,
top stars such as  Giorgio Di Centa,  Stanislav Rezac  were among the previous years’ winners

The 15k, by contrast, is very gentle affair where participants are not unduly distracted from the unique atmosphere of the race by the need to climb those nasty Alpine uphills. Just kidding. But if you did not put 80+ hours of training per month into your Strava vault last summer, you probably should consider the shorter distance. We know we will.

You may also like:  Egor Sorin Comments On Lysebotn Doublepoling

Moonlight Classic in numbers:
– 300 volunteers work to make it happen
– 13600 Euros in total prize money. Prizes for the winners are provided by local hotels. First prize of 2000 is a a courtesy of Steger-Dellai, arguably, the most famous cross country ski hotel in the world – at least by amount of gold medals its regular patrons won. We won’t spoil your discovery – go Google it.
– 4.3 km, 15 minutes and 800 meters altitude gain – if you use the Seiser Alm/ Alpe di Siusi Cable Car. One of the local must-see, must-try marvels in itself, the cable car takes you from the foot of the mountain plateau directly to starting line at Compatsch/Compaccio. 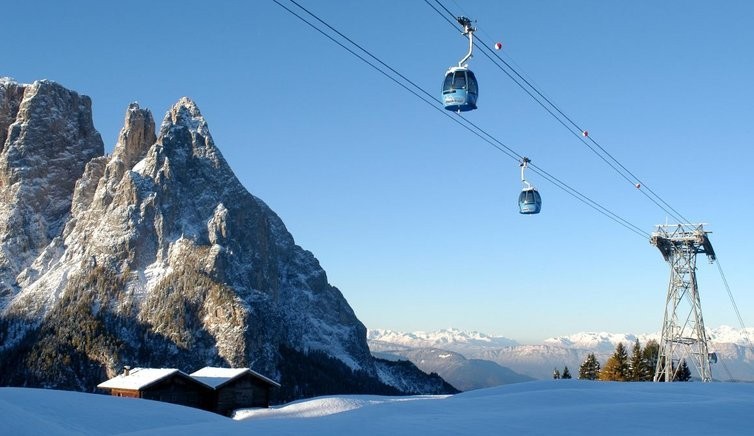