La Sgambeda stands out both in Visma Ski Classics professional series and as a mass marathon.

After two years of no natural snow and the race distance both shortnened ( in 2015 – significantly) and run on laps, the 2017 edition is “coming back to its roots” – a 35km track is prepared, thanks both to Mother Nature and hard work of organizing committee that patched over parts that were not quite snow covered. 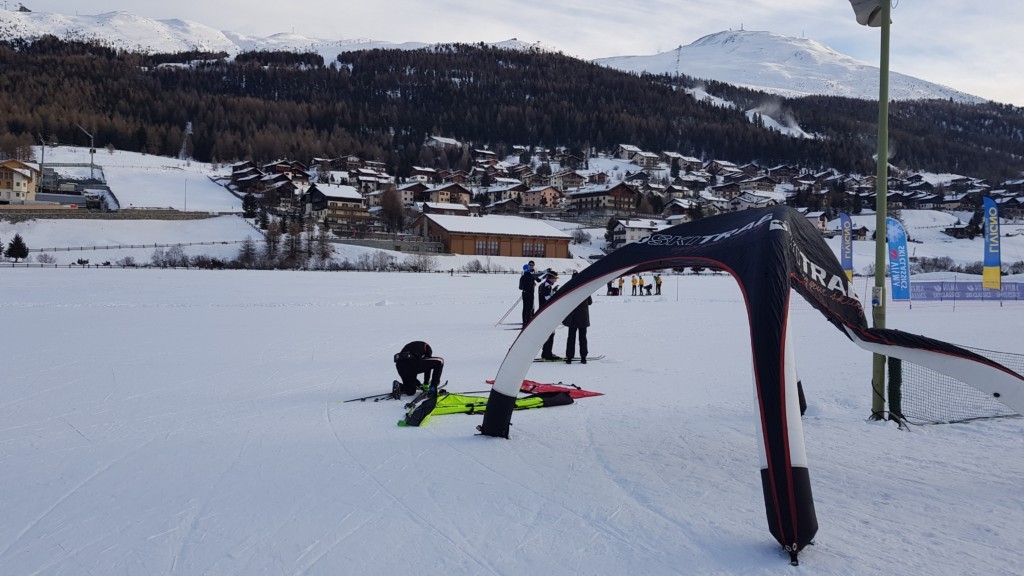 700 people for 25 countries have signed up for the race.

As always before and after ( and, of course, during – if you’re tough enough to keep their pace) the race ski fans would have a chance to mingle and talk to some of the best skiers in the world including but not limited to last year’s winners Britta Johansson Norgren and Tord Asle Gjerdalen, as well as Katerina Smutná, Astrid Øyre Slind,Stian Hoelgaard, Morten Eide Pedersen, Anders Aukland, Andreas Nygaard, Ilya Chernousov etc. etc.

Presence of Olympic champions  Øystein Pettersen and Eugeny Dementiev is intriguing and, in our opinion, adds to prestige of the event.

Sadly, neither Petter Northug, La Sgambeda winner of 2012 and 2013 nor John Kristian Dahl, 2015 champion are running this year, but both would surely miss the unique atmosphere of the event.

You may also like:  Ski Marathons - What to Choose, How to Choose

“RAI television , a national broadcaster of Italy, this season is expanding its coverage of Ski Classics by airing La Sgambeda live as well as broadcasting Marcialonga and Toblach-Cortina races.

In general, we have made the season of 2017/18 more compact with less events included but introduced a new trophy, Visma Alp Trophy that would reward the best performers of the four Alpine races: Kaiser Maximilian Lauf Seefeld Austria, La Diagonela St Moritz Switzerland, Marcialonga Trentino Italy and Toblach-Cortina Italy.”