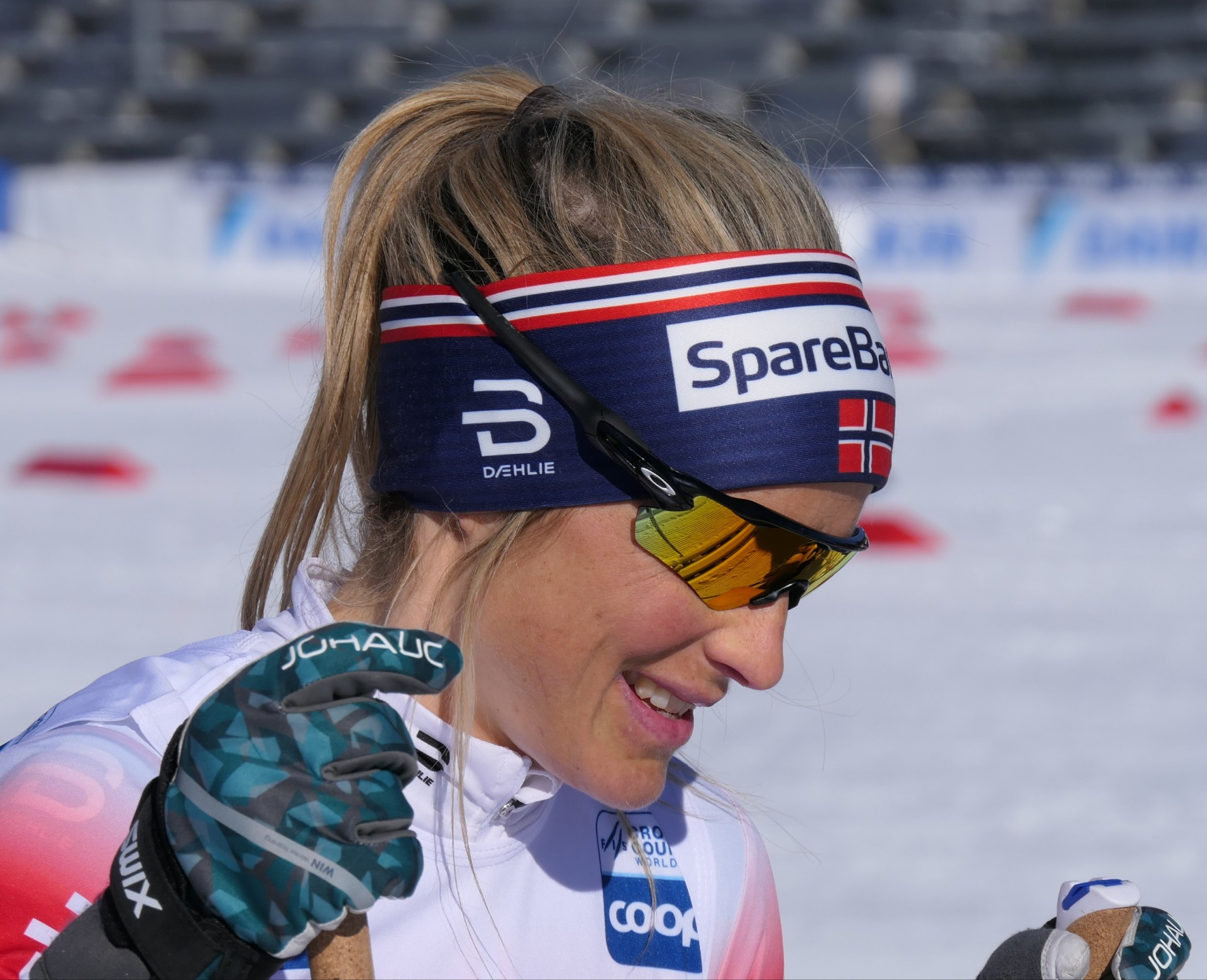 Ever thought why Therese Johaug is the richest skier ever – if you only count money made during the career (Bjorn Daehlie is a dollar multimillionaire, but his money primarily come from wise investments after the skiing career end)

Yes, that’s one thing cross country skiing could be proud of – it’s biggest earner is a female. But how does the Norwegian champion makes her hard earned buck?

We are, obviously, not privy to details of her contracts. But, judging by amount of social media posts, Huawei is one of her main sponsors – if not the main one.

The Chinese smartphone brand signed Therese early – and did not blink an eye when she was sidelined for two years through banned substance discover. To be fair, none of her sponsors abandoned the Norwegian sensation in times of distress – such a power of her brand at home. But Huawei , a multinational company, was keenly aware of the risks associated – in other key markets her doping ban was met with jeers and boos.

But now that Huawei became a target of US sanctions and Google and Facebook suspended a cooperation with the Chinese giant, things might go two ways:

Either long and productive affair between Huawei and the world’s best female skier will end – amicably, we hope. Or Johaug will pull an impossible and convince many of her fans – first and foremost in Norway – that the Chinese smartphone is good enough even without American software installed in it. If anybody has a pull to make it happen – it would be her.

You may also like:  How Rossignol Skis Are Made At Racing Workshop