Skip to content
30Oct 2021 by The Daily Skier Editorial

We are a cross country skiing media resource but when we spot something worth noting in biathlon – we report on that too.

In this case not just worth reporting – outright enviable!

Because from what we understand, the good folks of biathlon are about to launch what, effectively, amount to a Summer World Cup, featuring the world’s best athletes.

The IBU already has annual an Summer biathlon world championships but , for variety of reasons , it is not always attended by the leaders.

The Blink Skifesvalen, the Martin Fourcade Nordic Festival and the City Biathlon Wiesbaden are different. Creme de la creme of the planet’s biathlon are nearly universally there, competing.

We won’t dwell as to why it is the case ( hint: money ) – what’s important is that top stakeholders seem to have ascended to the idea that a series always works better than individual events. Now what is left is to work out the formula.

Fans interest is there – Fourcade’s festival was a sell-out, reportedly, even before the event began.

Crucially, the all-powerful EBU , the European Broadcasting Union, a long-term partner of the IBU is showing the interest in televising the events at the customary top technical level. That, by extension, would helping to promote all the biathlon brand – the “shooting on skis” is suffering from the same issue as ” just skiing” – high seasonal volatility in fans’ interest. 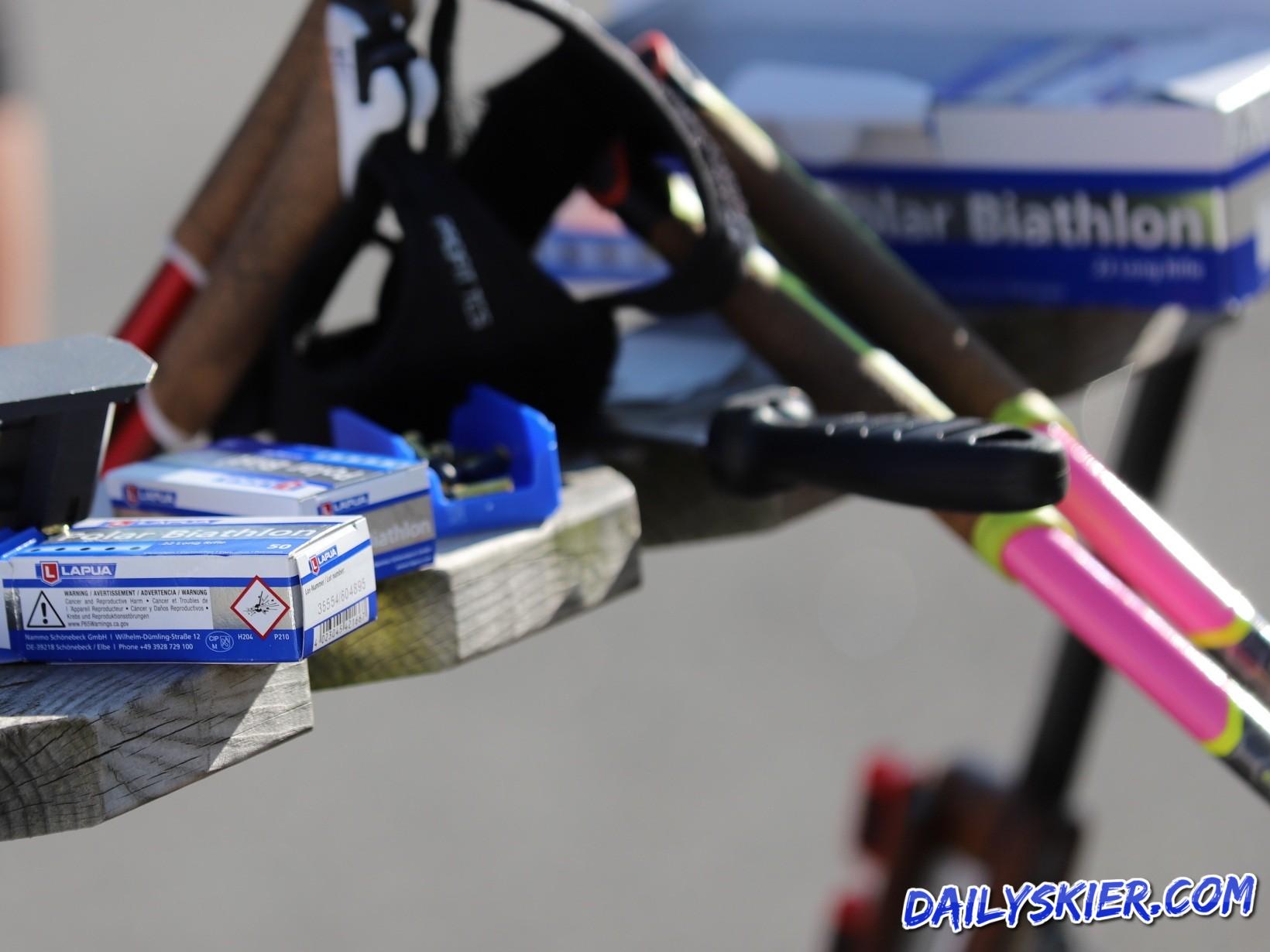 And what of cross-country skiing? Will there ever be a summer series that would attract the world’s best stars? Both Blink and Fourcade Fest do feature a large contigent of world and Olympic champions already – but with broadcasting rights spread between different national federations and (almost) no material incentives to participate – not anytime soon, alas. But we remain hopeful!

You may also like:  Coronavirus: How's Your Business Affected? 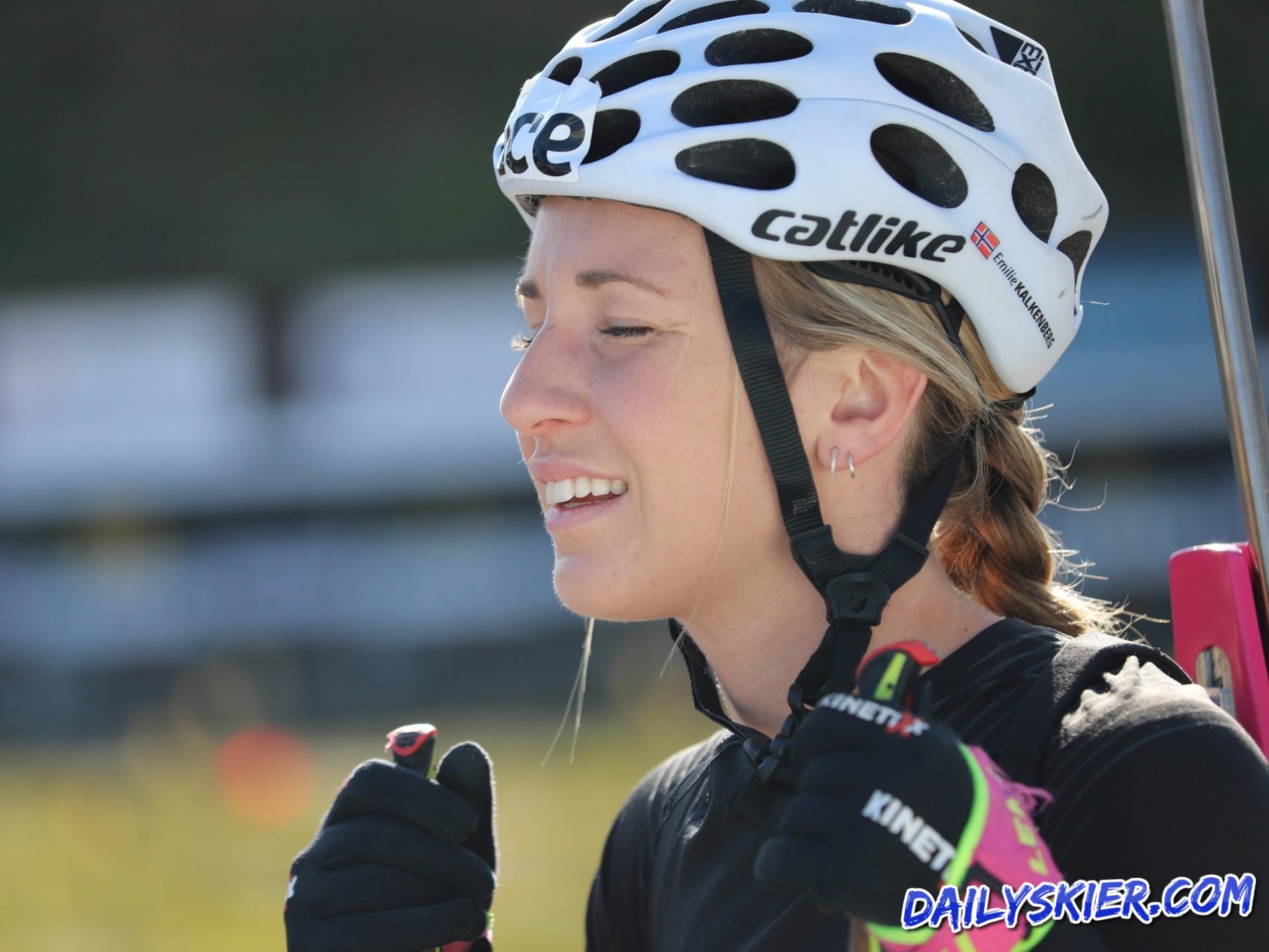