Skip to content
03Aug 2021 by The Daily Skier Editorial

Arne Idland is a man who created Blink Skifestival in western Norway and built it into a premiere international summer event in both xcskiing and biathlon. The Covid-19 pandemics affected the event a lot – last year’s races were held without international athletes and with no spectators. In 2021 both the internationals and the public will be back. The end of hard times? We talked to Arne as he was surveying the last preparations at the Sandnes Arena where most races will be held this year: 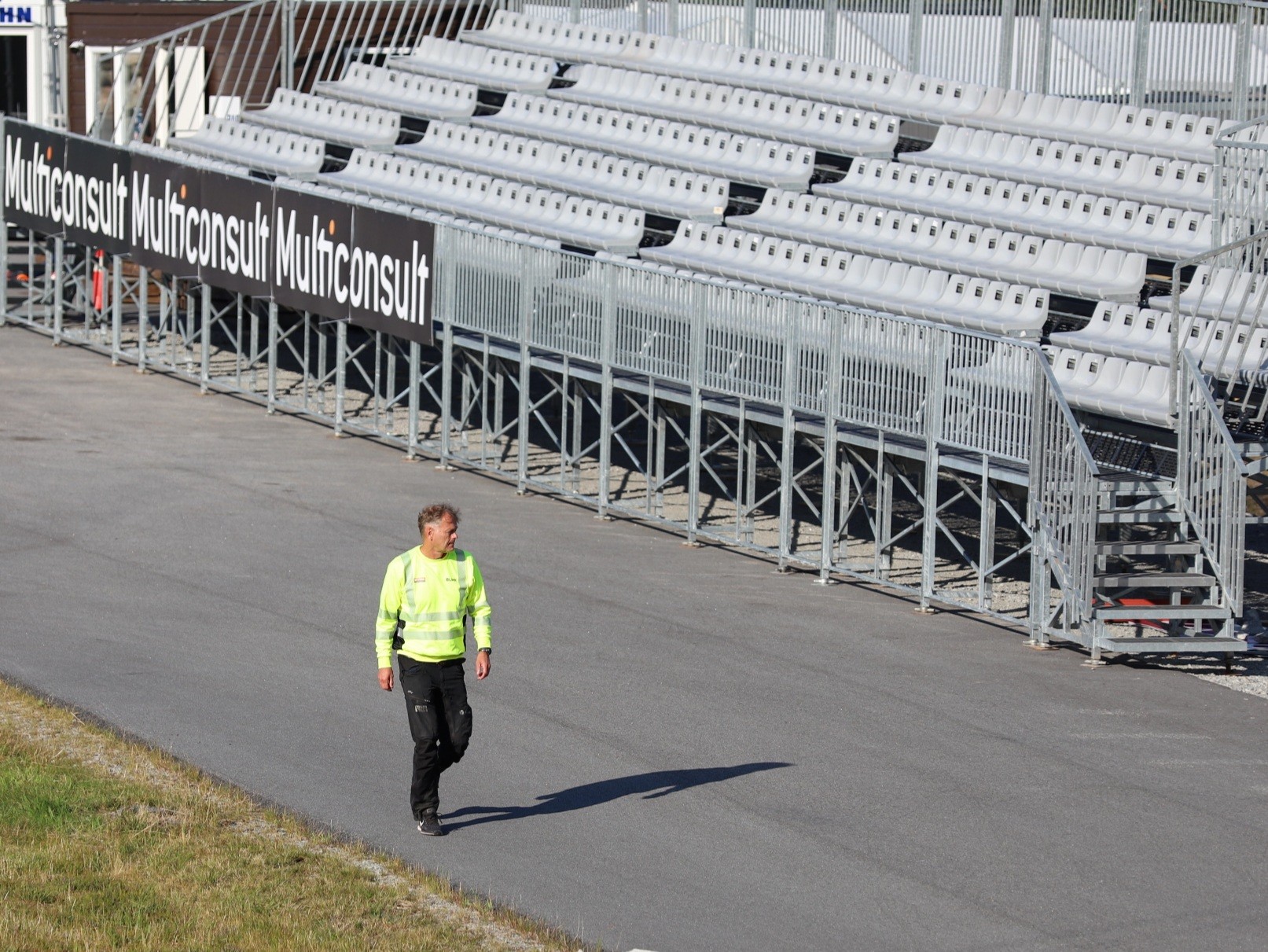 “…Organizing the event of the size of Blink Festivalen was of challenging under circumstances, things were and are often unpredictable.
Norway has the strictest Covid rules in Europe, it makes it hard to plan – you don’t know what would be actually allowed by the beginning of August.

We developed a safe space concept and secured a special exception from quarantine requirements for visiting athletes from the Norwegian ministry of health – first time such an exception was issued in xcskiing and biathlon since the beginning of the pandemics. 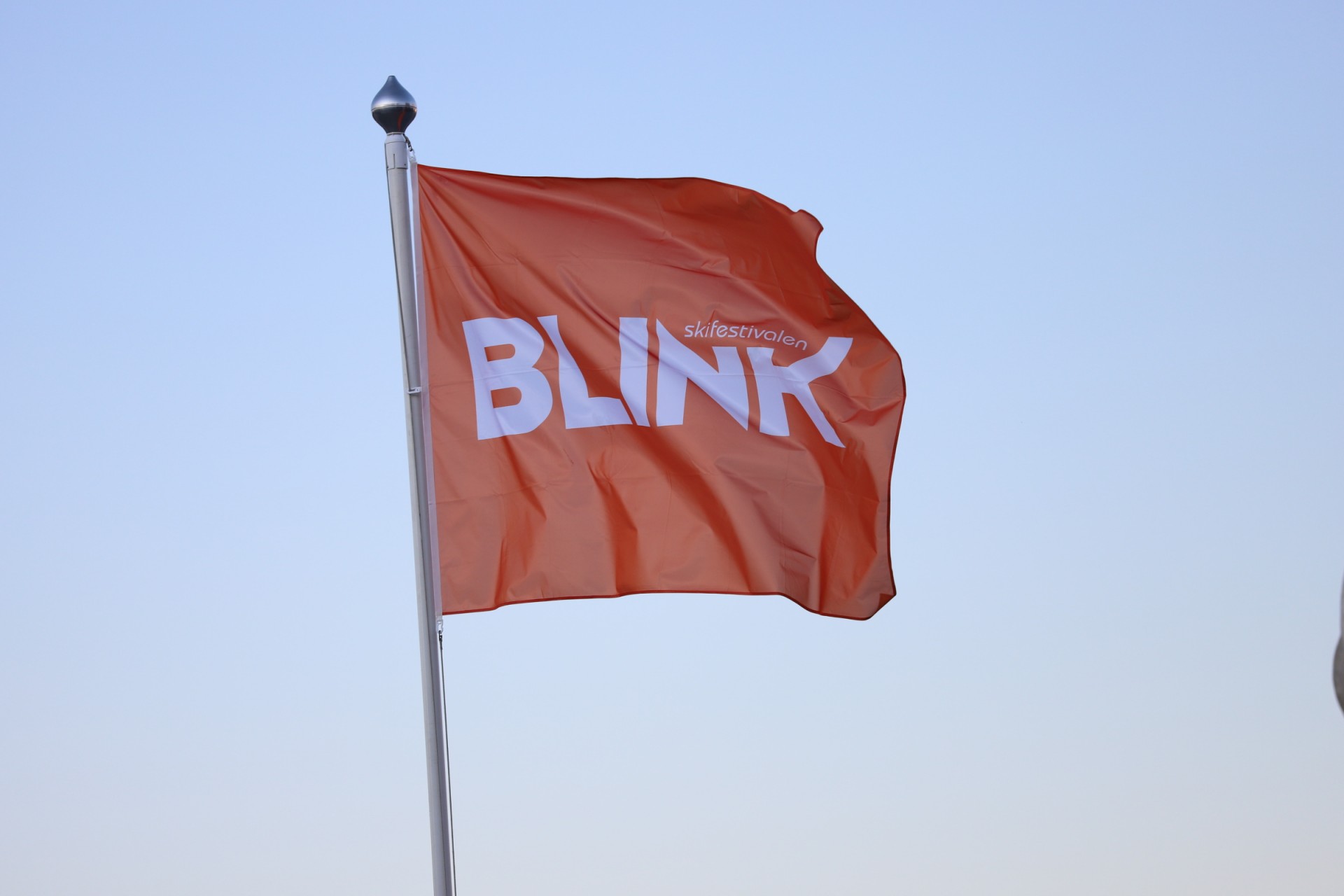 More and more people in Norway are getting vaccinated so hopefully it’s a beginning of return to normalcy. 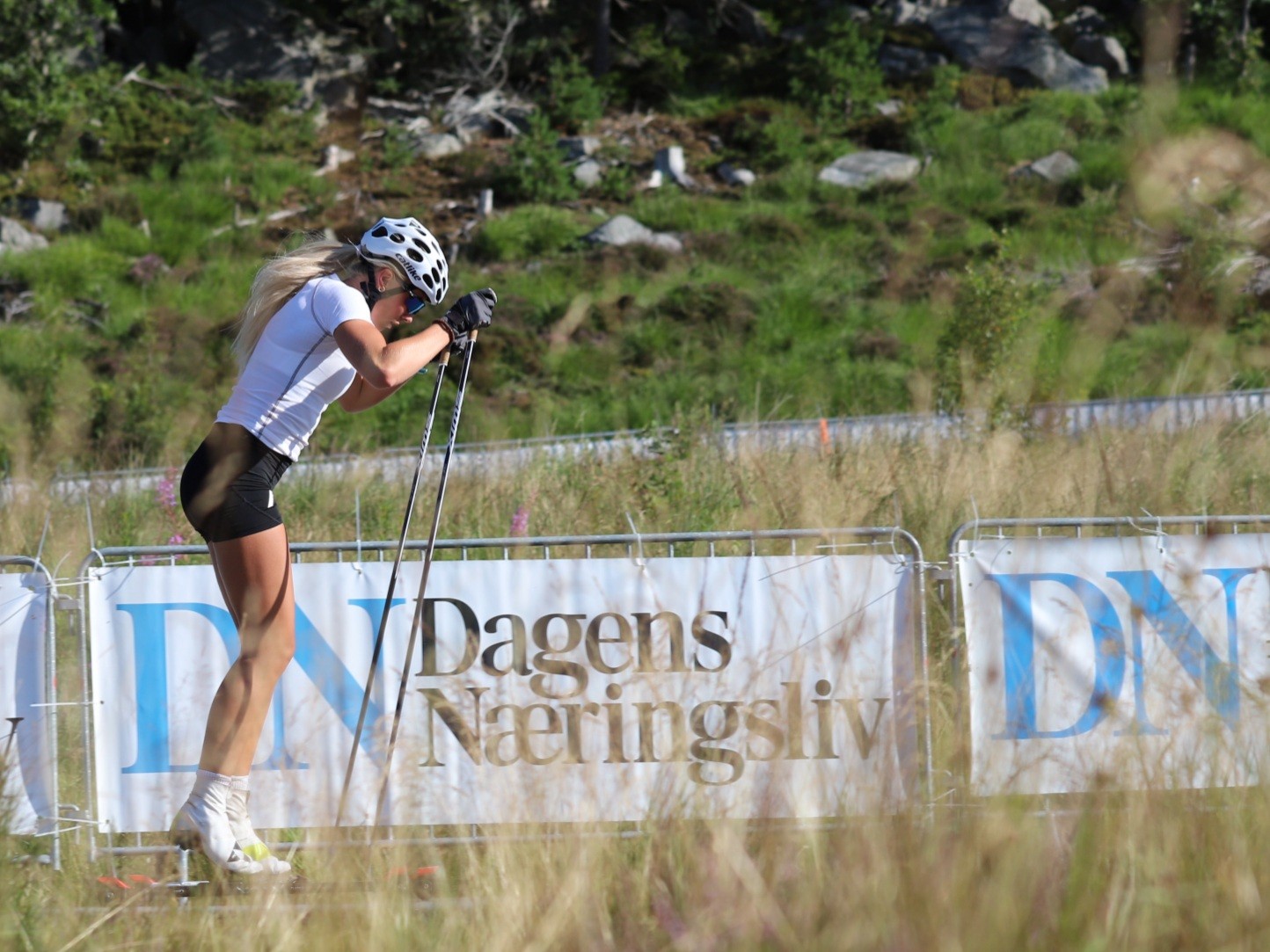 The budget this year is at around 2 million euros which is less than in 2019, before the pandemics, but it also means that most of the sponsors are standing behind us in these difficult times. Last year we had no spectators and no international athletes. This year both are back.

You may also like:  Source: Lygna and Toblach vying to host JWSC 2022 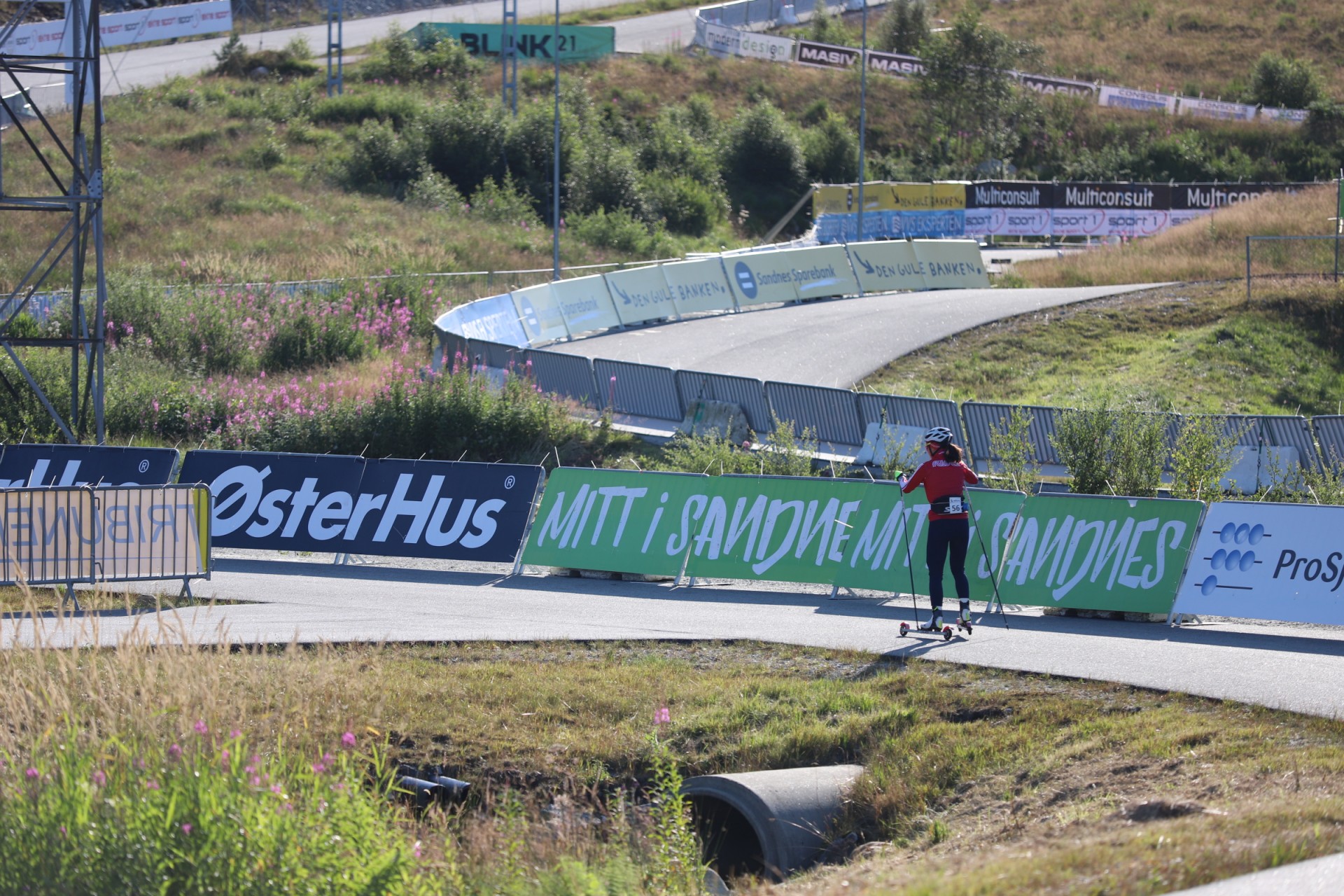 We will have less international teams this year than normal – in the Olympic season some teams have different plans. Still, 13 nations will be competing here and the signal from the rest is that they will be back next year.

There will be between 15 and 16 hours of live television in the primetime on the national NRK channel. The Blink coverage will not overlap with the Olympics as the competitions there are held in the morning and NRK not broadcasting the Games anyway. 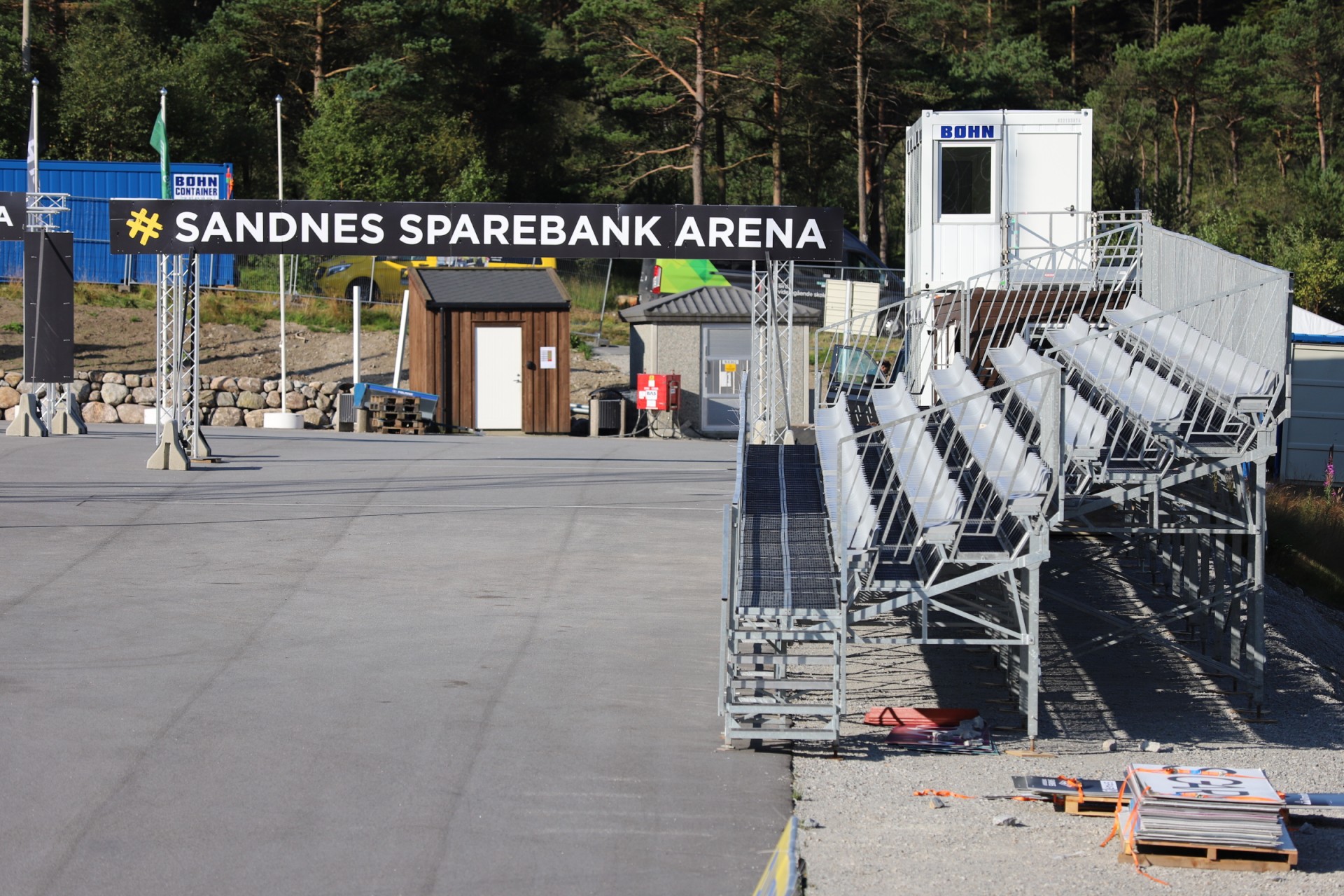 Sandnes Arena where three out of four competition days will be held is not really designed for top-level racing when it comes to difficulty of climbs and descents, but it’s a premier training course. It’s among the best in the world: rollerskiing, trail running and mountain biking paths are great – and now we almost completed abuilding with gym, conference halls etc. All in all, Sandnes Arena is on par or better than Holmenkollen, when it comes to training…” 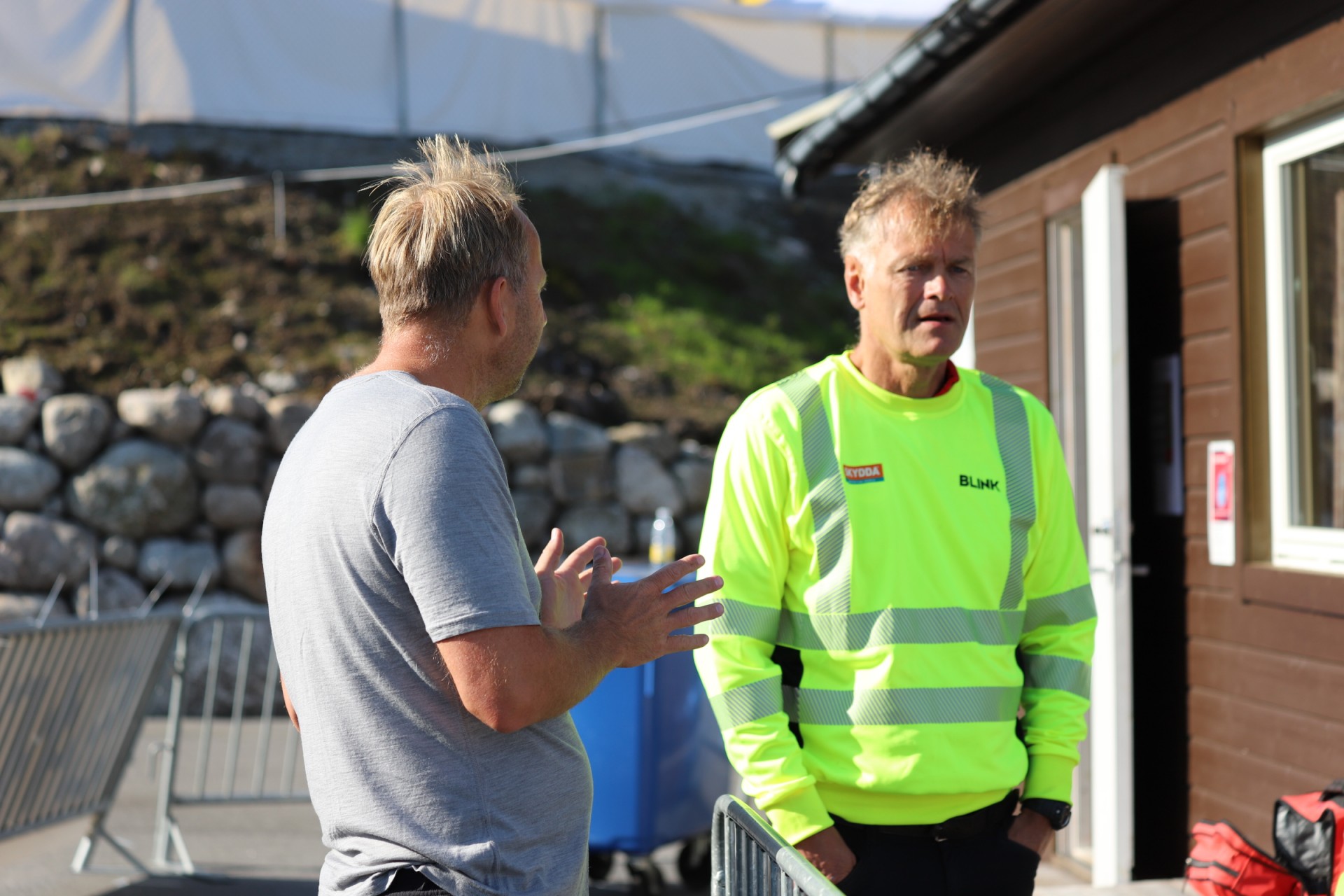