Skip to content
29Jun 2021 by The Daily Skier Editorial

The news of Federico Pellegrino and Francesco De Fabiani joining Markus Cramer’s group of Team Russia for the full cycle of the Olympic preps is unusual to say the list. Why do the best Italians of the decade want to change their regimen so drastically – and why Russians as training partners? We caught up with the reigning World Cup holder in Sprint in Estonia: 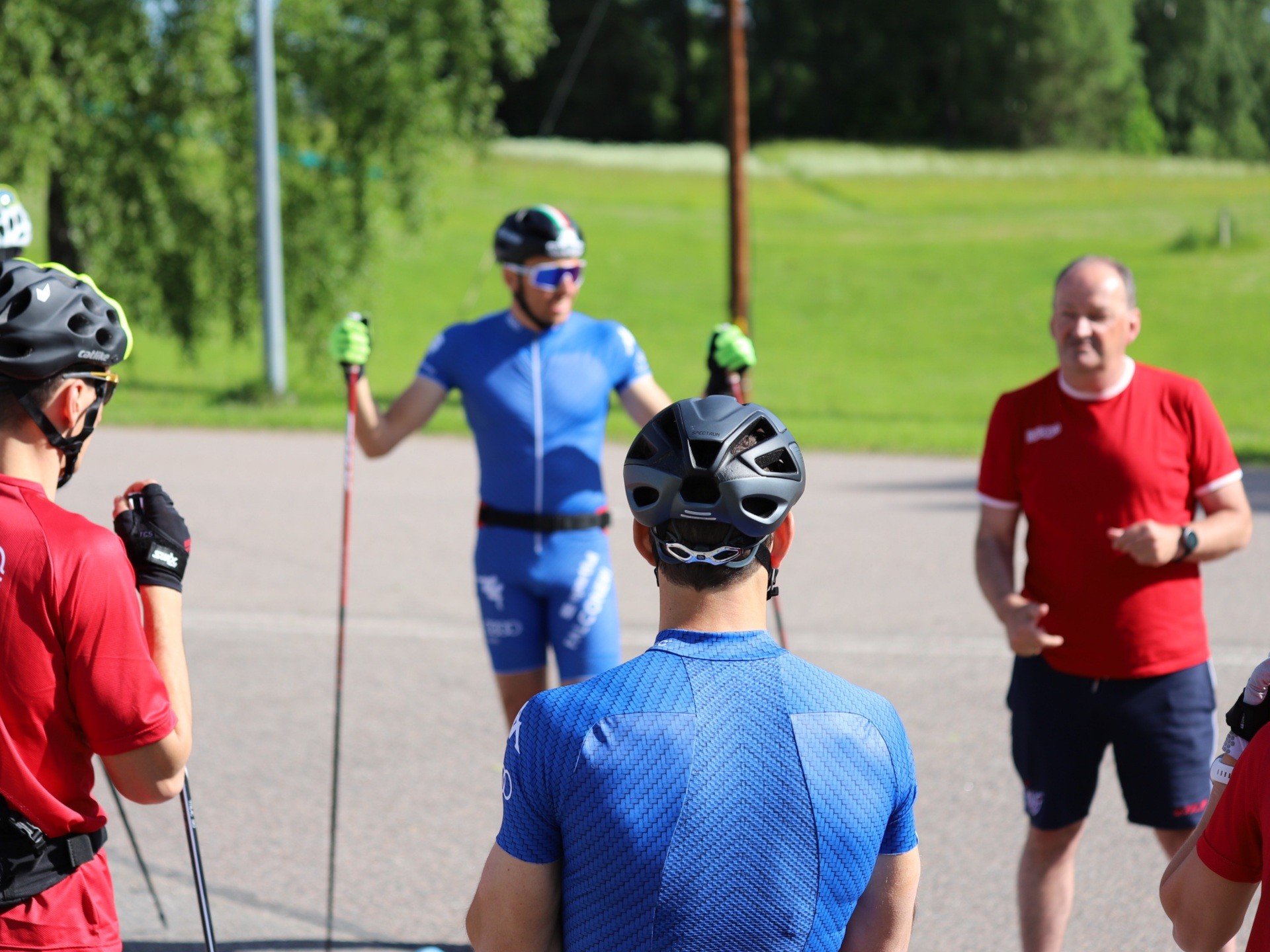 – Why Russians, and what are you trying to gain my this?

– The idea was ours, mine and De Fabiani’s. We had problems in our team, the last winter was hard and the Сorona pandemics didn’t help us at all. We had to reorhanize and change – and that in the fourth year of the Olympic cycle. Even if my race results were good and I won the World Cup in sprint , finished my first Tour de Ski and had some good distance races too, it was time to change things. (Francesco) De Fabiani and I, we’ve started thinking towards the end of the season: ”Could we have a top coach and teammates into whom we could put our confidence while going into the Olympics?”. We had an idea. We already did some training sessions with Markus Cramer & his team in Rovaniemi and Muonio last November, we liked the experience- and so we said “Lets try”. Approached Markus with the idea, who said his skiers would be positive,
talked to Yelena Vyalbe, talked to the bosses of the Italian federation – and here we are, training with some of the best Russians.
– Not afraid to train with two of your top competitors at the Olympics, Sergey Ustiugov and Gleb Retivykh?

You may also like:  This New Race Is Totally Bonkers - And We Mean It In Best Possible Way! 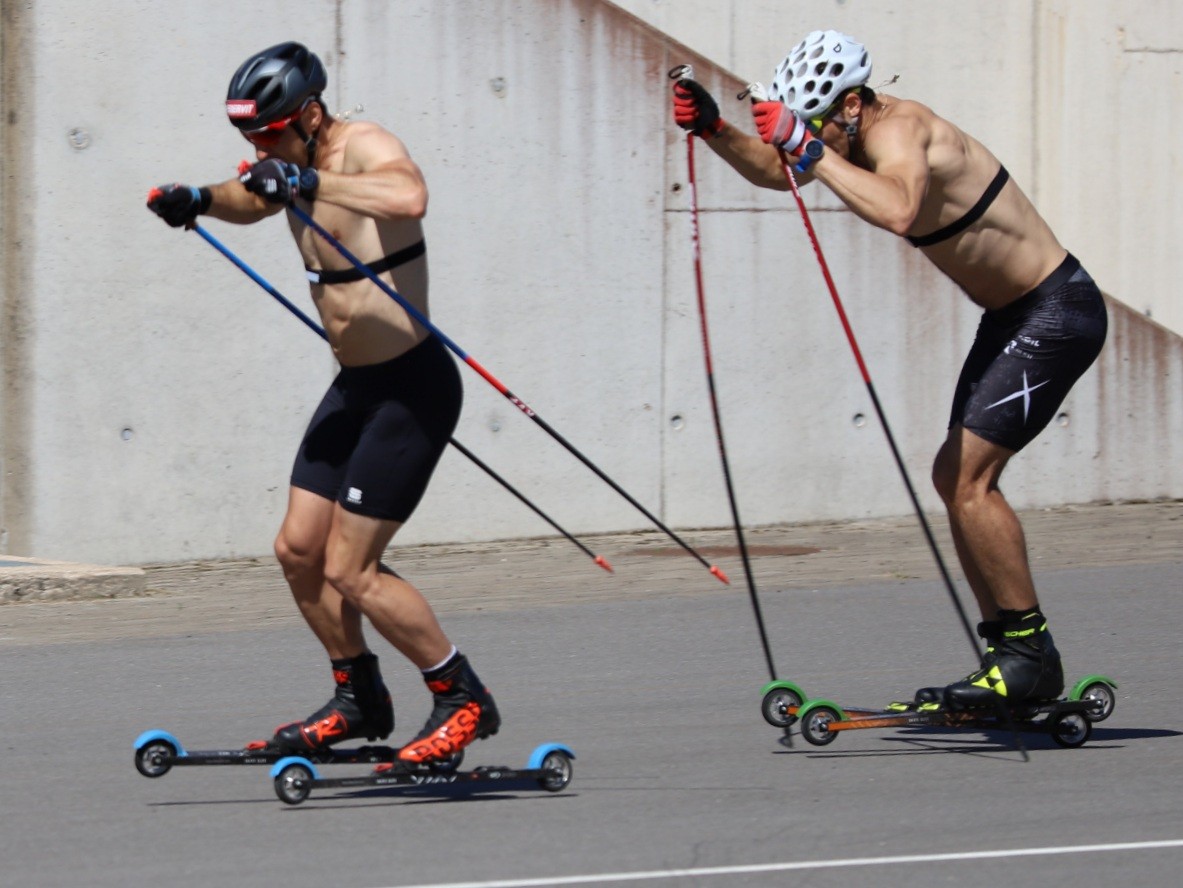 – It’s really challenging to put yourself right on display, but I don’t have anything to hide and neither do they. It ultimately would be better for them as well as for me. The idea is that by training together we could raise out levels further.

– Italians and Russians training under German coach in Estonia – all to beat Norwegians?
– I dont like to think in terms of beating somebody – I prefer to think of getting better myself. I always try to increase my level, to be as good as my body would allow me to be. If that helps Chicco Pele – or, for that matter, Gleb or Sergey – to beat the Norwegians – then great…”