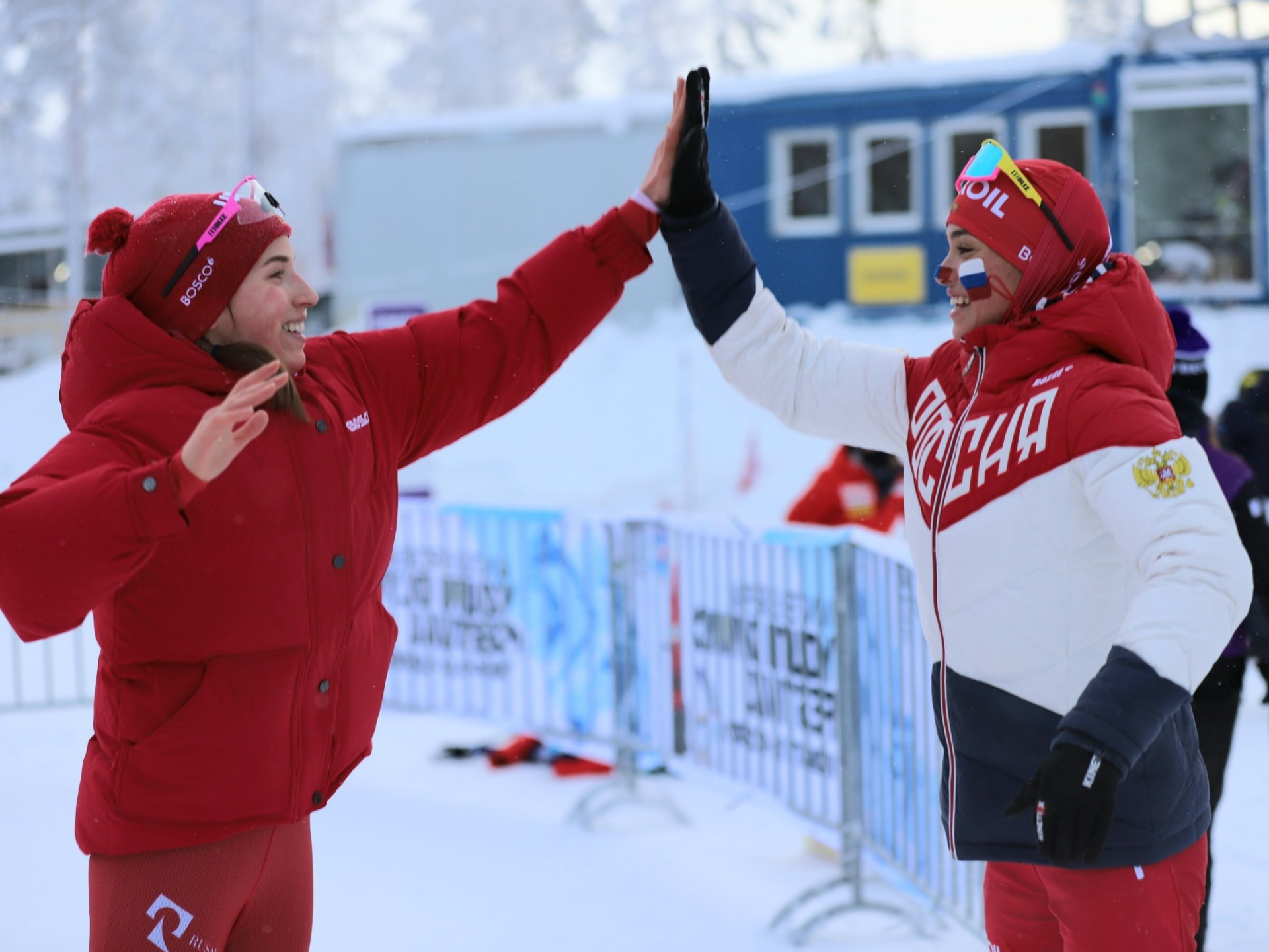 Veronika Stepanova, 20 and Evgeniya Krupitskaya, 18 are last – second inclusions into the Russian line-up for the FIS World Championships in Oberstdorf.

Stepanova was on ” international radar ” ever since she battled Helene Fossesholm in 4 × 3.3k relay at the World Juniors in Lahti in 2019, both barely 18 then. At the recent JWSC 21 in Vuokatti the native of faraway Kamchatka came 4th in Sprint, decisively won 5k F and battled Moa Hansson of Sweden for the victory till the last meters of the relay.

Krupitskaya was the member of the same relay squad, won silver in 5k F and came 4th in 15k mass- start.

Yelena Vyalbe, a maverick boss of the Russian skiing, is known to openly criticise what she sees as sub-effort by her skiers when they don’t win. With inclusion of two very ambitious and, by all accounts, talented teenagers ( Stepanova turned 20 in January) into her team roster , Vyalbe clearly shows that she expects the Russian female skiing dominate the tracks the same way the Russian men have been doing recently.

You may also like:  Equipment Update: What We Saw At First International Race Of Season