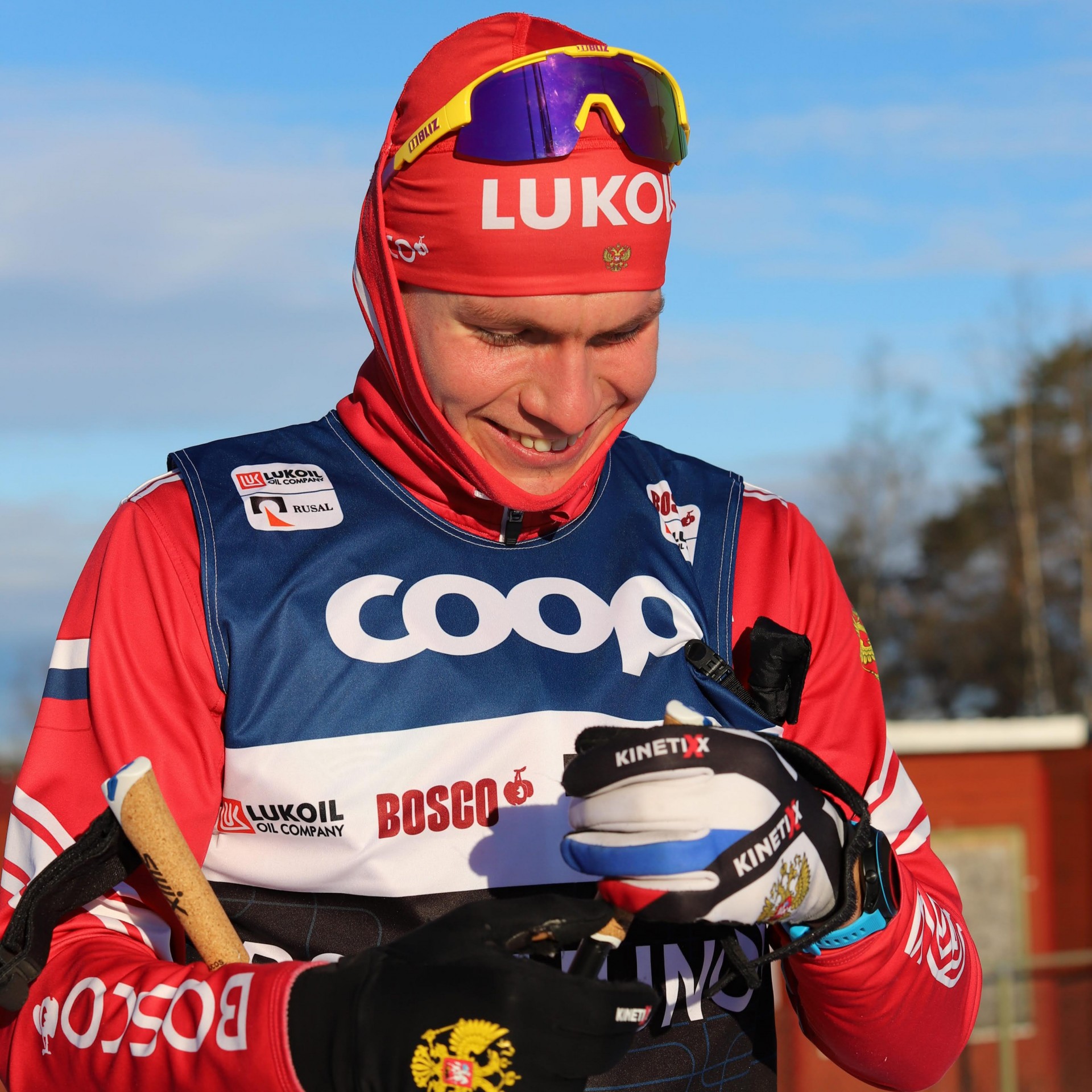 There is no mistake in title: a 24 year old Russian retains his World Cup winner title season.

After his double victories in Falun, Bolshunov currently has 1613 points. The only skier who could have – very theoretically – overtaken him is fellow Russian Ivan Yakimushkin, but on Friday it was announced that Yakimushkin is skipping Ulricehamn stage to better prepare for the World Championships in Oberstdorf.

Clearly, the decision of the Norwegian ski federation to abstain from many World Cup stages played the role. Having said that, Bolshunov looks almost unstoppable this season in any distance race and more than confident in sprints.

You may also like:  Diggins Gets Gold. As in Bose QC35 Gold