The FIS Nordic Junior and U23 World Ski Championships was a bit of an orphant this tough year – but, as in any good fairytale, it looks like it found a perfect home at last.

” Vuokatti is the place where the JWC will hit the road running” smiles Vuokatti Sport spokesman Topi Kuorelahti, himself a national-level skier.

And indeed it impresses pretty much on the first sight, whichever is your personal preference.

150 kilometers of wide perfectly groomed, carefully maintained ski trails you could access from your hotel or rental house? Check.
Including those modern crazy-tough and thus FIS homologated where the actual races of the Championships shall be held. 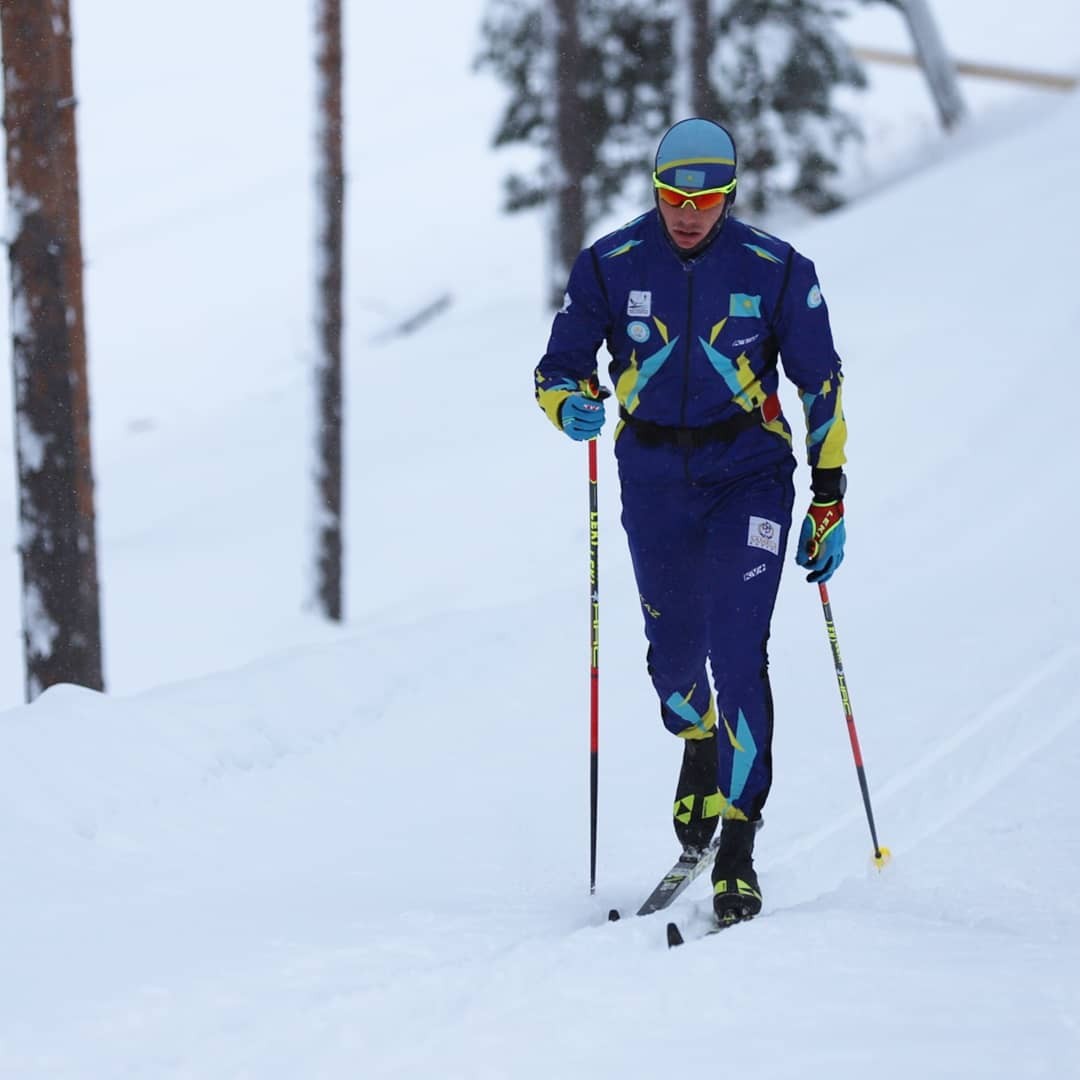 Speaking of hotels: 650 beds on the premises,scattered around in what Vuokatti Sport calls ” chalets” but that basically are mini-hotels of 3 star quality.

It’s the largest Olympic training center in Finland, specializing in winter sports, not for nothing: the international teams will have no less than 9 separate dining halls, each with its own buffet and individial entrances. It might sound a bit excessive – even at the FIS World Cup teams live and dine at the same hotels, intermixing – but who could blame the organizers for being extra zealous in this day & age? (Did we mention that everyone is Covid tested on arrival? )

What else? Well, it’s really too much to put into one story and we shall highligtht what Vuokatti, that hidden gem of Finland, has in separately but here’s in brief: gyms, test & performance tuning lab ( definetely deserves a separate story! ) and – the cherry on the pie – a ski tunnel. Add 6 specialized ski shops, ski waxing & grinding facilities, ample car parks – and honestly, that’s as close as it gets to a cross country ski paradise, Northern European version.

You may also like:  Junior World Championships In Oberwiesenthal Is About To Kick Off

Some 800 people including around 470 athletes are expected to descend upon the Finnish place starting this week – and, despite all the difficulties and hardships of the year, it’s going to be fun. At least it’s being held at the place that has everything to make it to be so, of that we are certain.