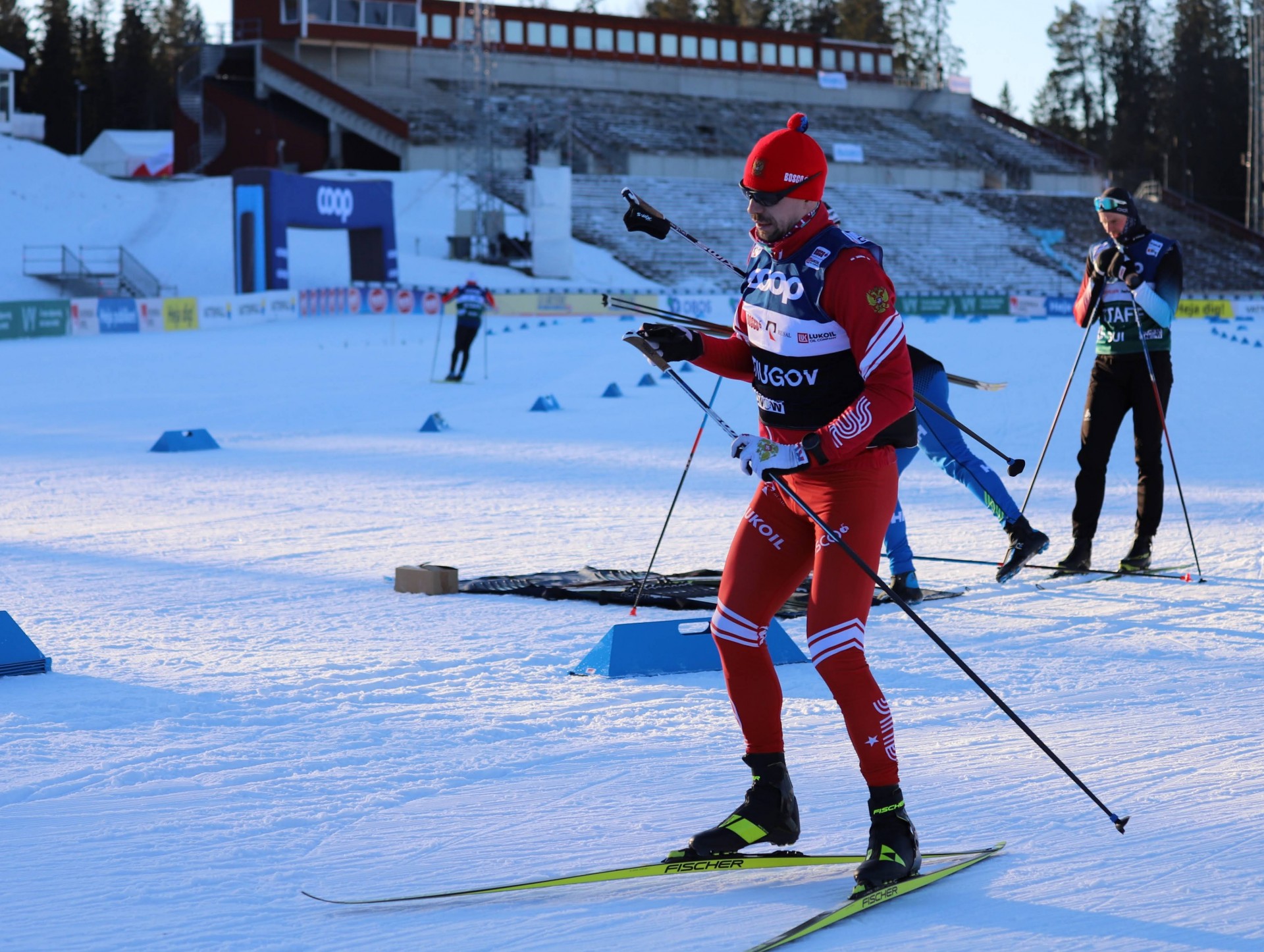 It was Sergey Ustiugov ‘s last chance to jump on a wagon, departing for Oberstdorf 2021 – and he used it with his customary flair.

The world’s best skier of 2016/17 had an exceptionally rough season thus far: bad case of Covid hit him in October in altitude camp in Italy and, unlike many other skiers, the Russian Bear wasn’t lucky enough to recover quickly.

As the result, zero international races this season while the competition within Team Russia grew tremendously.

Ustiugov left the Sbornya and was preparing at home, participating in local races where stunned viewers (yes, limited amount of fans is still allowed at most ski in Russia as it is an outdoor activity) had a chance to see Ustiugov run.

On Thursday the 28 year old convincingly won the Sprint at the Russian Cup stage , the last formal ( yet preliminary) selection race for the national team for the World Championships – and have done so Klaebo-style , by finishing almost 3 seconds ahead of the next best athelete.
The comeback has began?

You may also like:  She Could Have Become Ski Star But Chose Very Different Path To Stardom