Let us be blunt: Davos Nordic survived & thrived even without two out of three best teams in the world.

Were Johaug taking start at Davos Dorf last Sunday, she would likely demolish the competition as per usual, she is particularly strong on altitude. Ditto for the mega-talented crop of the young female Swedish sprinters.

But who wants Norwegians and Swedes to win?

Not statistically significant majority of fans, not global sponsors and gear manufacturers. And not television rights holders. Those countries’ populations are tiny compare to the American, Russian and German. Moreover, the Scandinavian and Finnish xcski goods & services markets appear to be saturated – unlike the big ones were the xcskiing is simply not fashionable enough. Not yet.

The way it works, big countries need victories. It’s a big headline in Latvia that a 20 year old ski prodigy Patricia Eiduka finished 8th in Davos ( and massive congrats!) – but in the US it has to be resounding victory for anyone to take a notice – the type of double whammy Rosie Brennan delivered last weekend.

The Russians just got the cross country skiing back on the national television – and Wham! Three Russians on the podium, led by Alex Bolshunov who is shaping up to be a major media star back home ( although still way behind Yelena Vyalbe)!

The international skiing world long wanted to check it out : what it would be like without the Norwegians – now we know. As one famous football coach once said ” everyone soon forgets how you played – it’s the result of the match that stays forever “. If you won ( or made it to Top 10,30) – you still won.

You may also like:  How Much Anti-Doping Efforts Cost? Now We Know 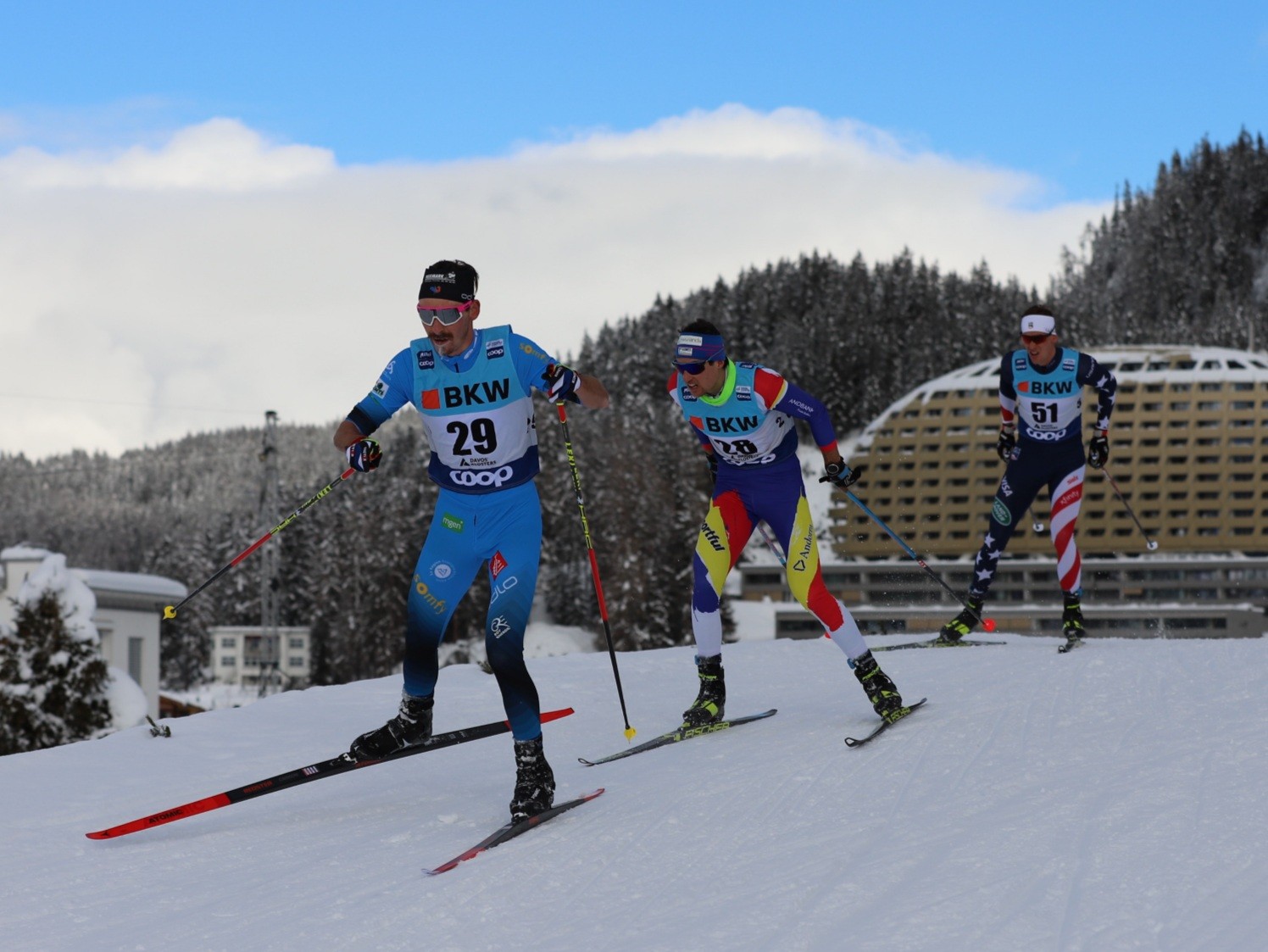