The first and what seems to be only full-strenght FIS World Cup stage brought a bit of a sensation. That, on closer observation, is more like a testament to the fact that results could be drastically improved even by seasoned skiers. 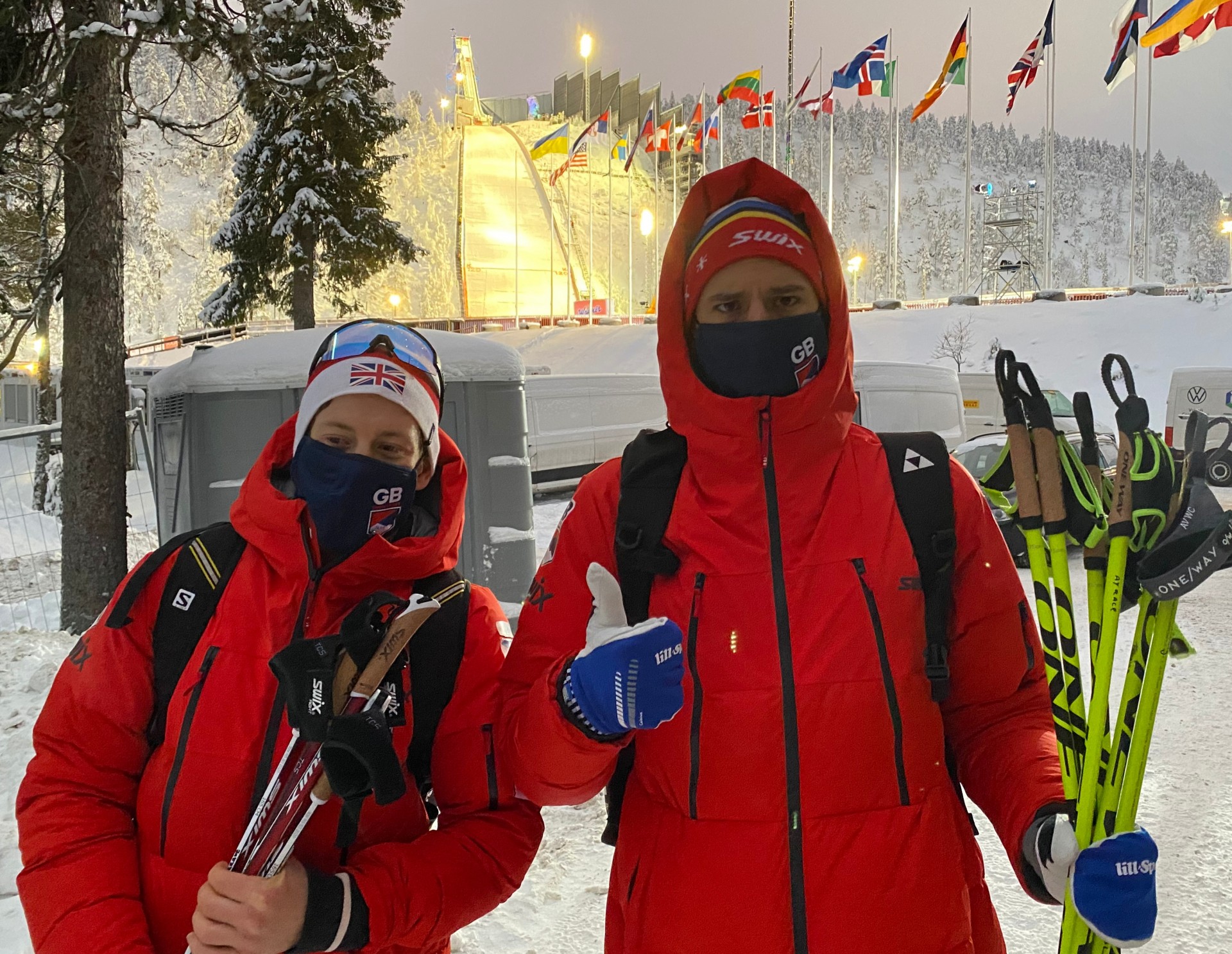 Andrew Musgrave, 30, and Andrew Young, 28, had their best season start ever. Musgrave finished Ruka Triple in 6th position and Young, hitherto to primarily known as skating-oriented sprinter , came in solid 14th.
Basically, the Brits run three races on par with dominant Norwegians and Russians as well as the Finnish hosts who traditionally aim to reach peak form for Ruka. And well, well ahead of far bigger, richer teams such as Sweden, Germany and France. What gives?

We’ve got in touch with the team coach Jostein Vinjerui: 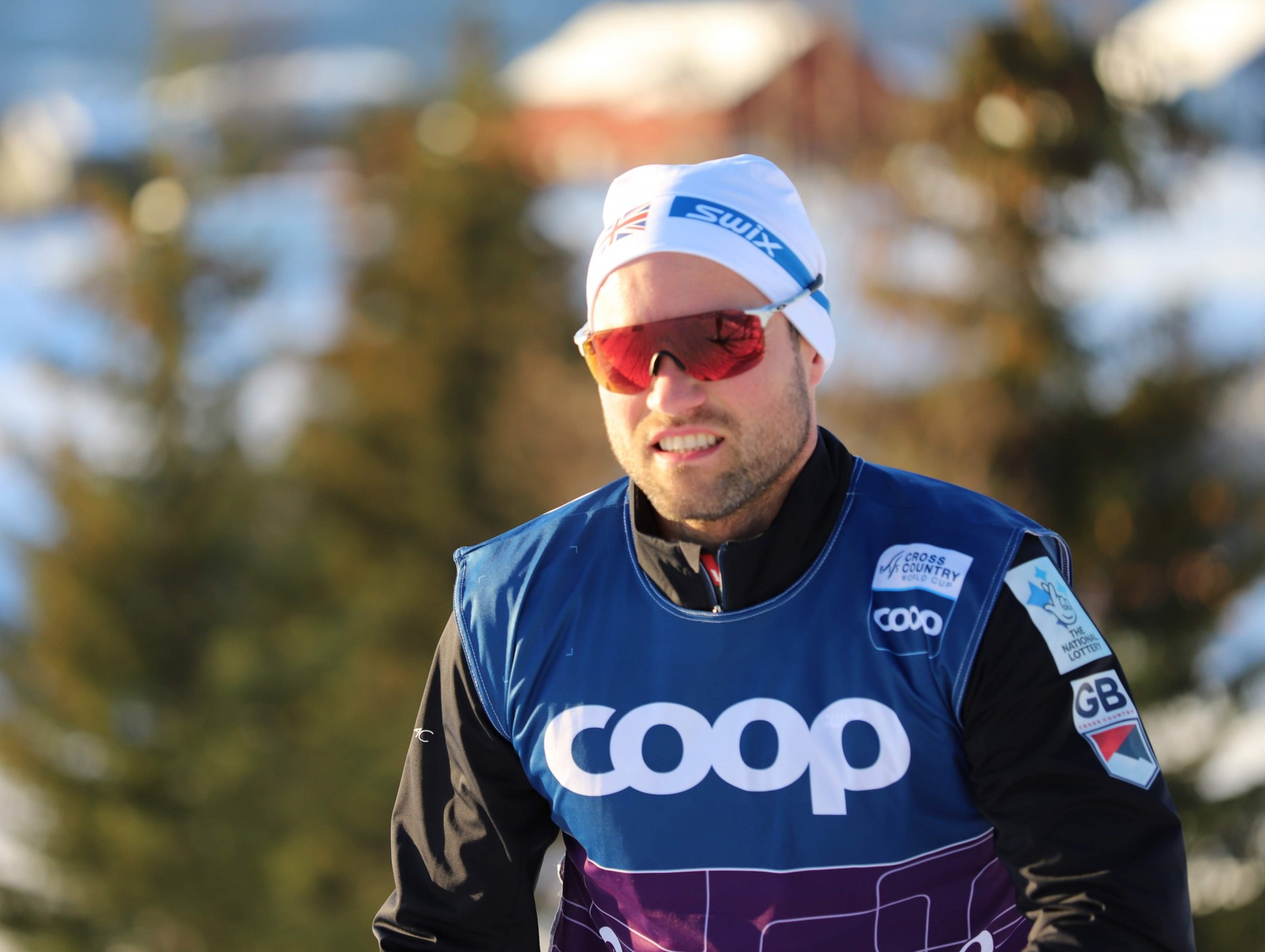 – Young has shows signs of this level before, e.g. 14th in Beito 2015,, but he is targeting distance skiing more now than he did some years back. And it also has to do with confidence and believing that you can perform in a discipline. He got a lot of that last season in Skitour 2020 and in Nove Mesto. 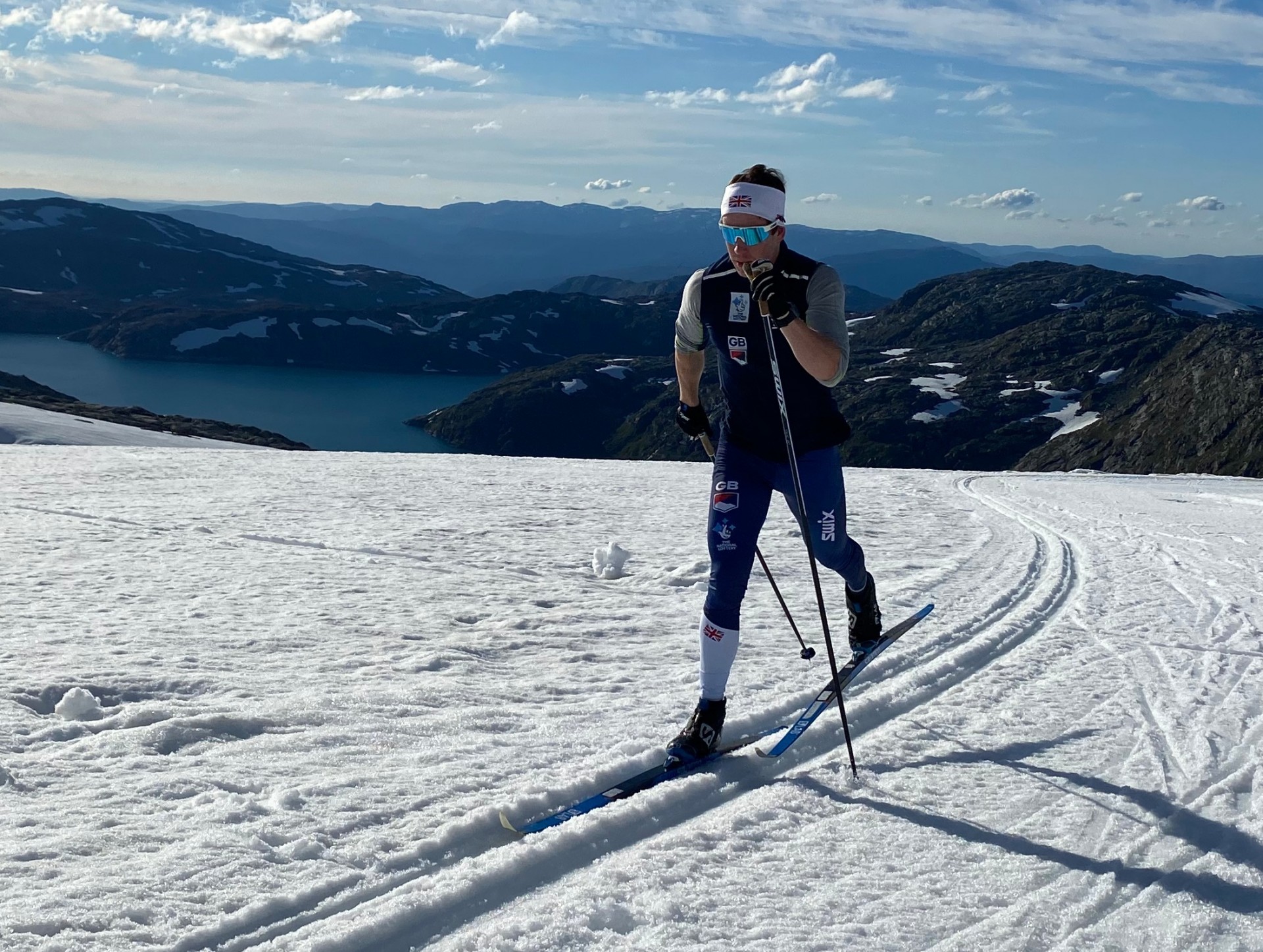 – Musgrave and Young are in a traditional good age for skiing. Many years of training have build a solid base capacity.

– We have a new wax manager, Magnus Björk 🇸🇪, now. He have continued the work our former, Jo Lænn, did with finding good skis and wax the classic skis like Muzzy and Youngie needs them to be waxed.
Jo lifted the level on the skis to a World Cup level, Magnus continue to do so.

– What changed compared to last year? We have had around 40 days on the snow before the competition season started – worked a lot on technique, that’s the main, key issue.

-The Norwegian team? I guess it was between 5 and 25 days, huge differences individually. Quite a few of them have done many sessions in the new snowhall Snø this autumn. 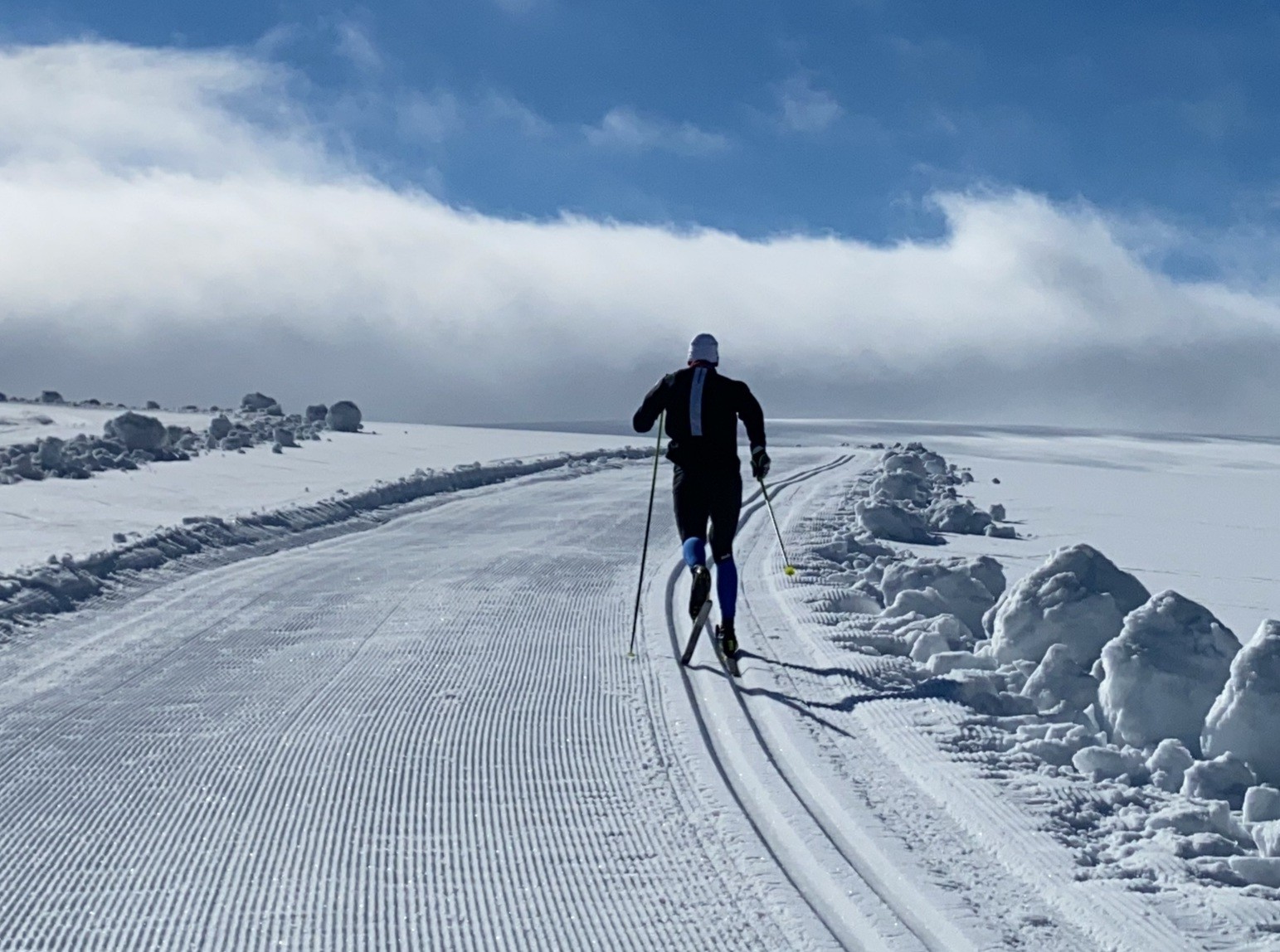