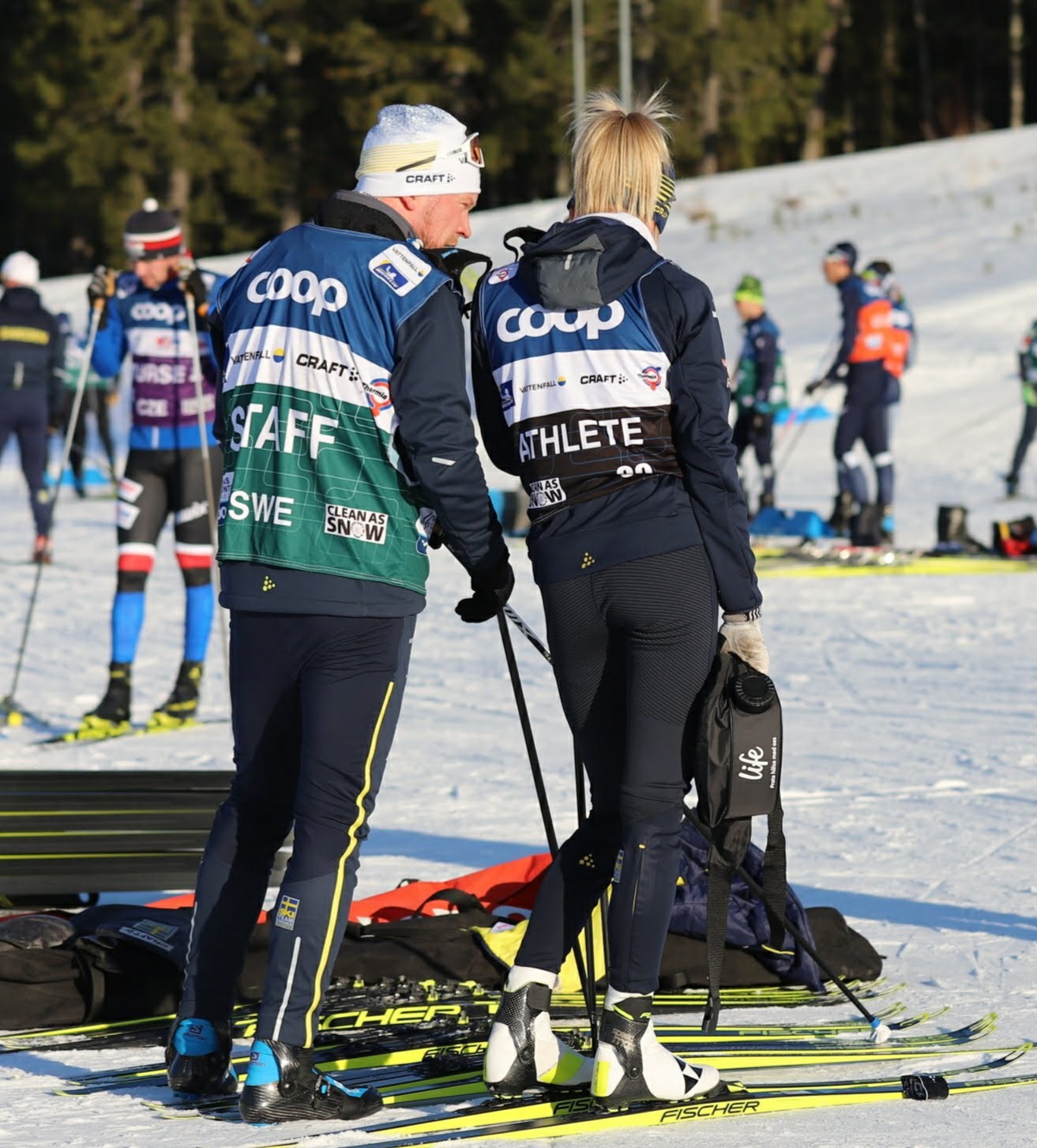 “… As it stands, we can not guarwntre an infection-free path to and from Davos or Dresden. If things go wrong, the disease can have potentially serious consequences for the person infected. None of us involved are willing to take that risk”

The day after the Norwegians have announced their decision to skip Davos and Dresden stages of the FIS World Cup, the Swedes are following the suit.

Unlike their neighbours, Sweden hasn’t yet decided on participation in Tour de Ski in January.

With Swedish women so dominant in sprints this year Davos and, especially, Dresden would lose a quite a bit of its appeal to fans, alas