For the last few weeks we kept on asking that question to various people in the know. Here’s what we found out. None of this is directly attributed as none of our sources was willing to go on record – so, it’s up to you whether you elect to see it as a figment of our imagination ( it isn’t )

– The fate of the FIS World Cup 2020/2021 shall be finally, irrevocably decided on October 9th during the (online as it looks) meeting of the FIS Council.

The Council is an august body running the whole International Federation . It’s not to be mixed with separate committees – Vegard Ulvang, the head of the xcskiing committee, for instance, is not a member of the Council. The Council is largely composed of leading industrialists, bankers and so on who at some point in their lives decided to get involved with various snow disciplines.

1.The decision to stage the World Cup (or not) shall be based on “best business practices” and won’t be emotional.
The FIS will demonstrate that it exists as a family and not an agglomeration of different disciplines. In layman terms it means ” either all six FIS disciplines stage their World Cups – or none does”.

2. The prevailing thought also seems to be “The World Cup program should be held in full, no cancelled stages please, not after late September in the latest”. Clearly, some ARE cancelled already e.g. North American Alpine ones this year – but they’ve been safely rescheduled to be held in Europe instead.

You may also like:  Northug's Janteloppet: See Who Was There 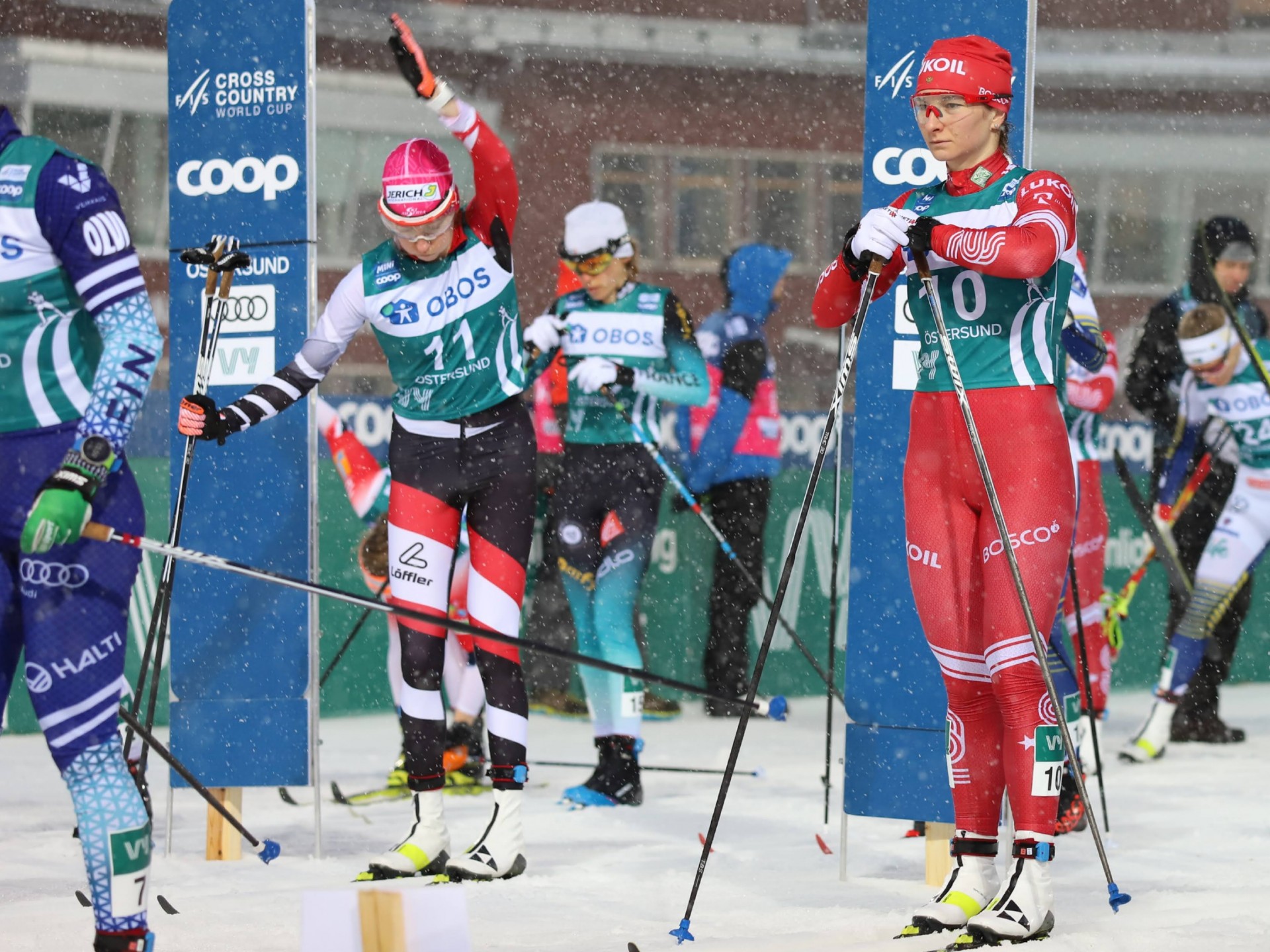 Once again, there is a fundamental difference in the way things work in biathlon – and all the other snow disciplines that fall under FIS: the IBU operates much like the English Premier League: it collects most of the money then distributes it down to organize the events – in xcskiing the whole event organization is responsibility of national federations that delegate it to specific venues at home. In practice it means that the biathlon could stage the whole season in, say, three villages in / close to Germany and still call it the World Cup – while the crosscountry skiing can do no such thing.